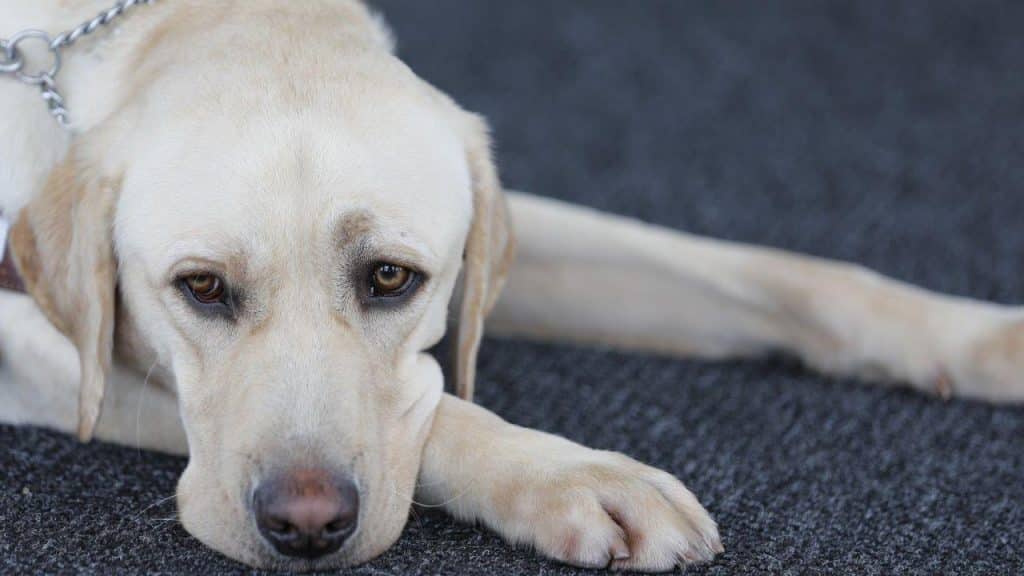 The finale of ABC’s “Pick of the Litter” was a touching end to the show, as we got to see some of the dogs pass their exams and become full time Guide Dogs for the Blind.

This series has been a very personal one for me, our family used to have Guide Dog puppies when I was growing up, so understood the distress and heartache that having one can bring to a family.  Which is why I felt so much empathy for the families involved and why they wanted their puppy to succeed. However, some of the people involved in the early stages, did seem a little on the “different” side and that came out in this finale when they took to the stage for the dog’s graduation.

You really have to be a different kind of dog lover to look after Guide Dog puppies, because it’s not easy caring and loving a dog for over a year, then to just hand it over.  And I’m really glad this series on a whole has been very upfront about what’s involved in the training and why so many dogs don’t make it.

The whole series has been an emotional rollercoaster from start to finish, because at any time, a dog could be removed from the program and all that hard work from everyone involved, will be wasted.

The training can be hard, not just on the dogs but on those that will be paired with them.  As this episode really shows how hard it can be on the human side, especially if they’ve never used a Guide Dog before.  It was really hard to watch this one girl get turned down and seeing how confused the dog looked because she was struggling so hard.  But at the same time, seeing how much love these dogs have to give to people is heartwarming. 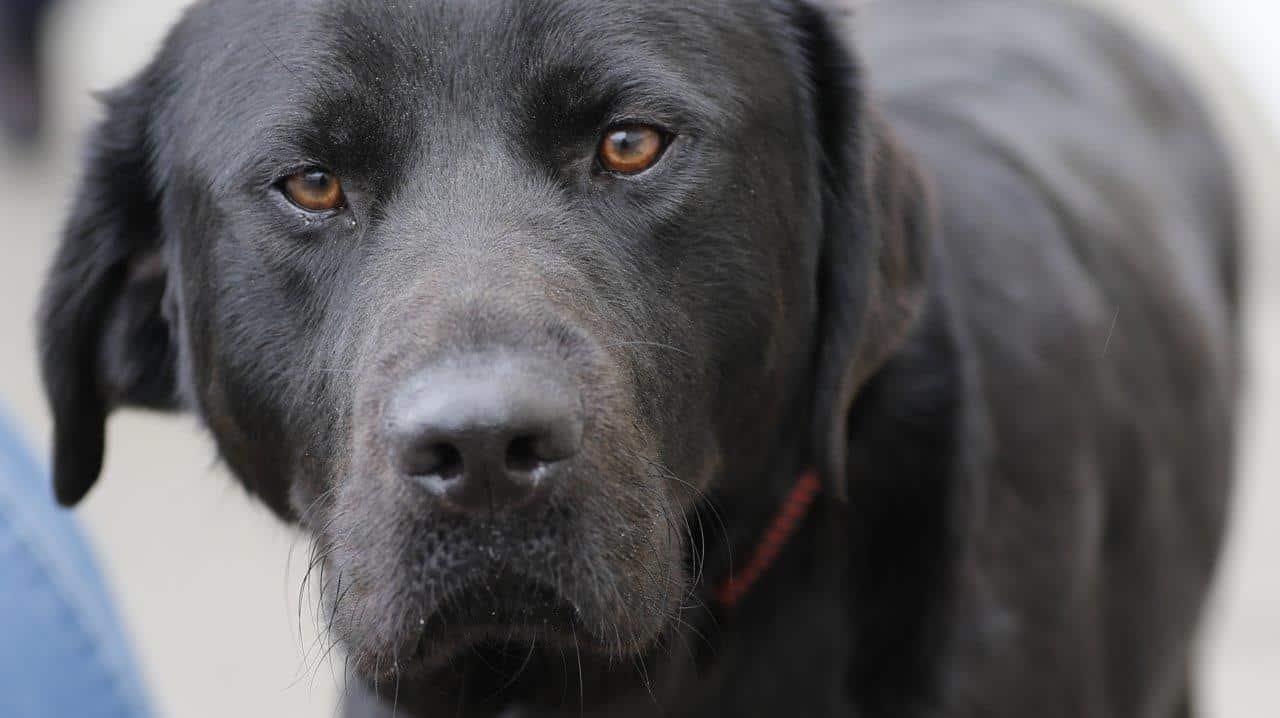 On a whole, this series has been very educational, it’s a little fluffy at some points, but being restricted to just 6 half an hour episodes, means it’s not a huge time investment to get into this show.

If you’ve ever been interested in how Guide Dogs are trained or perhaps want to know more about them, this is a great series for that.  The series has been one of the highlights of the initial Disney+ launch window titles, but has probably been overlooked by many. And for anyone with kids, I think this is a good series to show them, so they understand what Guide Dogs are.

“Pick Of The Litter” is a nice easy going documentary, it’s got lots of cute dogs to keep you entertained, while at the same time, learning some valuable information.  It’s not something I would want to watch again, but I’ve been checking the series out each Friday as it was released. And I’m really hoping we get a second season, either as a follow up to see how they are all getting on or with a fresh batch of puppies.

Roger has been a Disney fan since he was a kid and this interest has grown over the years. He has visited Disney Parks around the globe and has a vast collection of Disney movies and collectibles. He is the owner of What's On Disney Plus & DisKingdom. Email: Roger@WhatsOnDisneyPlus.com Twitter: Twitter.com/RogPalmerUK Facebook: Facebook.com/rogpalmeruk
View all posts
Tags: pick of the litter 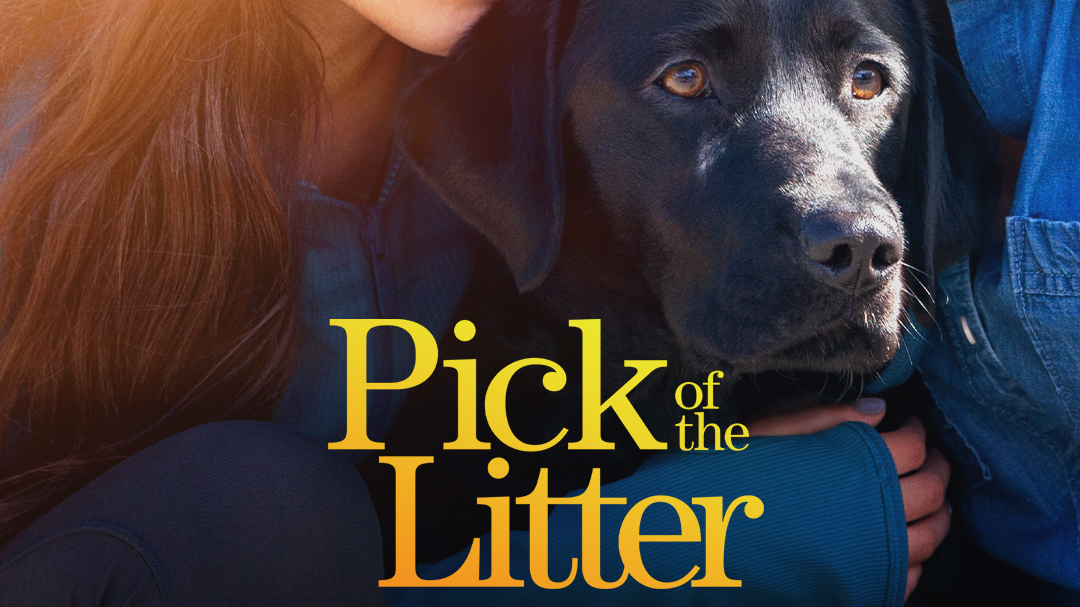 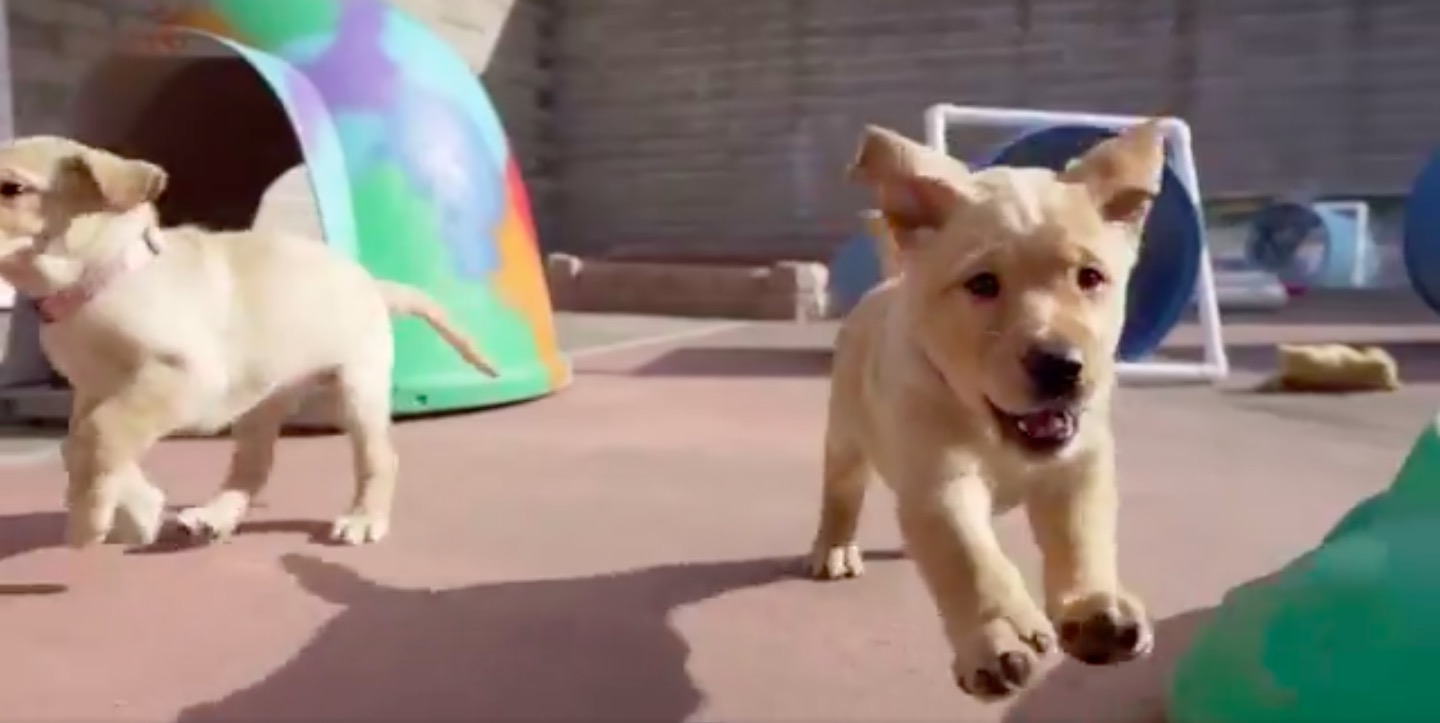 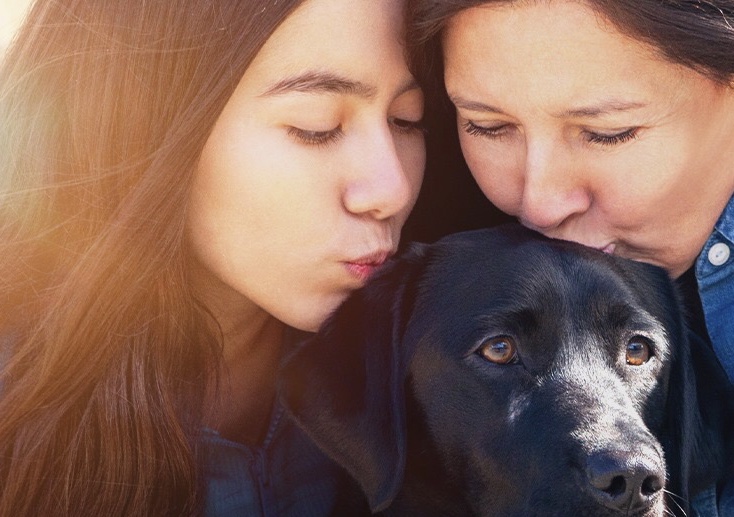