What's On Disney Plus > Blog > Brands > Disney > Phineas & Ferb The Movie: Candace Against the Universe Review 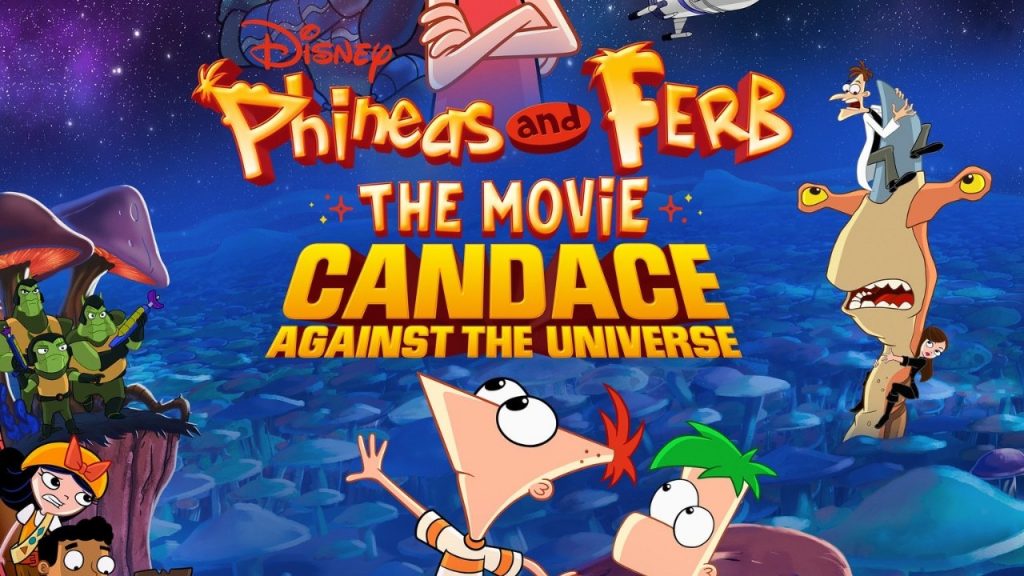 The Flynn and Fletcher family are back along with their friends and pet platypus, who is really a secret agent, as Phineas and Ferb have to travel to a different planet to save their sister Candace. The evil ruler of a distant planet kidnaps Candace, and her friend Vanessa, believing she is the chosen one who will bring her mind-controlling plant back to life. So, Phineas and Ferb are joined by Isabella, Buford and Baljeet; along with Vanessa’s father, the evil Dr. Doofenschmirtz, to try and find them.

“Phineas and Ferb” is one of the best cartoons the Walt Disney Company has produced in the 2000s. The series is incredibly fun, but the movies may be even better. What’s great for 30 minutes at a time on Disney XD is even better for 90 minutes at time when it’s expanded form a TV series to a movie. I’ve seen every one of the “Phineas and Ferb” movies so far, and every one of them has delivered on the laughs and the fun.

One of the best parts of this movie is how Perry the Platypus; Agent P; must rescue Candace without revealing he’s a secret agent to her or the other kids, but must also work around his nemesis Dr. Doofenschmirtz without him recognizing that Agent P is the kids’ pet platypus. Perry does almost all of the work in his battles with Dr. Doofenschmirtz; who is the most inept evil genius in cinematic history; but seems like a completely normal platypus when around others; even if a platypus is not your typical house pet. 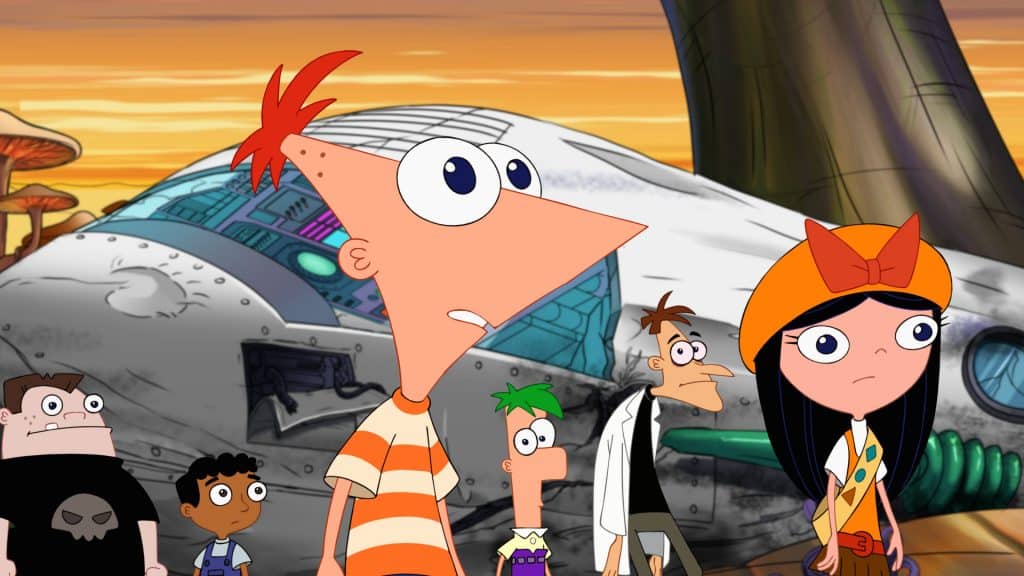 The other amazingly fun part of the “Phineas and Ferb” series and movies is how Candace is always trying to bust her brothers as they create completely out of this world things. She is almost never able to bust them, except for one episode of the TV series. This movie deals with her believing the universe is against her because nothing goes her way, but when she thinks she’s the Chosen One, she starts to believe the Universe is finally on her side. But, once it’s clear the aliens are evil, she again feels like the Universe is against her. But, she finds a way to accept her brothers and their inventions.

If you have kids in the house, this is one of the better new movies to watch with them. It’s definitely kid-oriented, but it has plenty of enjoyable parts for parents too. This might not be the film for you if you don’t have kids though. I don’t know if there’s enough for an adult to watch without kids. Still, if you do watch this with your kids, I bet you come away enjoying it too.

What did you think of “Phineas and Ferb The Movie: Candace Against the Universe?”

Jeremy has been a big Disney fan since he was a kid growing up during the Disney Renaissance. One day he hopes to go to every Disney Park in the world.
View all posts
Tags: Candace Against the Universe, disney, Disney+ Original, phineas and ferb, review