One Month Till Disney+ Launches | What’s On Disney Plus Podcast 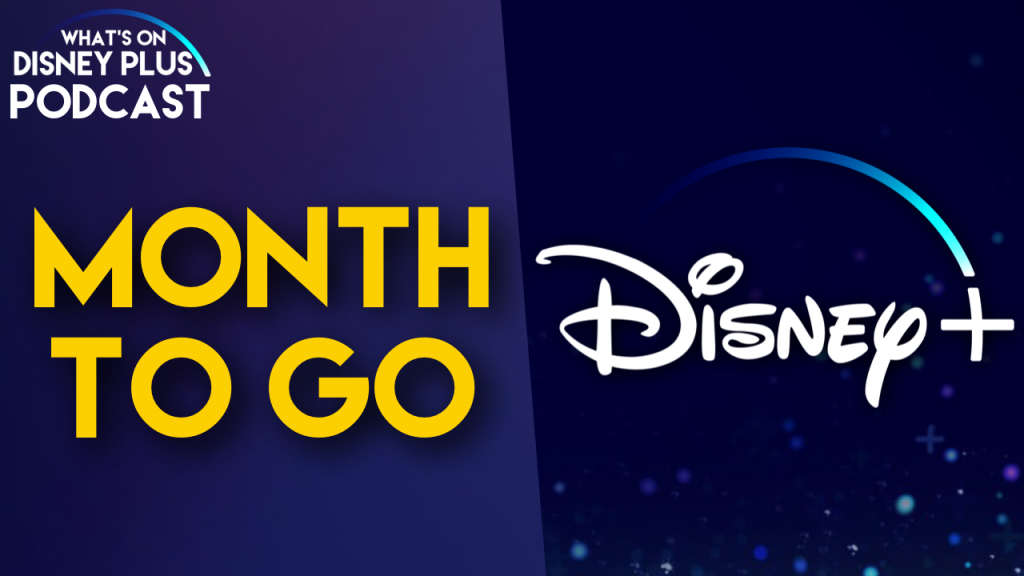 One Month Till Disney+ Launches | What’s On Disney Plus Podcast

They also give their thoughts on the new trailers for Jungle Cruise and Onward.  And with just one month to go for Disney+ launching, the guys go through some of the things people need to know.