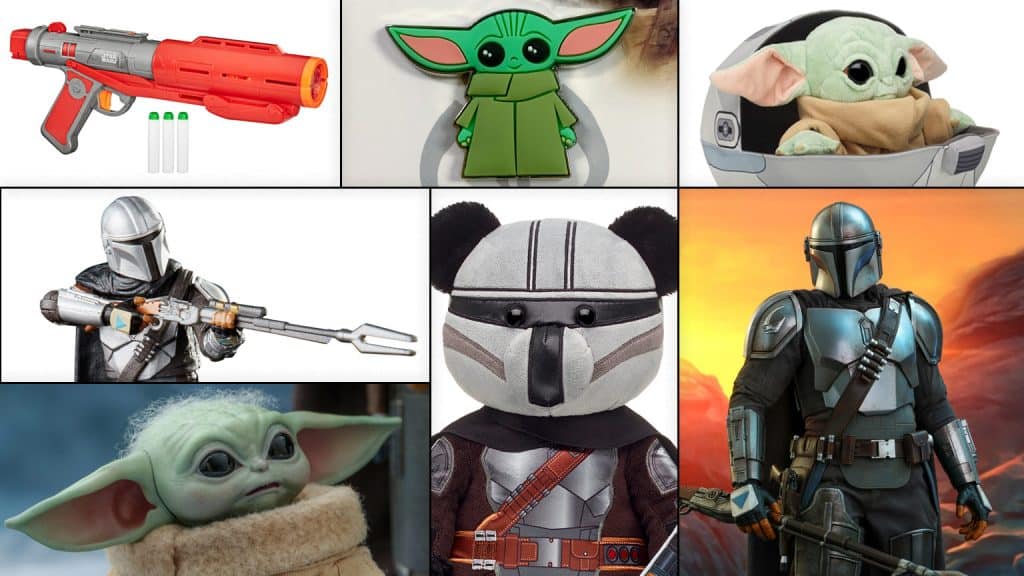 It’s the second week of Disney’s “Mando Monday’s” campaign, which ties in with the release of the second season of Star Wars: The Mandalorian on Disney+.  A whole new wave of Mandalorian themed products have been revealed this morning and they will go on sale or pre-order today at 1 p.m. PT / 4 p.m. ET across major retailers globally including ShopDisney.

The new wave of Mandalorian collectibles includes a brand-new version of Mando vintage action figure from Hasbro, Mando Build-A-Bear as well as a NERF take on the gunfighter’s iconic blaster, and much more.  And for those with deeper pockets, Hot Toys has also announced a new Mandalorian and Baby Yoda figure set.

Here is a look at these new Mandalorian items: 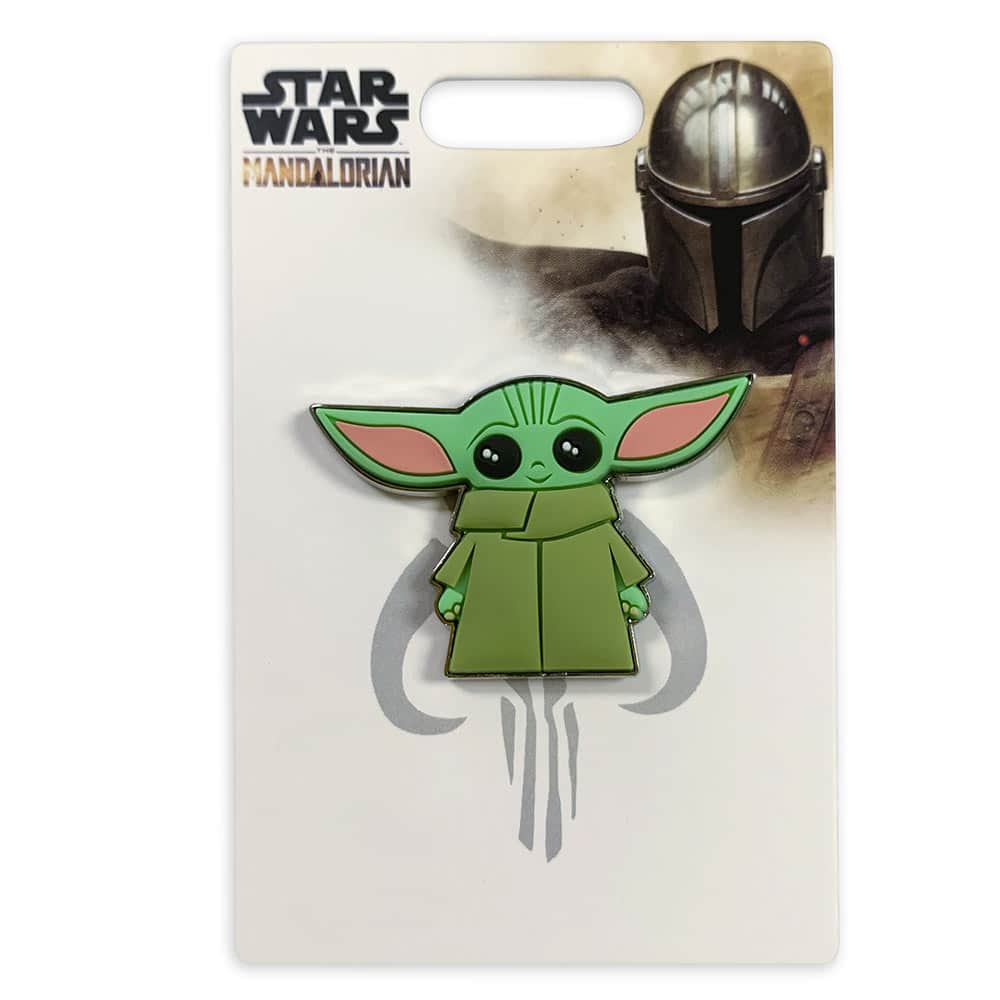 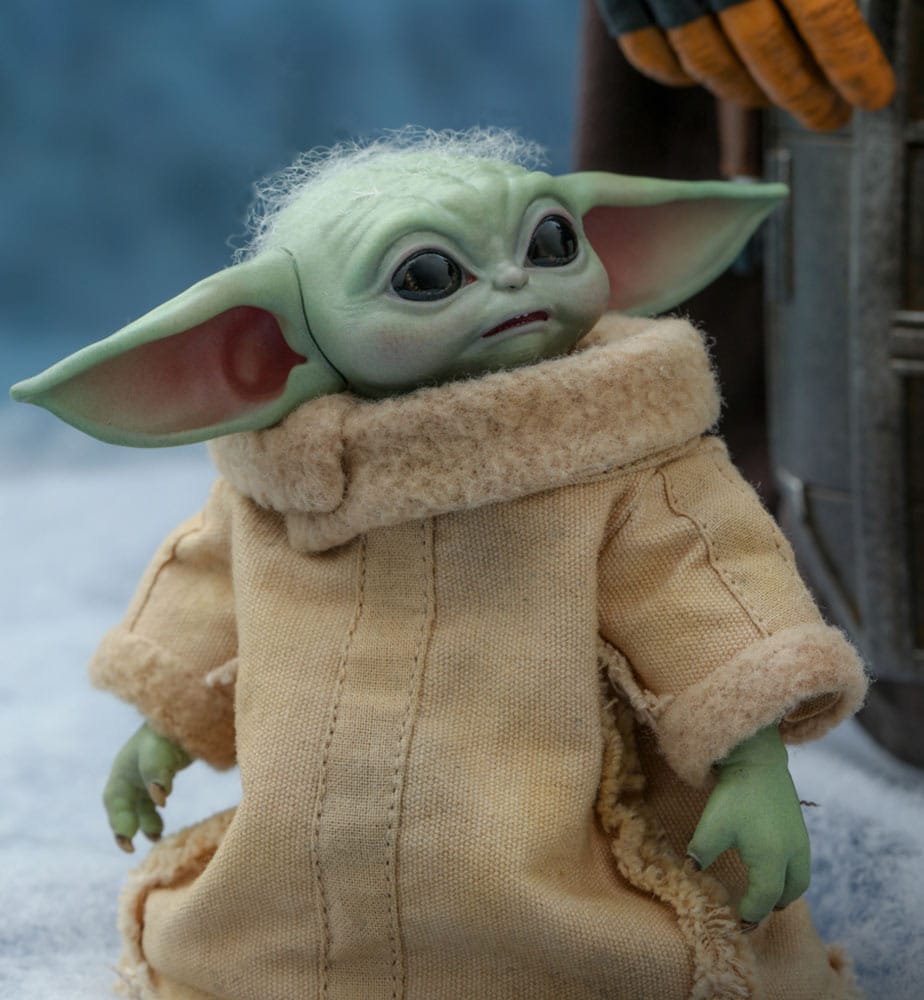 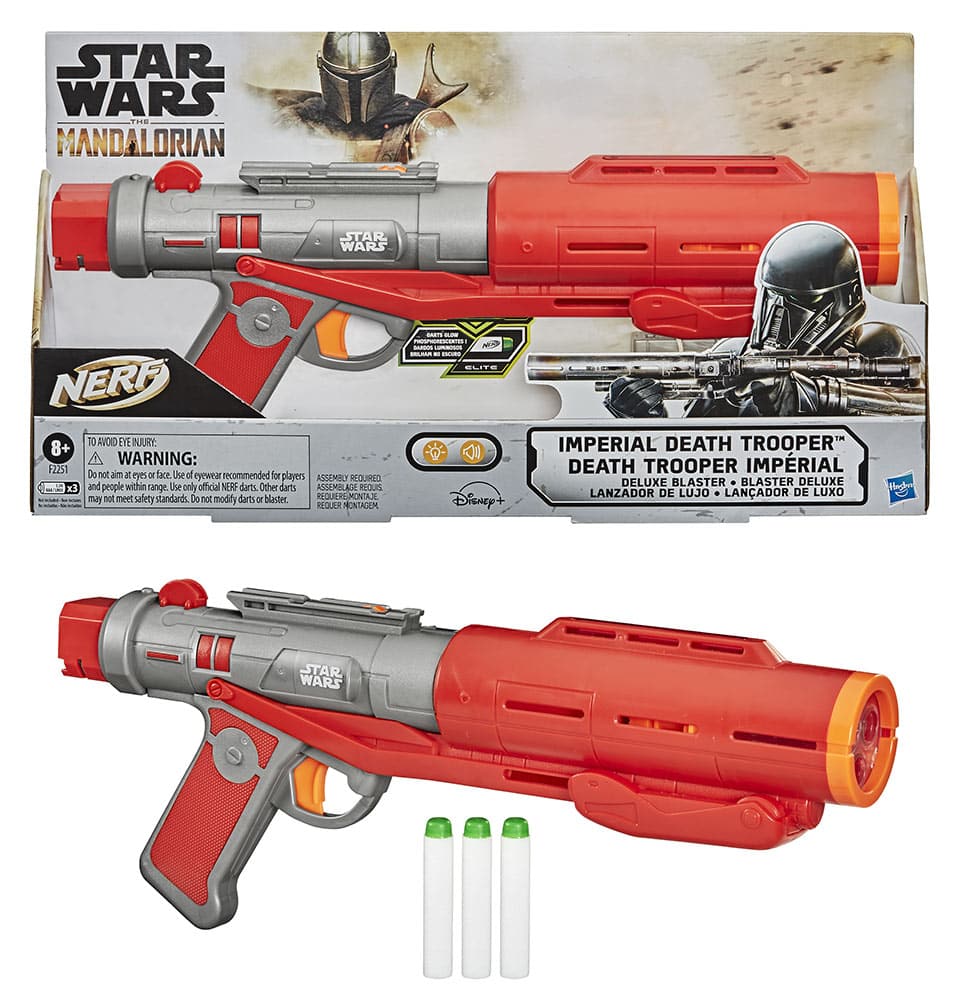 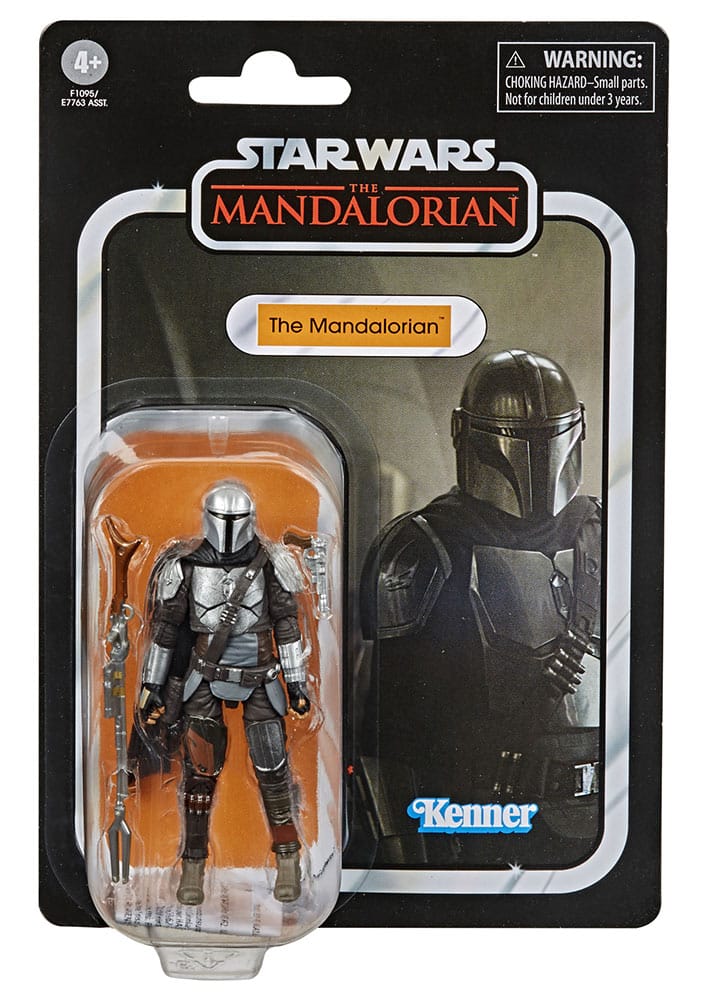 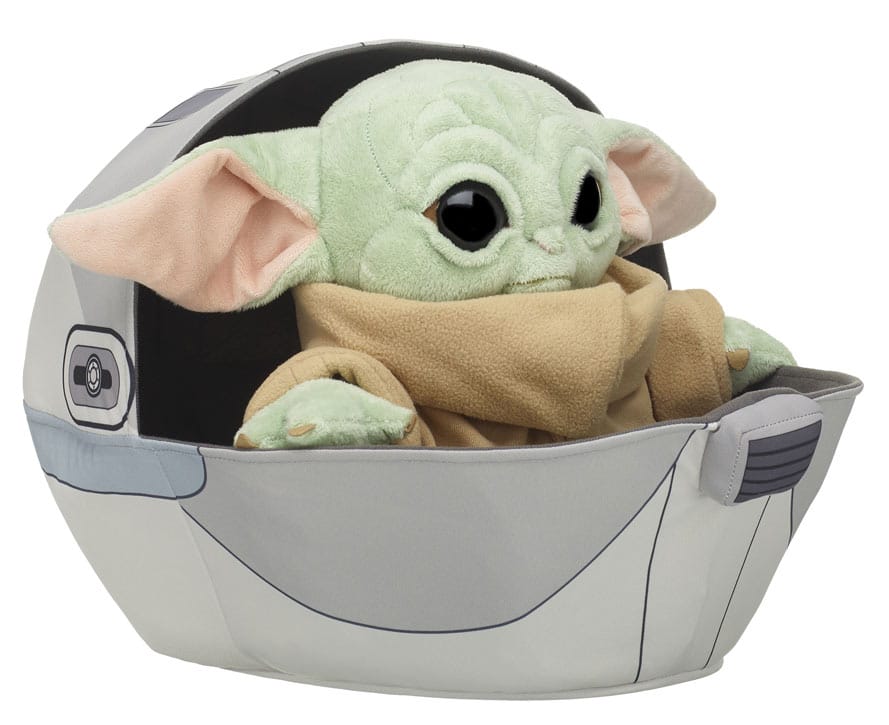 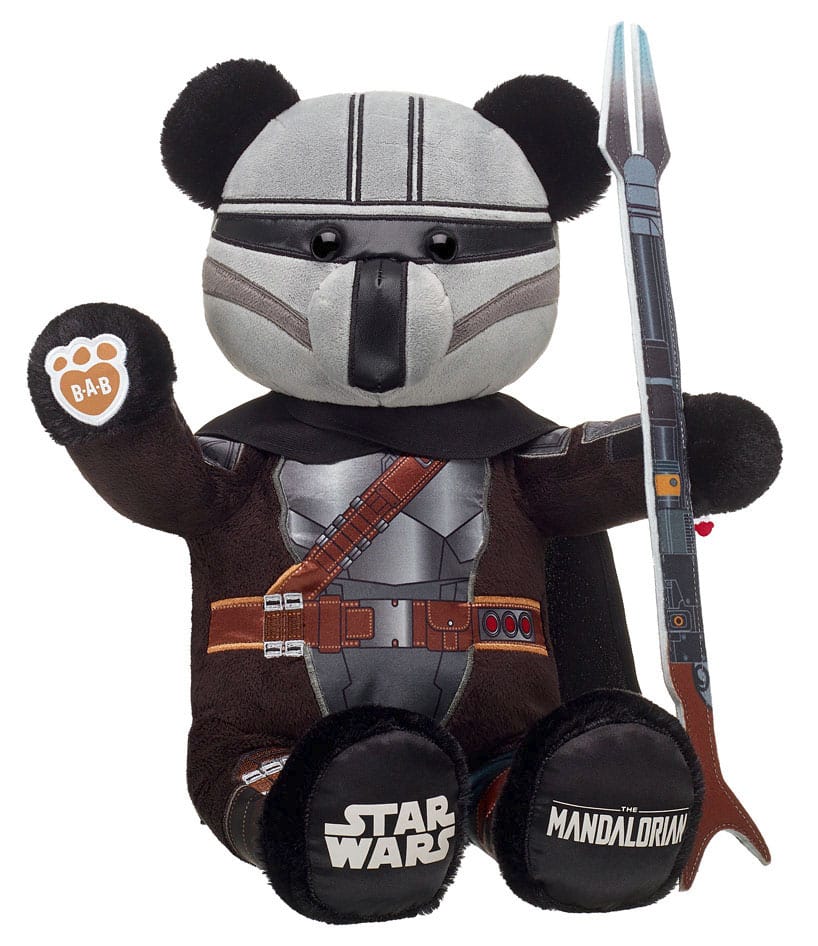 Will you be picking up any of these new Mandalorian products?