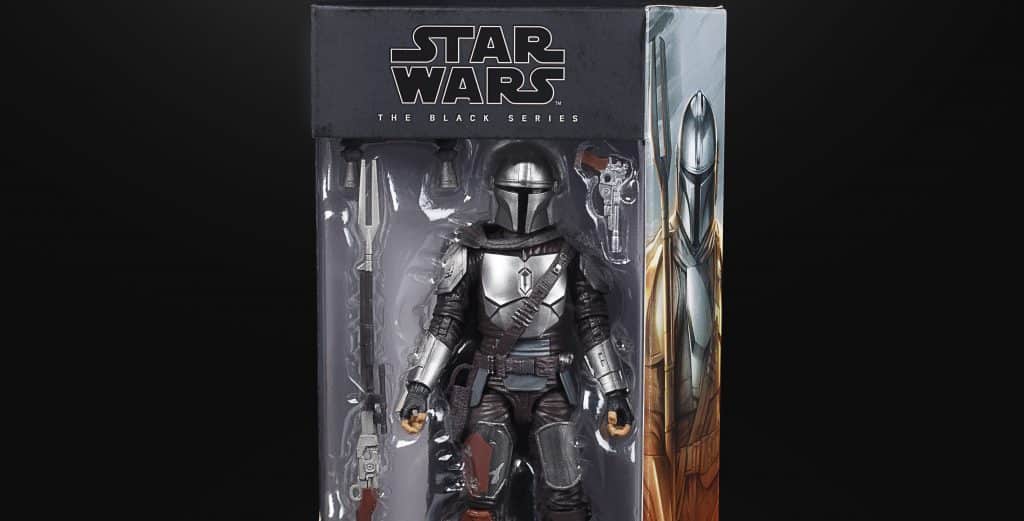 Hasbro has announced some new Star Wars: The Black Series action figures, including a new version of the Mandalorian in his Beskar armor and a new Imperial Stormtrooper from the show, along with other characters from the Star Wars movies and series, which are all available on Disney+.

This new packaging welcomes a new era for collectors and fans, featuring several new details and colorways. Each colorway represents a Star Wars entertainment property and helps fans to collect figures based on their favorite Star Wars movies and series. The side of the new Star Wars: The Black Series packaging also highlights new character art for each figure. The combination of the colorways and character art allows fans to create amazing montage-style displays of their favorite Star Wars characters.

Figures featured within this new packaging include several beloved characters from the Star Wars: Rebels animated series and The Mandalorian live-action series on Disney Plus, as well as classics such as Star Wars: The Empire Strikes Back and Star Wars: Return of the Jedi.

The first wave also includes new versions of Darth Vader, Admiral Ackbar, Luke Skywalker, plus the whole Star Wars Rebels team including Ahsoka, Sabine and Chopper.  There are also many other characters in this wave, which will be released in August.   Each figure is priced at $20.99 and can be found at a variant of retailers including Entertainment Earth.

Here is a look at these new Star Wars: The Black Series figures: 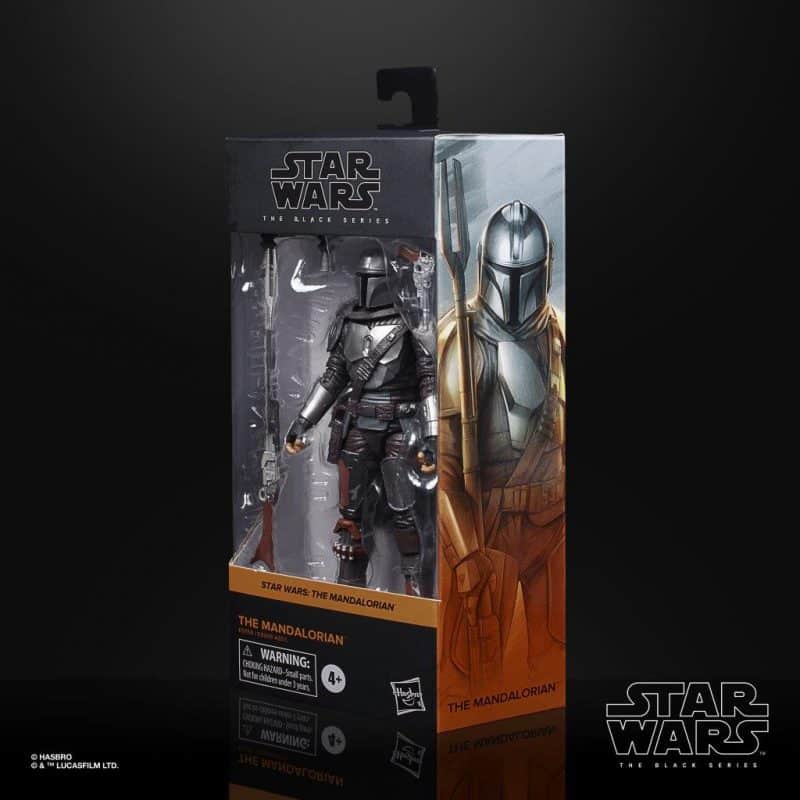 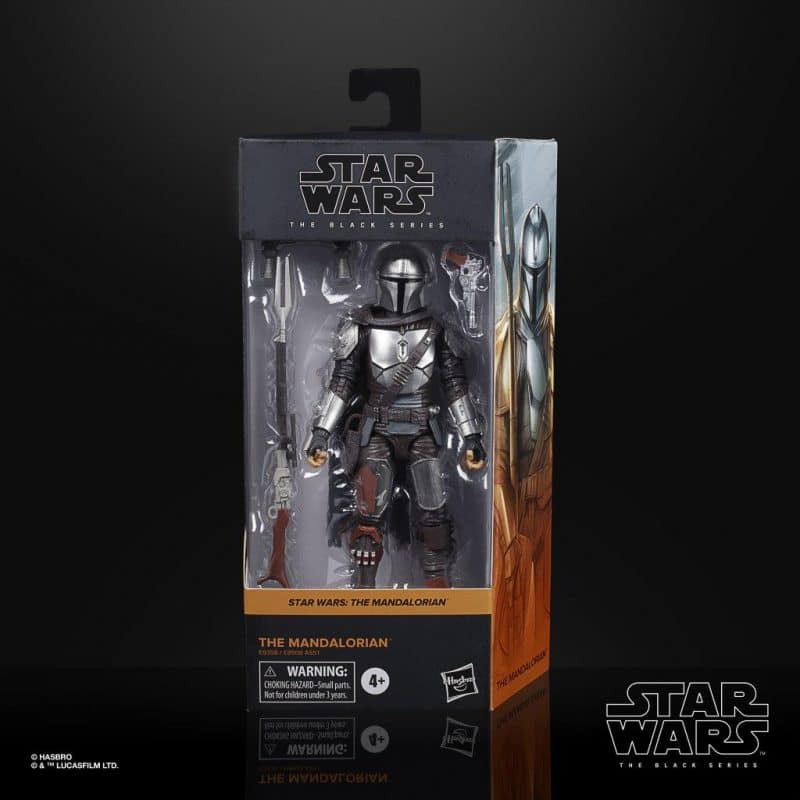 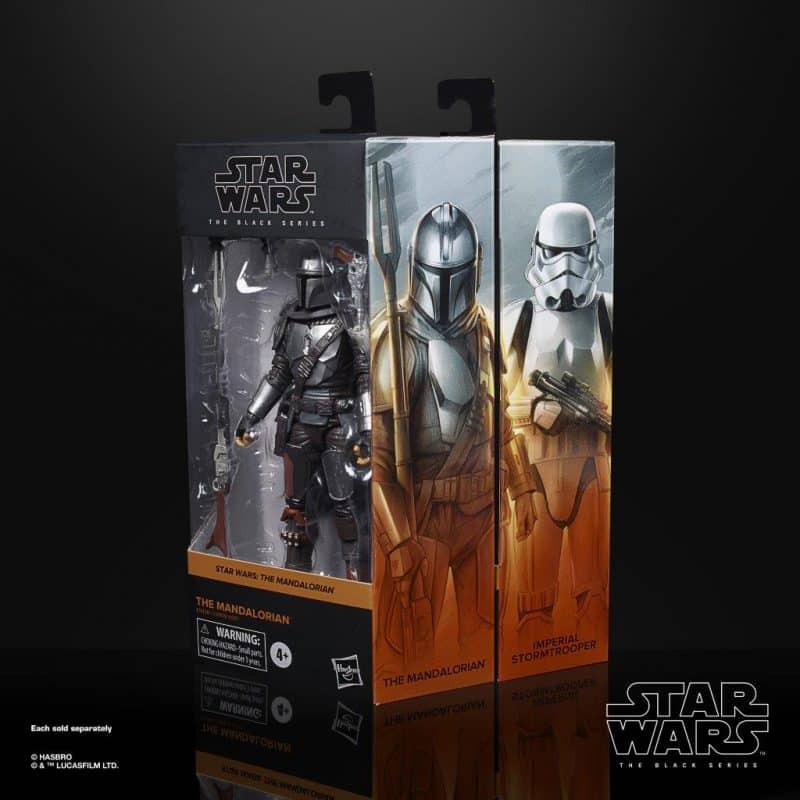 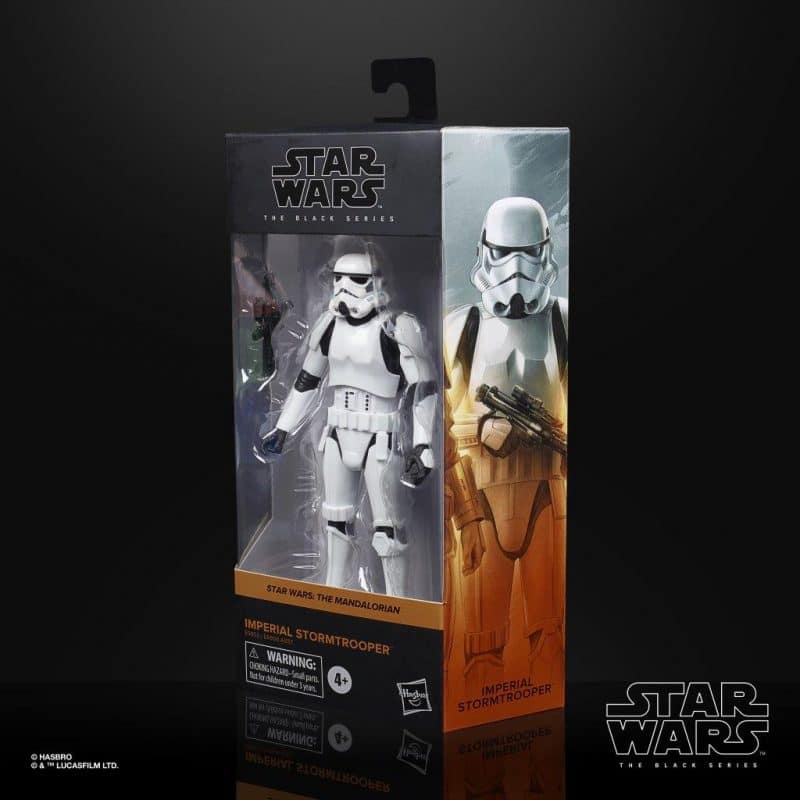 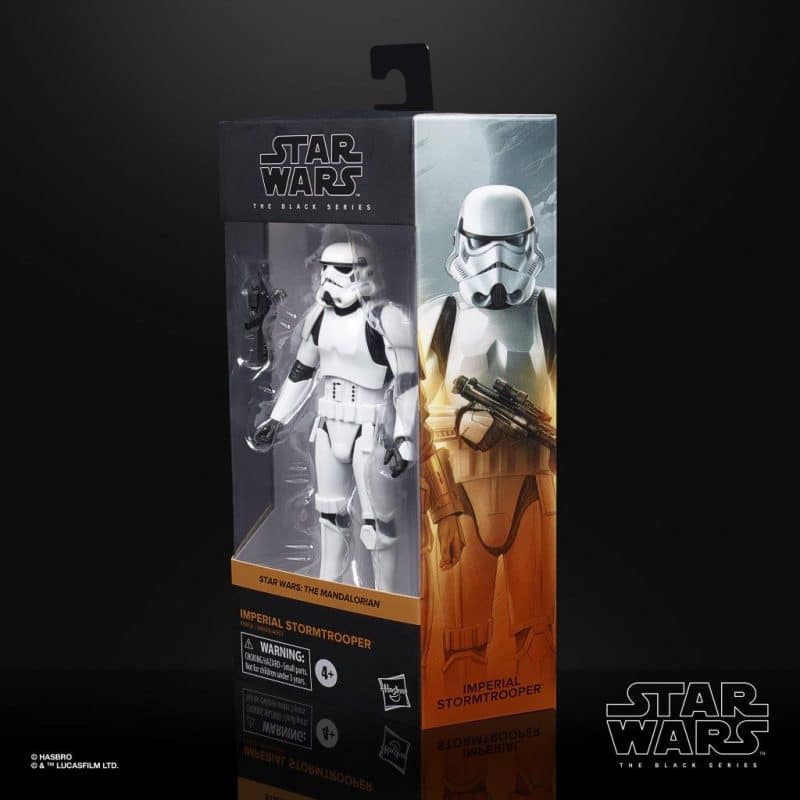 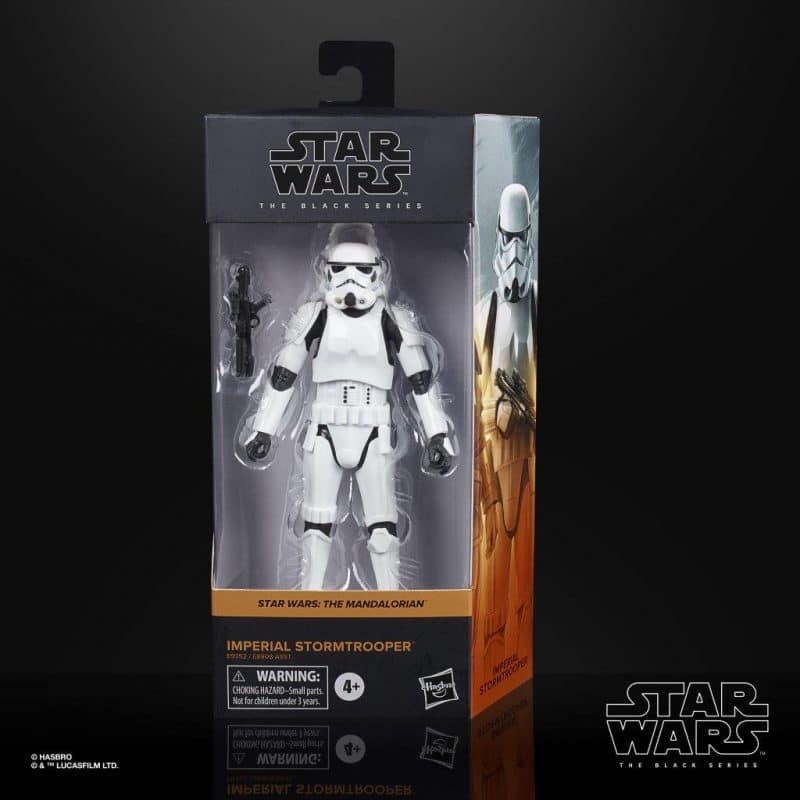 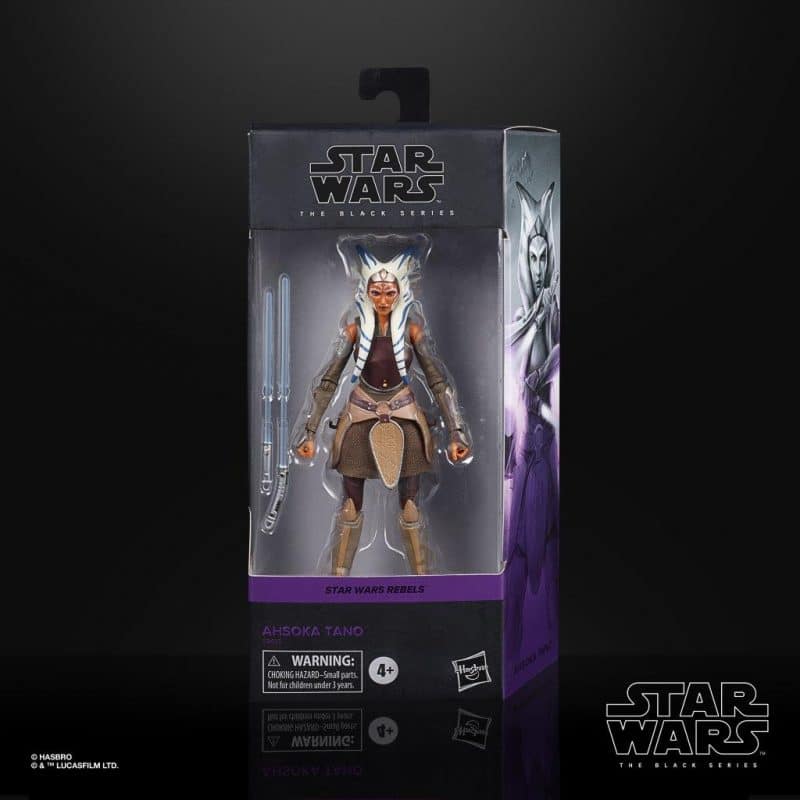 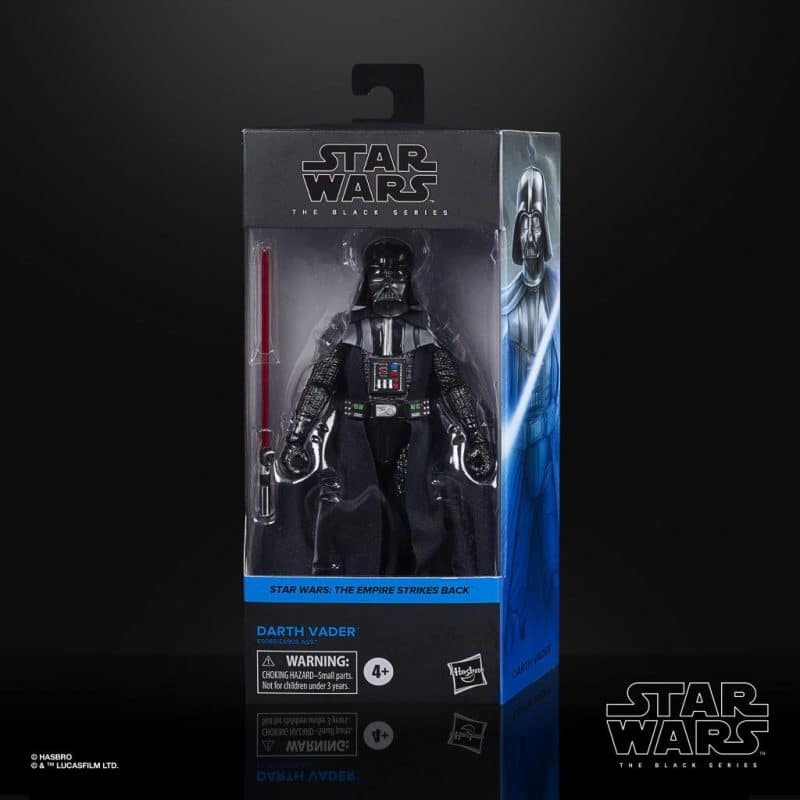 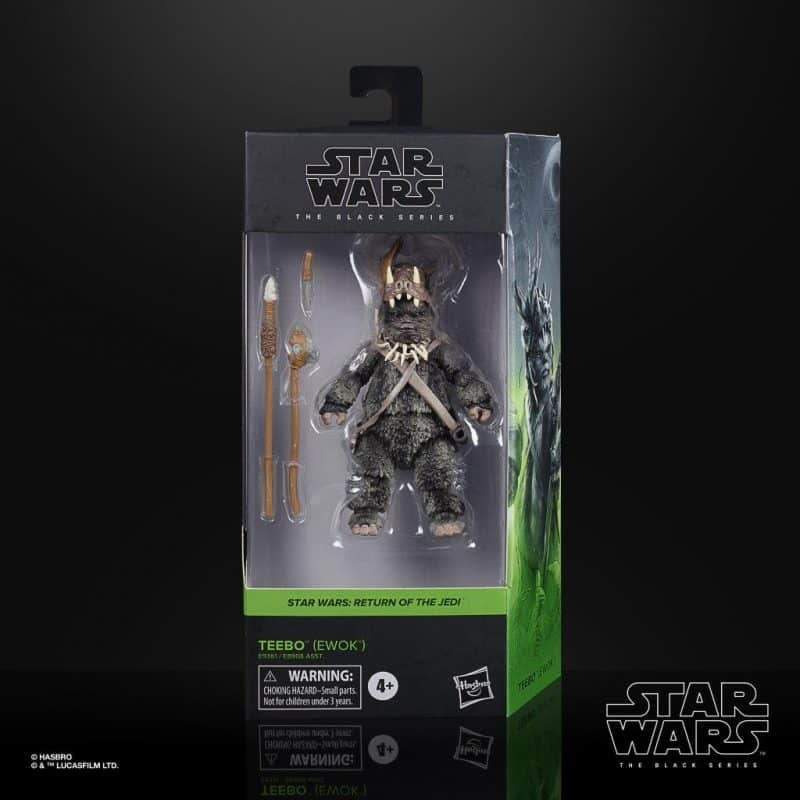 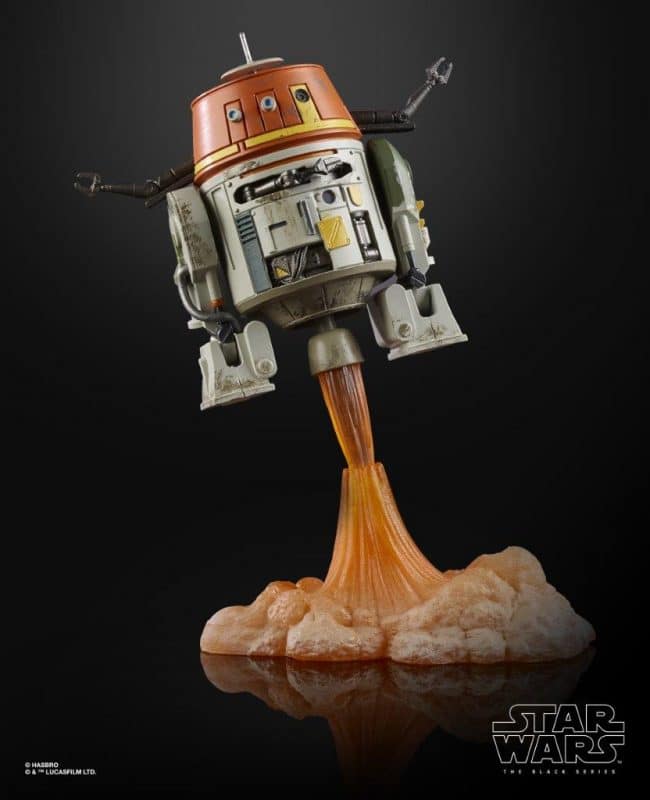 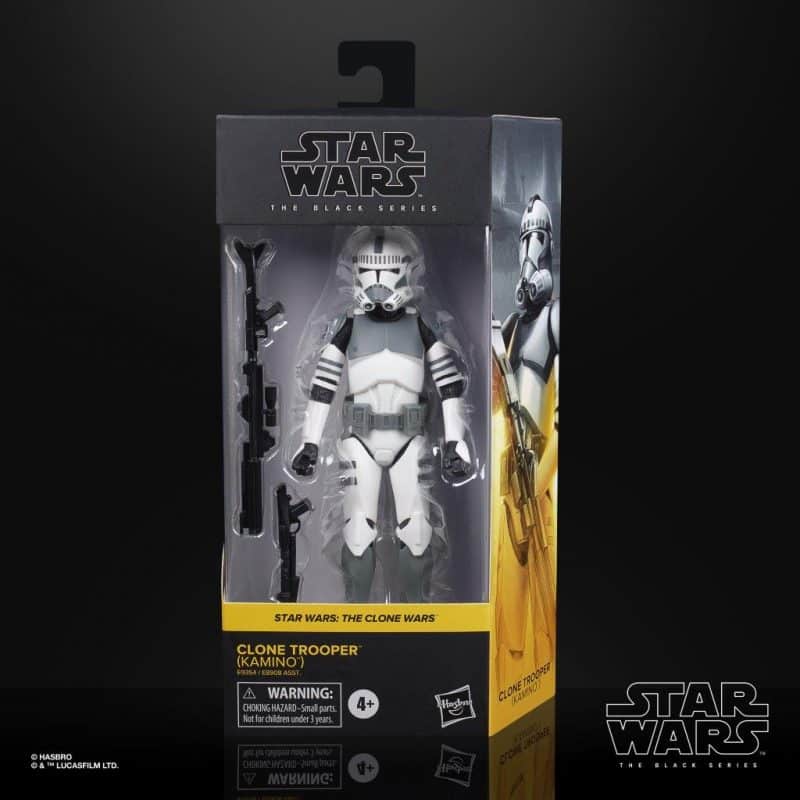 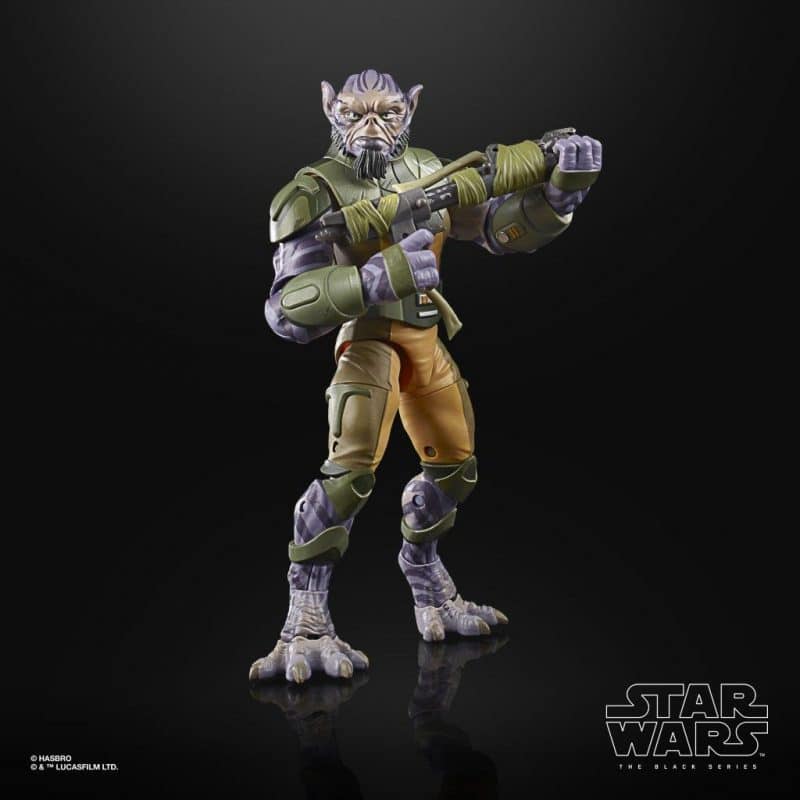 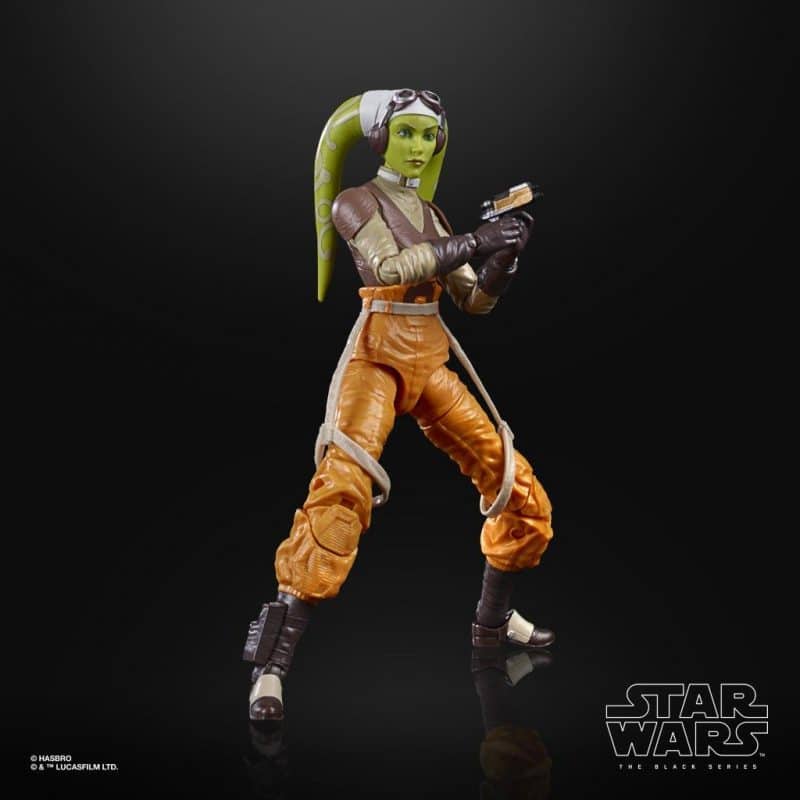 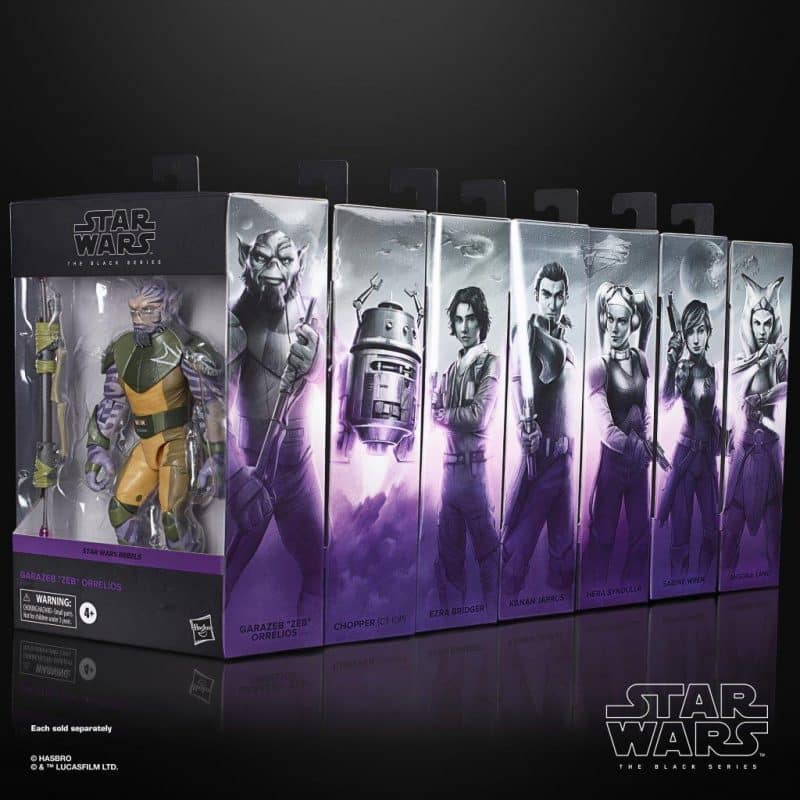 You can pre-order these now from retailers including Entertainment Earth.