Disney has released a brand new poster for the upcoming series, “Star Wars: Andor”, which is coming to Disney+ on Wednesday, 21st September 2022, with a three-episode premiere, with new episodes dropping weekly afterwards.

Check out the new “Andor” poster below: 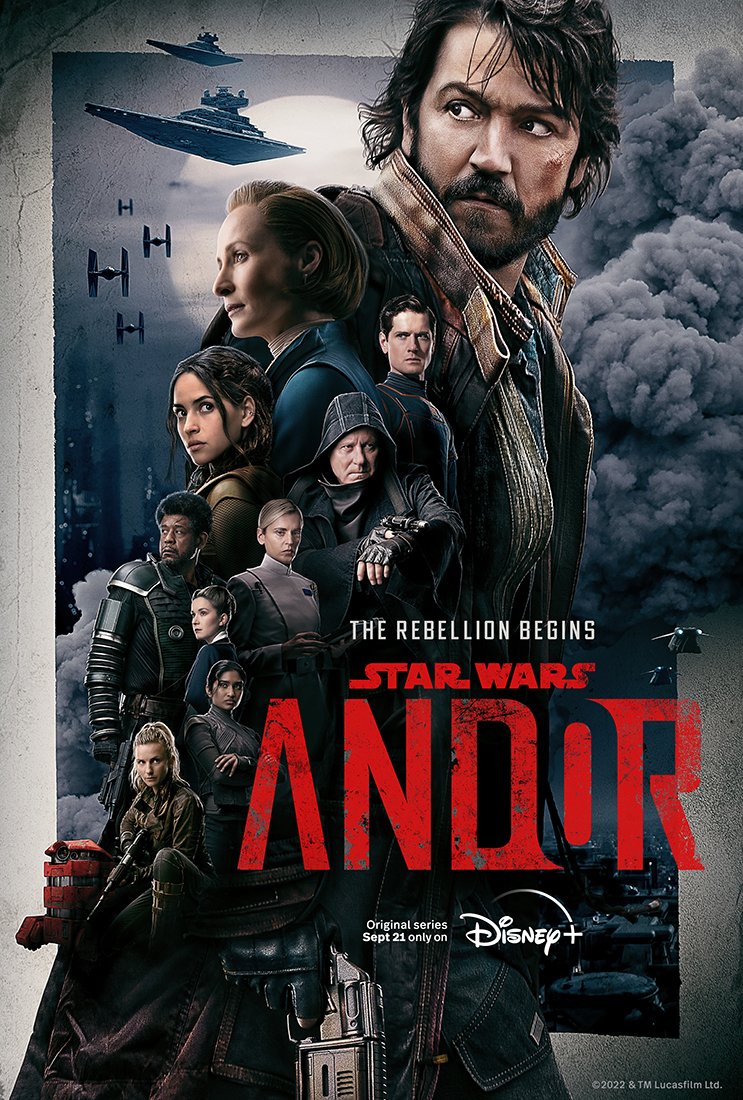 Are you looking forward to “Andor” arriving on Disney+?