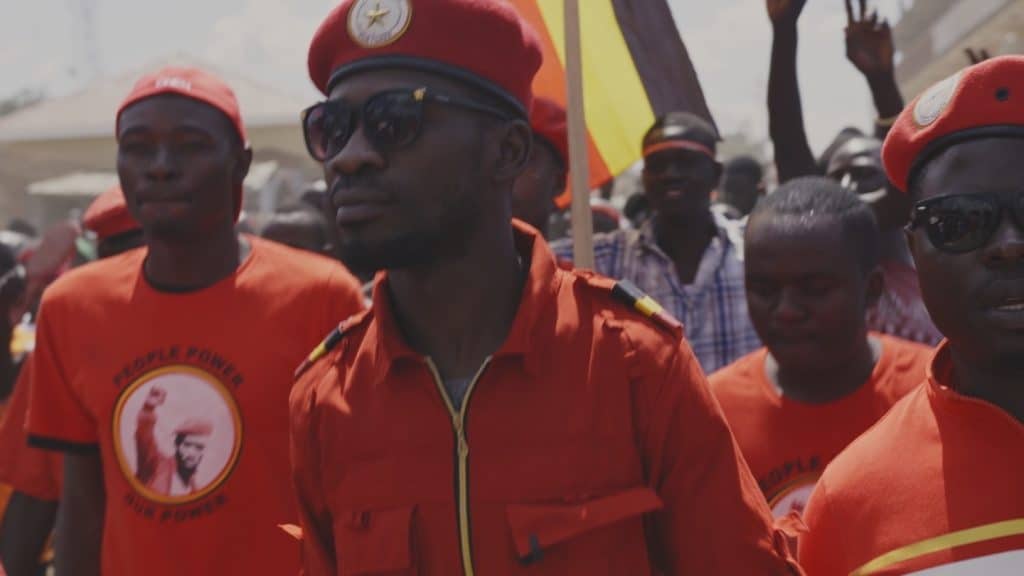 Disney has announced that National Geographic Documentary Films has acquired worldwide rights to “Bobi Wine: The People’s President”, which premiered at the Venice Film Festival under the working title “Bobi Wine: Ghetto President”.

This documentary has been directed by Moses Bwayo and Christopher Sharp. The Venice Film Festival sensation from two-time Oscar-winning producer John Battsek was hailed by Screen Daily as an “intimate portrait of a hugely engaging figure that also serves as a sobering warning about the seeming impossibility of democratic change in a dictatorship.”

Born in the slums of Kampala, Wine, Ugandan opposition leader, former member of parliament, activist and national superstar musician, risks his life to fight the ruthless regime led by Yoweri Museveni. Museveni has been in power for 35 years and changed Uganda’s constitution to enable himself to run for yet another five-year term.

Running in the country’s 2021 presidential elections, Wine (whose real name is Robert Kyagulanyi Ssentamu) uses his music to denounce the dictatorial regime and support his life mission to defend the voiceless. In this fight, where he is joined by his wife Barbie, he must also take on the country’s police and military, who are not afraid to use violence and torture in an attempt to intimidate and silence him and his supporters.

The film’s working title comes from Wine himself, a term he has used to describe his unlikely rise to fame and the opportunity to make a difference for the people of Uganda, where he has now dedicated his life to be a champion for inclusive government and an advocate for all of Uganda’s people. 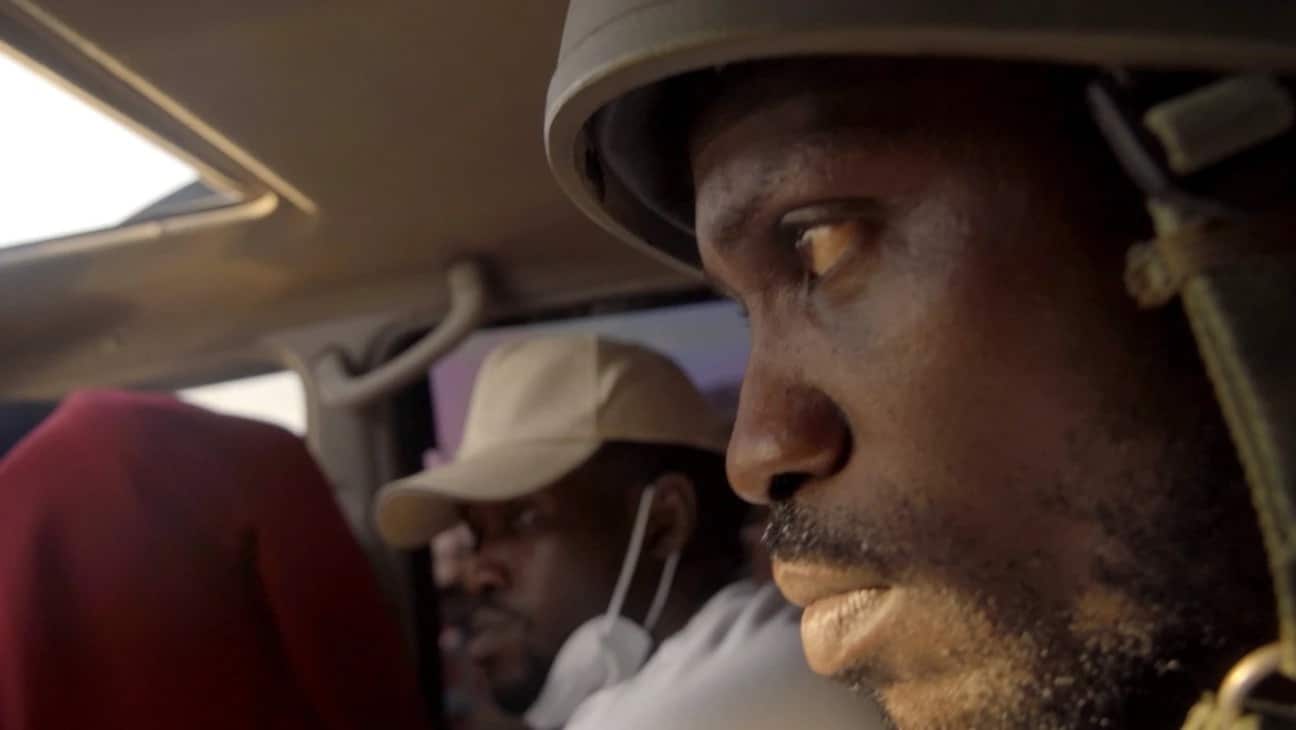 Bobi Wine said in a statement:

“My people, the Ugandan people, are familiar with my journey through music, politics, imprisonment and torture, but this film is a microcosm of my country’s larger struggles under an unrelenting dictatorship that has been operating with impunity for decades. I can’t wait for global audiences to see the reality of the situation and question their leaders’ support for this regime”

“Bobi and his wife Barbie are once-in-a-lifetime heroes who take great personal risk to dislodge and liberate a nation from a ruler who has been in power for 35 years. As documentary filmmakers, we are occasionally fortunate enough to be given the opportunity to relate events that can bring about transformation. We believe that this is one of those occasions.

At a time when people’s most basic human rights are being threatened around the world, including in the United States, Bobi Wine’s activism on behalf of all Ugandans is hugely inspiring, gripping and necessary. We are honored to help bring this beautiful and important film to the world.”

“There isn’t a better home for our film. My experiences with National Geographic Documentary Films have always been the very best. They match the passion and care that the filmmakers bring to making films in the way in which they market and release films. We really couldn’t be happier to have them as our partners on this film,”

National Geographic Documentary Films will rollout “Bobi Wine: The People’s President” at global festivals throughout the rest of the year and release it in theatres in 2023. No Disney+ release has yet been announced, but it’s likely to arrive once its finished its theatrical run.

Roger has been a Disney fan since he was a kid and this interest has grown over the years. He has visited Disney Parks around the globe and has a vast collection of Disney movies and collectibles. He is the owner of What's On Disney Plus & DisKingdom. Email: Roger@WhatsOnDisneyPlus.com Twitter: Twitter.com/RogPalmerUK Facebook: Facebook.com/rogpalmeruk
View all posts
Tags: "Bobi Wine: The People's President"