Multiple British Shows Heading To Disney+ In The UK This Summer 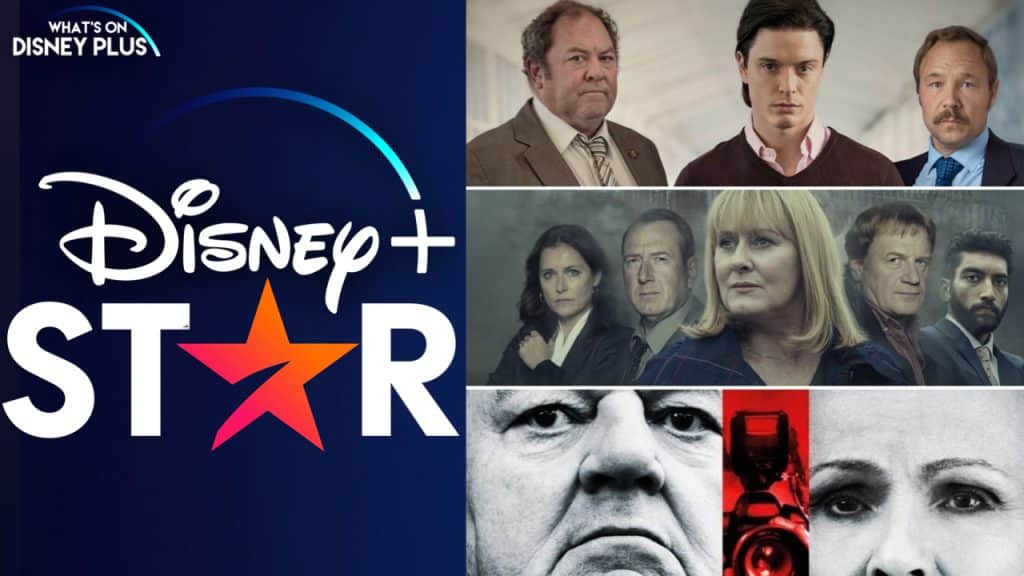 Multiple British Shows Heading To Disney+ In The UK This Summer

Disney has announced a number of new titles coming to Disney+ in the United Kingdom and Ireland this summer, but among the many Disney+ Originals and 20th Century Studio films, there are a number of British shows that will be added, including:

From the award-winning writer Jack Thorne, National Treasure: Kiri focuses on the fallout following the disappearance of a young black girl – Kiri. The drama examines the impact, both public and private, of Kiri’s imminent adoption by her white foster family, her relationship with her birth family, and the overwhelming media interest in the case after she disappears.

Paul Finchley is a bona fide “national treasure”, one half of a popular, long-running comedy double act. However, the famous comedian’s world is thrown into chaos when he is accused of historic sexual abuse.

A young, second-generation Pakistani man from East London is coerced by a Counter-Terrorism officer to go undercover and inform for him. The officer himself has a past he is unwilling to expose, and as he pushes his informant deeper, the stakes for both men get higher and higher. It is a story about identity in a world where lines are increasingly being drawn, and sides are being taken.

What happens when you, or your friends, family or neighbours fall on the wrong side of that line, and the personal becomes political.

What’s interesting about these titles being added to Disney+ in the UK this summer, is that they’ve not been made by any Disney studio like 20th Television and have been previously released on other UK networks such as Channel 4, BBC, Netflix and Amazon Prime. These British shows have been created by a number of different production companies including All3Media and The Forge.  So they could have been purchased or licensed for Disney+ in the UK.

Having a collection of British made series on Disney+ is important to help with the European quota, which requires a percentage of the content available to have been made within Europe.   It also offers subscribers much more choice of content, which reduces the number of people who leave the service and also encourages people to sign up, if they see new content from their own country.

Many of these shows are currently available on Disney’s Hulu in the United States.

Would you like to see more British shows on Disney+?

Roger has been a Disney fan since he was a kid and this interest has grown over the years. He has visited Disney Parks around the globe and has a vast collection of Disney movies and collectibles. He is the owner of What's On Disney Plus & DisKingdom. Email: Roger@WhatsOnDisneyPlus.com Twitter: Twitter.com/RogPalmerUK Facebook: Facebook.com/rogpalmeruk
View all posts
Tags: star, uk