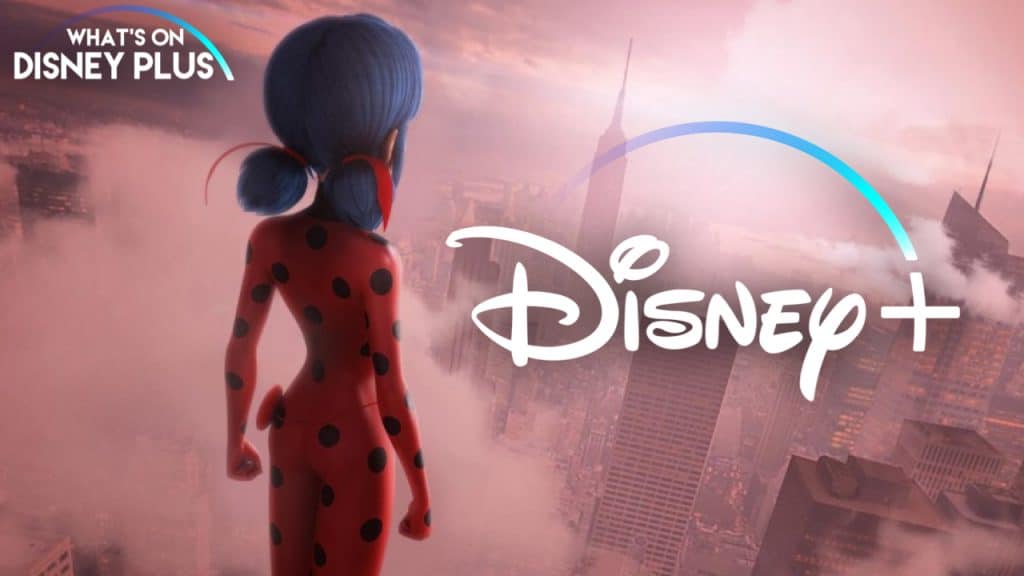 Disney has officially announced that the Miraculous: Tales Of Ladybug & Cat Noir movie, “Miraculous World: New York, United Heroez”, will be coming to Disney+ in the United States on Friday, December 18th.

It’s also been revealed that it will be available in the United Kingdom a week earlier on Friday, December 11th.  So I’d expect this movie to be available in other regions around the same time.

In the film, Marinette’s class must travel to New York to celebrate French-American Friendship Week. The whole class participates in it… except Adrien, because his father refuses to let him go. In anticipation of her departure, Ladybug asks Cat Noir to watch over Paris but does not specify the reasons for her absence. The latter takes the mission very seriously… but when Marinette, as a class delegate, convinces Gabriel to let his son go with his classmates, Adrien has a problem. Indeed, the schoolboy is also Cat Noir in secret, he cannot at the same time watch over Paris and be with his class in New York. How is he going to do that? If the two heroes are away, who will watch over Paris? There’s one thing Ladybug and Cat Noir don’t know: Hawk Moth is also getting ready to travel! The French-American Friendship Week interests him the most and it may well be that American superheroes need a little help! What can Hawk Moth have in mind when heading to New York?

The movie originally debuted on the Disney Channel earlier this year.

Roger has been a Disney fan since he was a kid and this interest has grown over the years. He has visited Disney Parks around the globe and has a vast collection of Disney movies and collectibles. He is the owner of What's On Disney Plus & DisKingdom. Email: Roger@WhatsOnDisneyPlus.com Twitter: Twitter.com/RogPalmerUK Facebook: Facebook.com/rogpalmeruk
View all posts
Tags: ladybug & cat noir