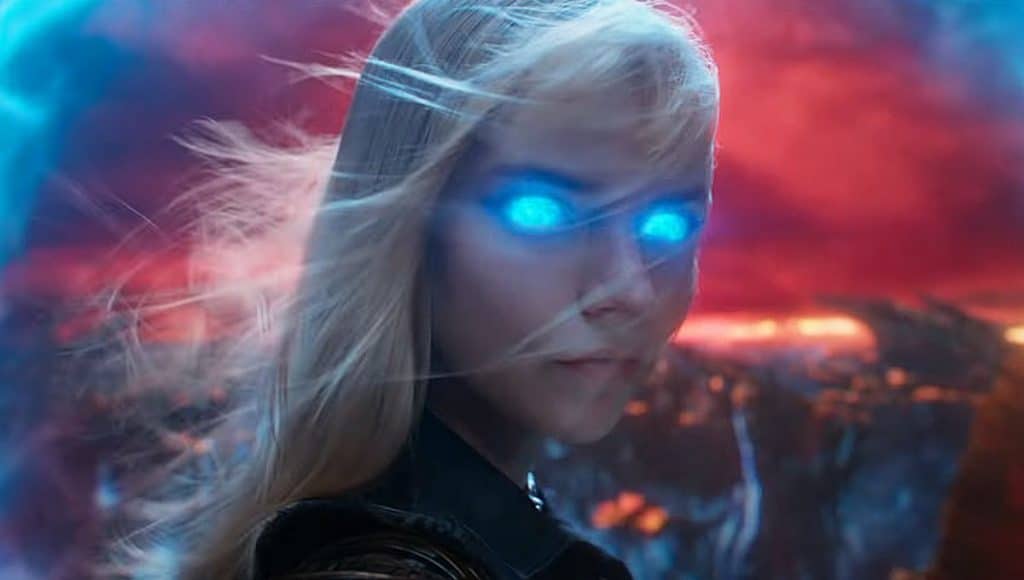 After multiple delays, Marvel’s “The New Mutants” is due to be released in cinemas on August 28th. Still, there has been more speculation about the film’s release on Disney+, since many theatres are not yet fully open due to the Coronavirus situation.

Even during their recent Comic-Con@Home panel, Disney acknowledged that the release date is still at risk, with an image of the release date, with the words “Fingers Crossed” underneath.

This has led to many fans speculating that the movie could be either delayed or moved to a streaming service.   In a recent interview with ComicBook.com, director, Josh Boone was asked about the release of the film on Disney+ and replied:

“Well, I mean, I don’t really get scared about stuff like that. I just want as many people to see it as possible. And for everybody who wants to see it to be able to see it. So obviously if we can do it theaters, that’s always my first choice. But like Disney came to me and said they were gonna stream it I’d be like awesome. Then everybody can watch it. It’d be great.”

This comment does open up the possibility that “The New Mutants” could be moved to Disney+ instead and that he seems happy that fans could finally see the movie, years after it was initially going to be released.

However, we will probably have to wait for a little longer until we find out if this will happen. Since Disney looks to be holding out to see if cinemas are fully reopened in places such as California and New York, which currently don’t have an approved reopening date by the health departments in those states.  AMC theatres are presently scheduled to reopen in mid-August and Regal Cinemas has just announced it is planning on reopening theatres on August 21st, so if there is another small delay, “The New Mutants” is at risk.

Would you like to see “The New Mutants” on Disney+?