Included in the 30-minute panel, moderated by Ira Madison III, is an exclusive look at the opening sequence of the original horror thriller.

Check out the panel below:

To tie in with this panel, Disney has also released some new character Twitter emojis, fan-inspired posters and a unique poster designed by Sienkiewicz, the celebrated artist who began illustrating the New Mutants graphic novels in 1984. 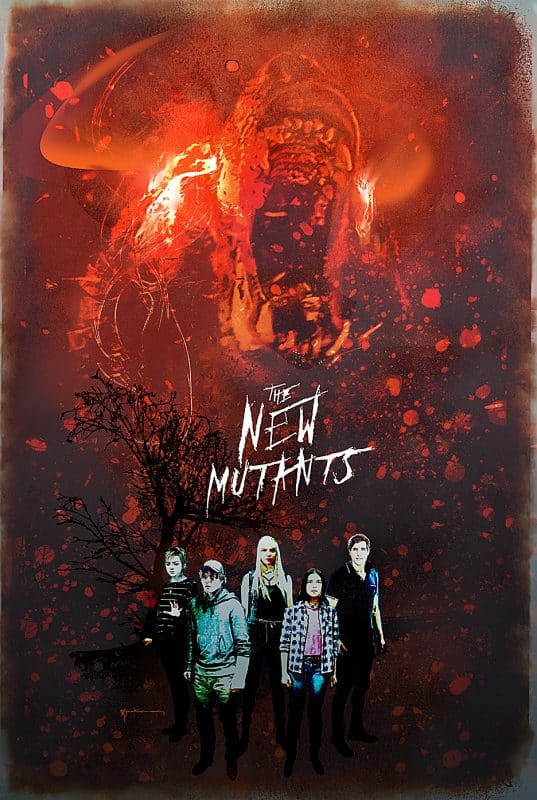 The panel did confirm that the movie is still scheduled to hit cinemas on August 28th, though they did poke a little fun at the constant release date delays, even putting a little joke in the opening scene.

Earlier this week a “trailer” was discovered online, stating that the movie would be heading to Disney+ instead, however, this was denied by Disney, who said it was a fan-made fake and this panel seems to confirm that Disney is still pushing forward with its current release date.  Though it has just reshuffled a large number of other titles including Mulan, so things could still change.

Are you looking forward to seeing “The New Mutants”?

Roger has been a Disney fan since he was a kid and this interest has grown over the years. He has visited Disney Parks around the globe and has a vast collection of Disney movies and collectibles. He is the owner of What's On Disney Plus & DisKingdom. Email: Roger@WhatsOnDisneyPlus.com Twitter: Twitter.com/RogPalmerUK Facebook: Facebook.com/rogpalmeruk
View all posts
Tags: Marvel, new mutants, sdcc