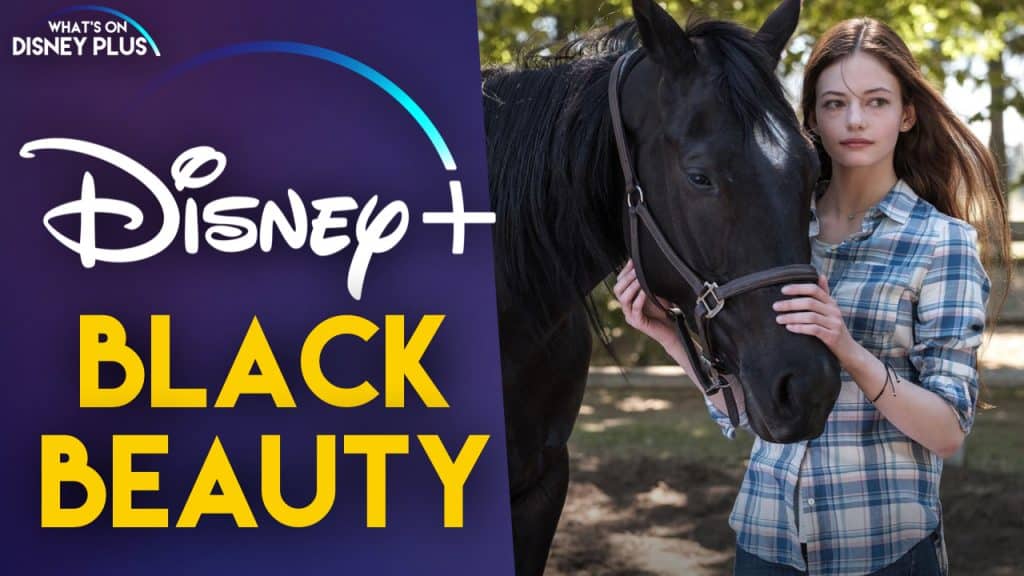 Disney has announced a brand new “Black Beauty” film will be coming to Disney+ later this year.  It’s a contemporary adaptation of Anna Sewell’s classic 19th-century novel, “Black Beauty”. Black Beauty is a wild mustang born free in the American West. When she is captured and taken away from family, her story intertwines with that of 17-year old Jo Green, similarly grieving over the loss of her parents. The two slowly develop a bond that is built on love, respect and mutual healing. 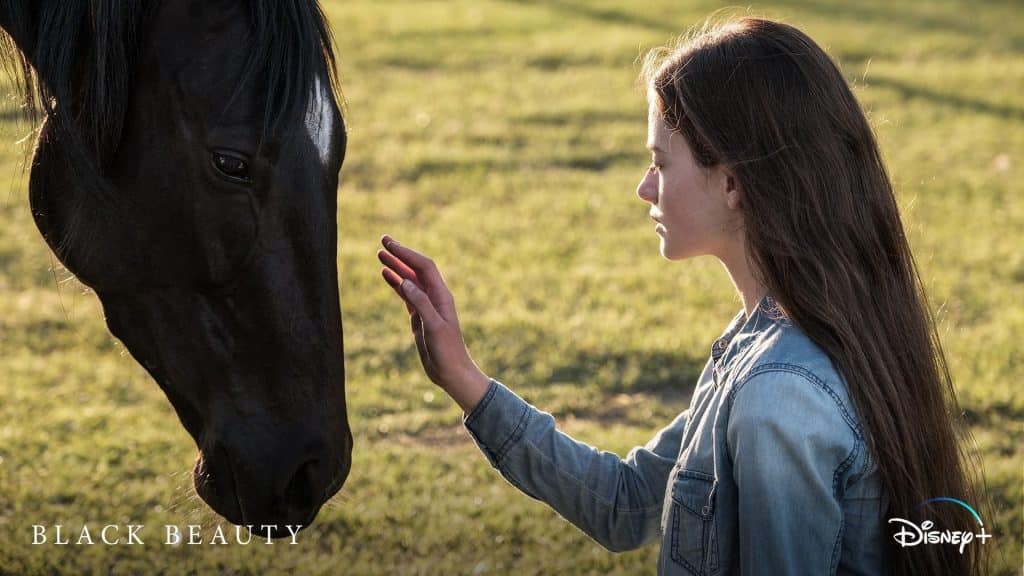 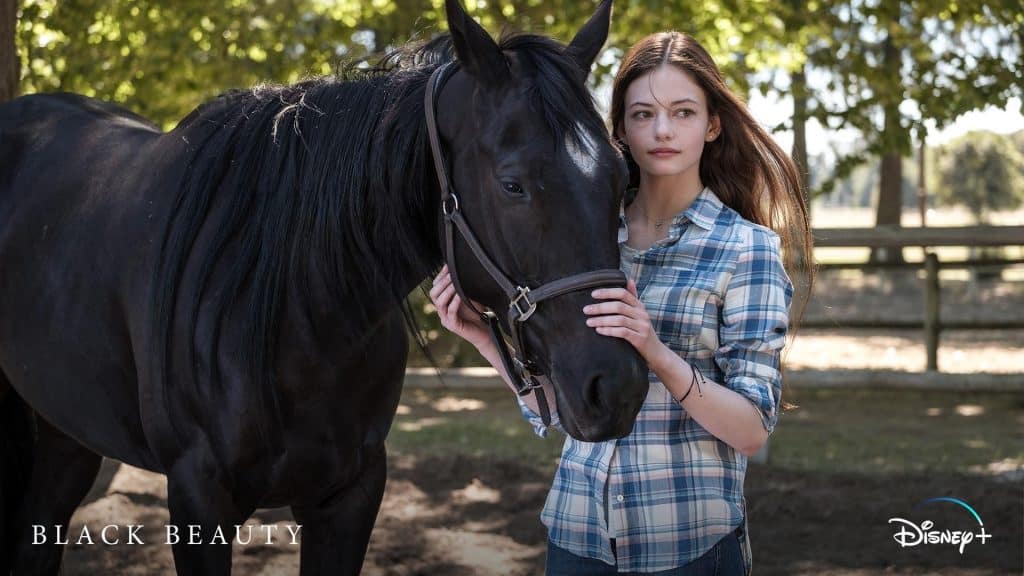 Are you looking forward to “Black Beauty”?

Roger has been a Disney fan since he was a kid and this interest has grown over the years. He has visited Disney Parks around the globe and has a vast collection of Disney movies and collectibles. He is the owner of What's On Disney Plus & DisKingdom. Email: Roger@WhatsOnDisneyPlus.com Twitter: Twitter.com/RogPalmerUK Facebook: Facebook.com/rogpalmeruk
View all posts
Tags: Black beauty