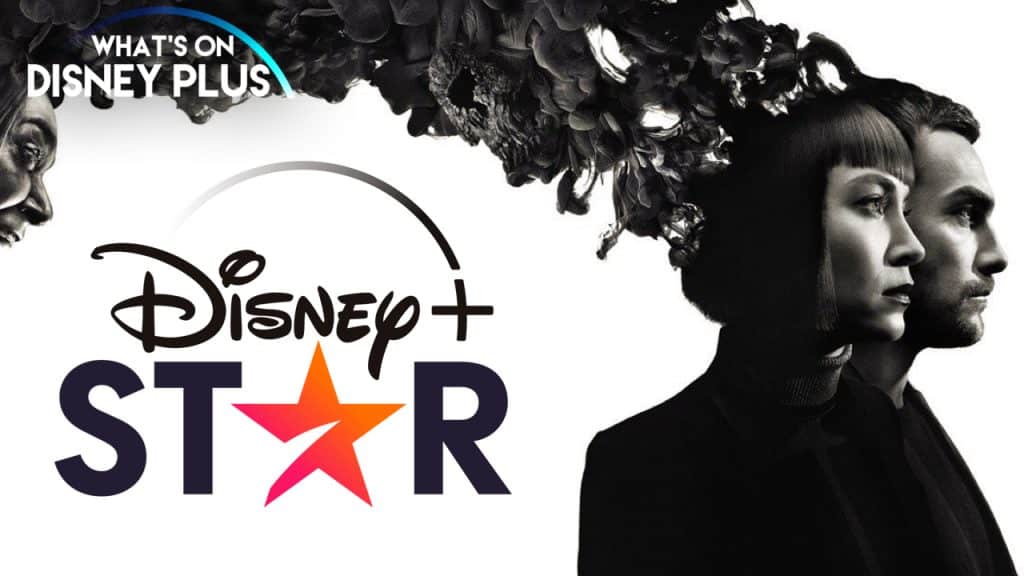 Earlier this week, Disney released a new trailer and started to promote that it will be bringing “Star” to Disney+ in Europe.  “Star” includes thousands of hours of movies and television from ABC, Freeform, FX, 20th Century Studios, 20th Television and Touchstone.  “Star” will consist of more mature content from various genres, including comedies, dramas and thrillers.

There will be over 35 “Star Originals” launching in the first year including “Love, Victor” and “Big Sky”.  In a “Star” trailer for Singapore, it confirms that “Helstrom” will be known as a “Star Original”.

The series debuted in the United States on Hulu and was the last live-action series from Marvel Television, which has been taken over by Marvel Studios.

Check out the Star trailer in Singapore below:

The series was also confirmed for other regions including the UK, as in an email from Disney+, Helstrom was shown among the new titles coming to Disney+ on February 23rd. 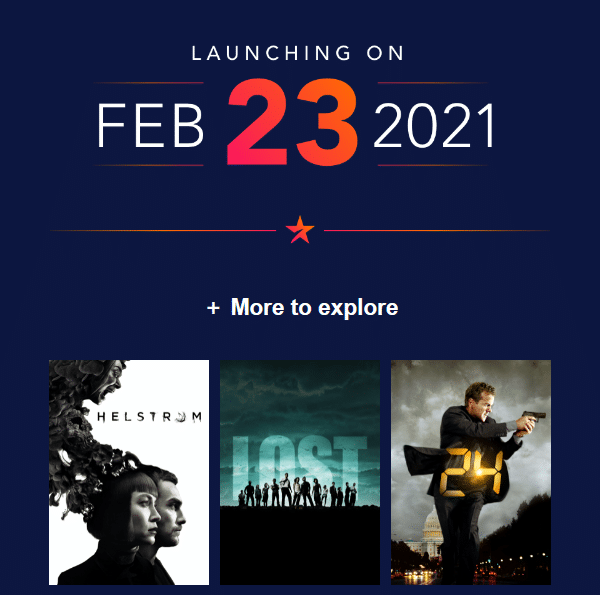 Star is coming to Disney+in Australia, New Zealand, the UK, Canada, Singapore and across Europe on February 23rd.

Helstrom is available now in the US on Hulu.

Are you looking forward to seeing Helstrom on Disney+?

Roger has been a Disney fan since he was a kid and this interest has grown over the years. He has visited Disney Parks around the globe and has a vast collection of Disney movies and collectibles. He is the owner of What's On Disney Plus & DisKingdom. Email: Roger@WhatsOnDisneyPlus.com Twitter: Twitter.com/RogPalmerUK Facebook: Facebook.com/rogpalmeruk
View all posts
Tags: helstrom, star