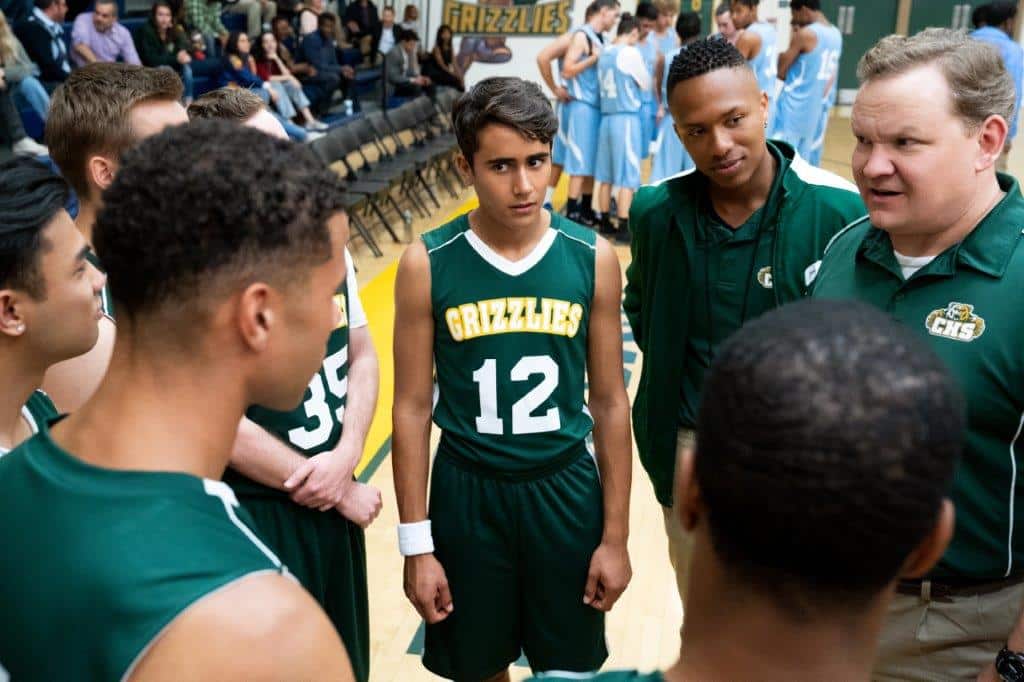 The fourth episode of the “Star Original” “Love, Victor,” arrives on Disney+ on Friday, and you could tell this episode is mid-season, as the episode is more focused on exploring the character’s history, which hopefully will have a bigger impact on the story later in the season.

In this episode, Victor and his sister, Pila, track down their mum’s “Facebook” friend, who has been messaging Isabel since Pilar set the account up.   Victor works out who the “friend” is, and it turns out to be his dad’s old boss.

This information sets off a chain reaction with Pila and Victor struggling to deal with the idea that their mum has been cheating on their dad.  Victor loses his concentration at the basketball game as he becomes too focused on his parents.  Leading him to getting kicked out of the game due to his bad behaviour. 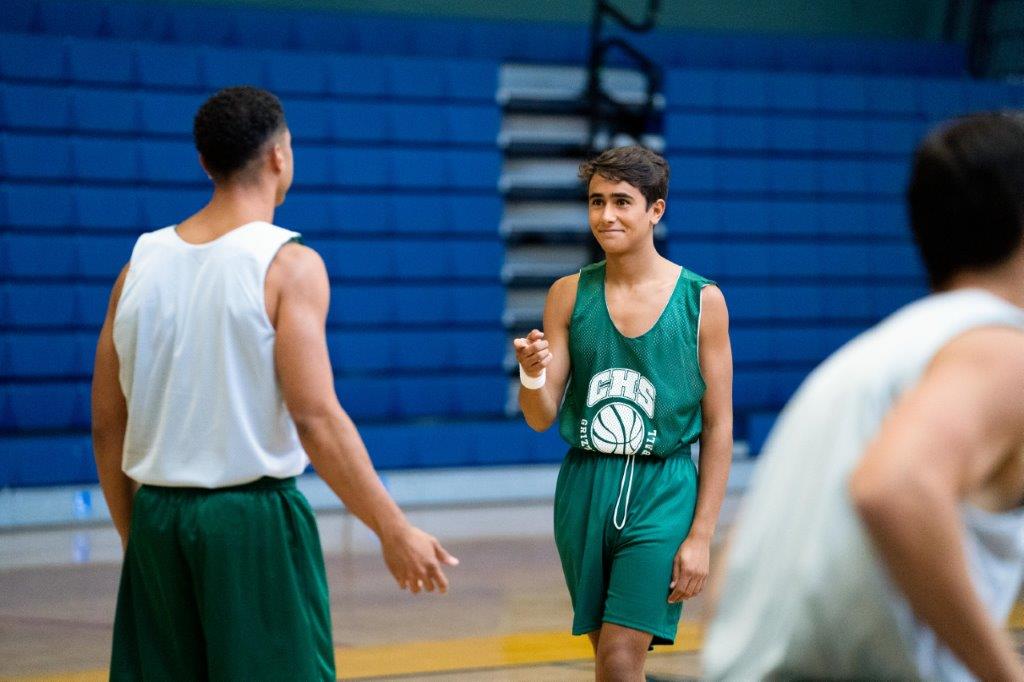 All of this leads to a confrontation between the whole family, where we learn some of the history behind the affair, while also setting up another future issue for the family to deal with at a later date.

Victor’s girlfriend, Mia, is also having some issues with her Dad, who brings home his girlfriend for the first time, causing Mia to react badly, as she tries to protect herself and her dad from potentially being hurt. 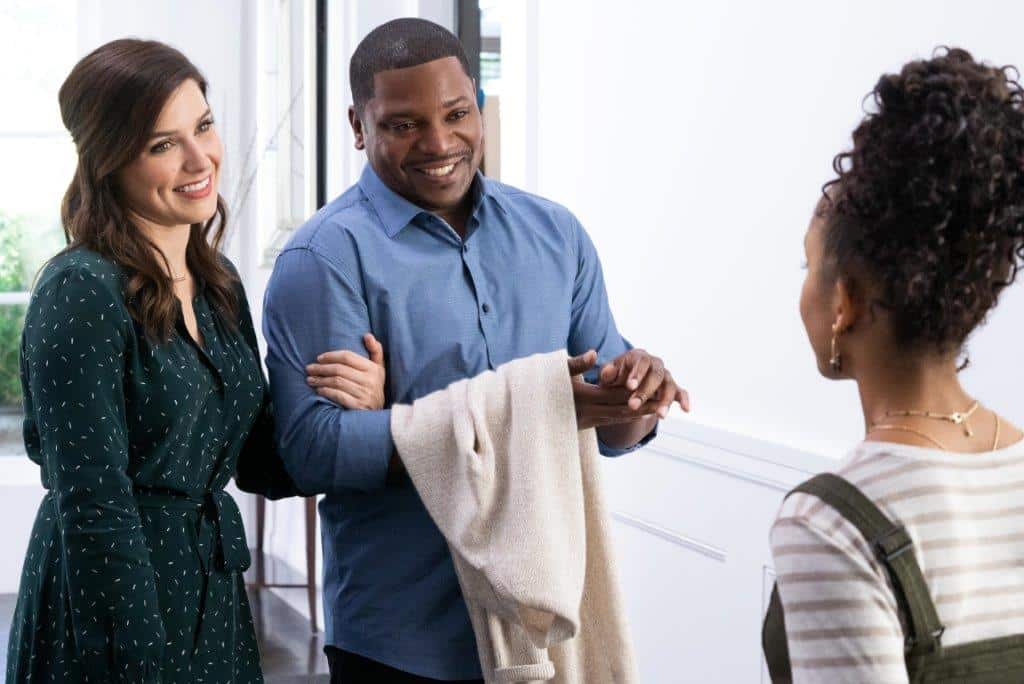 This is a solid episode that dives deeper into the history of the main characters and it makes a refreshing change from the main storyline about Victor struggling with his sexuality.  They briefly touch on the subject when Victor communicates with Simon (from the film), but it’s not a major aspect of this episode.

Overall, episode 4 is where the characters are fleshed out a little, which will hopefully pay off down the line.  This is the advantage a series has over a movie, since having that little bit more time, allows the writers to spend longer developing the characters.  I enjoyed the episode, but it didn’t blow me away.