Laura Karpman To Score Marvel’s What If Disney+ Animated Series

Laura Karpman To Score Marvel’s What If Disney+ Animated Series

Marvel’s upcoming animated series, “What If” is set to come to Disney+ in 2021 and will explore pivotal moments from the Marvel Cinematic Universe, and it will turn it on its head, leading the audience into uncharted territory. Including Winter Soldier taking on a zombie Captain America, Black Panther becoming Starlord, Agent Carter getting the super soldier serum.

The series will see the majority of the actors from the movies return to play their characters. The series will be narrated be “The Watcher”, voiced by Westworld’s Jeffery Wright. 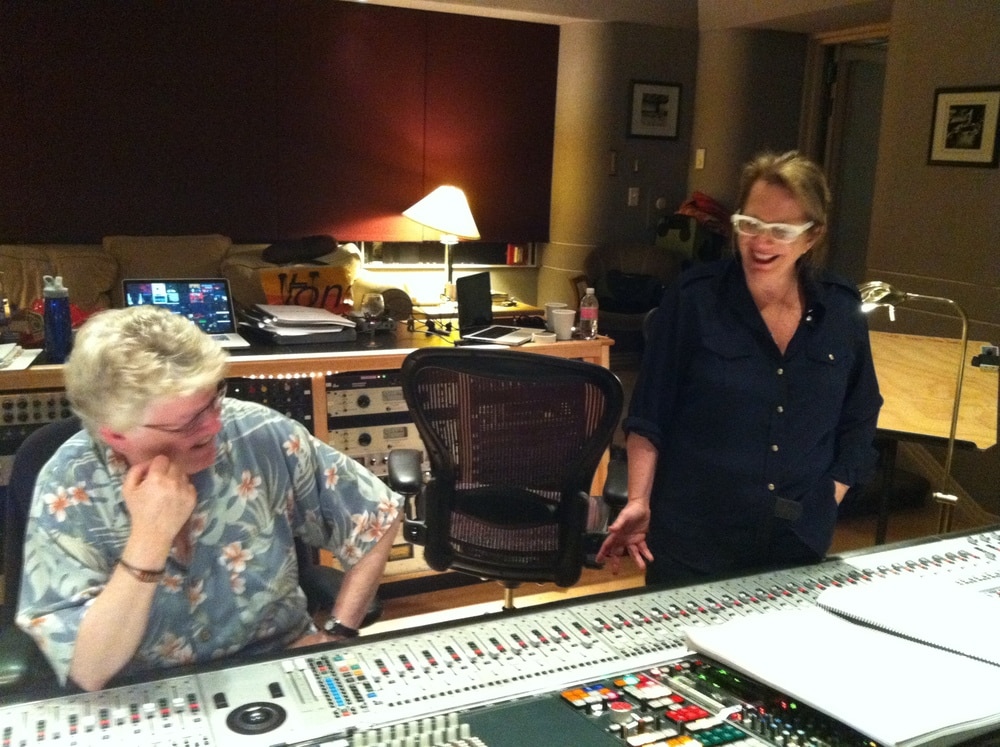 According to Variety, Laura Karpman, will be scoring the animated movie.  She has previously worked on Searchlight’s Step, along with HBO’s “Lovecraft Country and won a primetime Emmy for music in the documentary series “Why We Hate”.

Are you looking forward to Marvel’s What If?