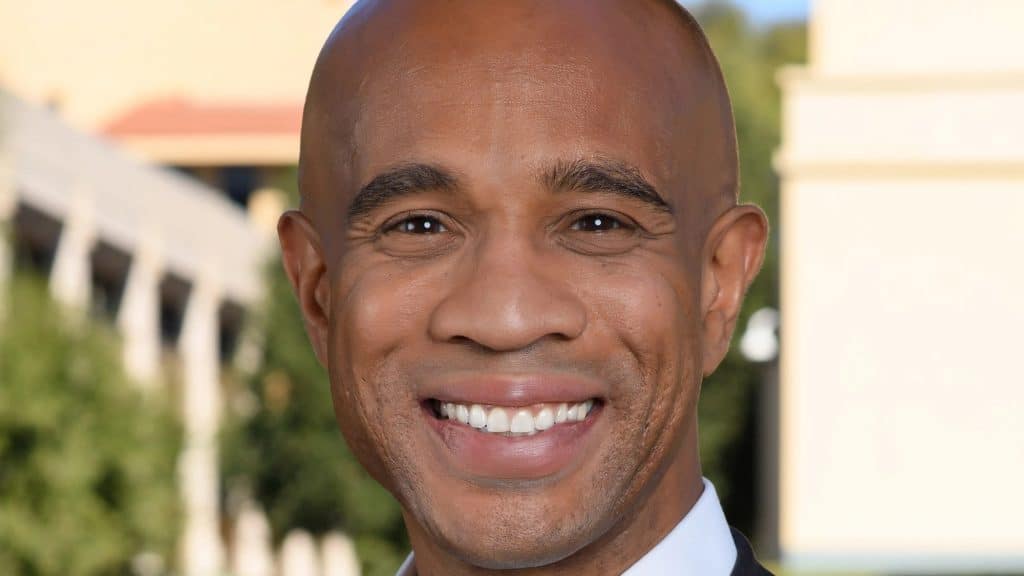 Following Bob Iger returning to the Walt Disney Company as the new CEO, one of the many tasks he is required to deal with, is the big losses at the streaming division, which has lost billions of dollars while establishing the Disney streaming services like Disney+, ESPN+, Hulu and Star+. 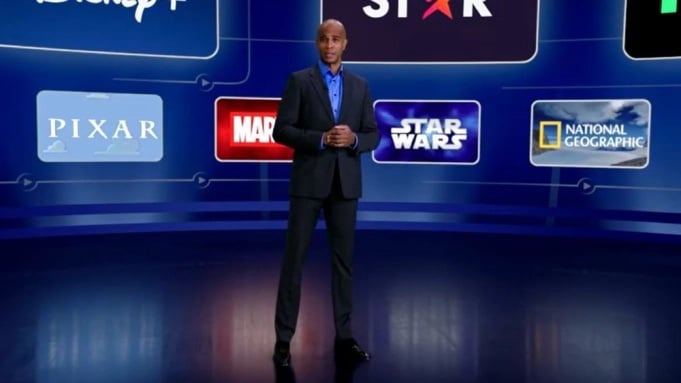 Former Disney CEO Bob Chapek originally restructured the Disney company following his promotion, with the idea of trying to streamline the process of creating tv shows and films, to minimize internal friction, however, this wasn’t working as many heads of divisions became frustrated with no control over how content was released.

As we embark on the transformative work that I mentioned to you in my email last night, I want to begin by offering my sincere appreciation and gratitude to each and every one of you.

Over the coming weeks, we will begin implementing organizational and operating changes within the company. It is my intention to restructure things in a way that honors and respects creativity as the heart and soul of who we are. As you know, this is a time of enormous change and challenges in our industry, and our work will also focus on creating a more efficient and cost-effective structure.

I’ve asked Dana Walden, Alan Bergman, Jimmy Pitaro, and Christine McCarthy to work together on the design of a new structure that puts more decision-making back in the hands of our creative teams and rationalizes costs, and this will necessitate a reorganization of Disney Media & Entertainment Distribution. As a result, Kareem Daniel will be leaving the company, and I hope you will all join me in thanking him for his many years of service to Disney.

Our goal is to have the new structure in place in the coming months. Without question, elements of DMED will remain, but I fundamentally believe that storytelling is what fuels this company, and it belongs at the center of how we organize our businesses.

This is a moment of great change and opportunity for our company as we begin our second century, and I am so proud to be leading this team again. I can’t say it enough: I’m incredibly grateful for the tremendous work you do each day, and for your commitment to maintaining the level of excellence Disney has always been known for.

I know change can be unsettling, but it is also necessary and even energizing, and so I ask for your patience as we develop a roadmap for this restructuring. More information will be shared over the coming weeks. Until a new structure is put in place, we will continue to operate under our existing structure. In the meantime, I hope you all have a wonderful Thanksgiving holiday, and thank you again for all you do.