More details on the upcoming third Ant-Man have been revealed by Deadline, as they are reporting that Jonathan Majors has joined the film.  While not details have been officially confirmed, it’s suggested that he will be playing the super-villain Kang the Conqueror.

Jonathon Majors is currently starring in the HBO series, Lovecraft Country.   He has also starred in The Last Black Man In San Francisco and Netflix’s The Harder They Fall

The studio had no comment, but sources close to the project say he is likely to play the super-villain Kang the Conqueror, who is a time-traveller. 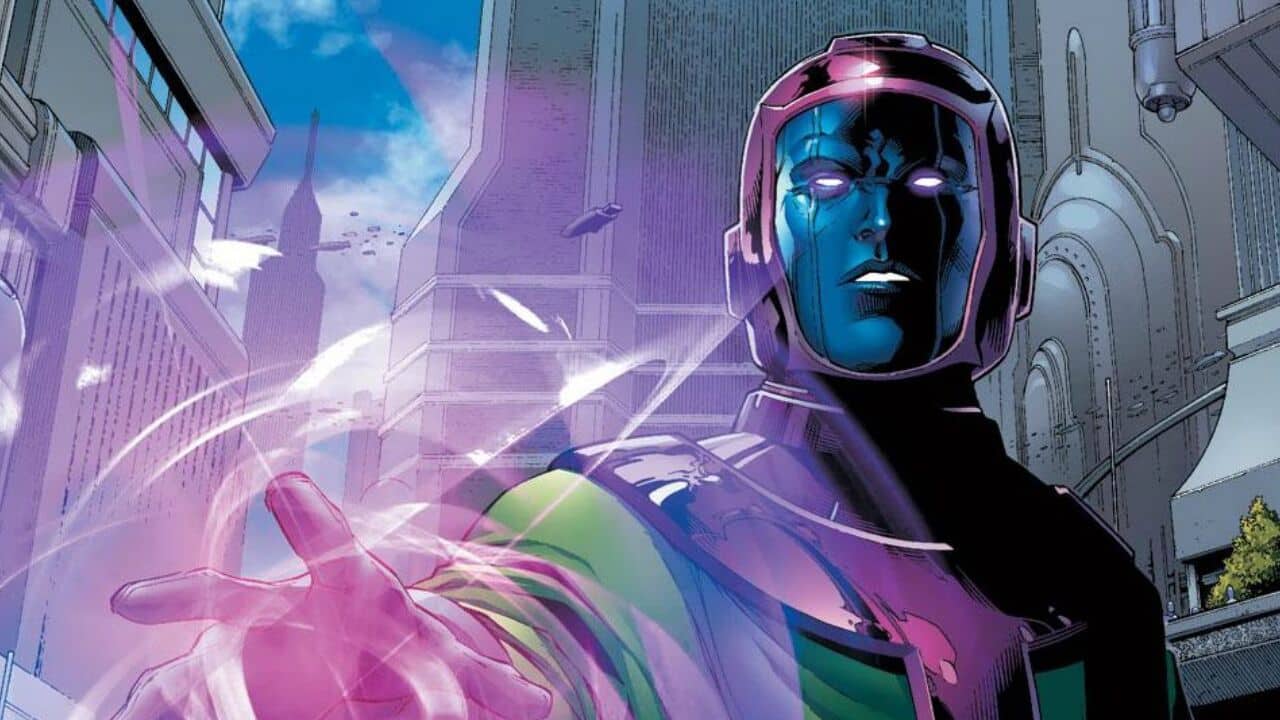 The report is also stating that with so many new characters in the MCU, there could be a twist with how the character is featured in future films.

Both Paul Rudd and Evangeline Lily are both returning as Ant-Man and the Wasp.  With Peyton Reed, also returning the direct the third film and it will be written by Jeff Loveness.

The first two Ant-Man movies are available now on Disney+.

What do you think about Kang joining the MCU?

Roger has been a Disney fan since he was a kid and this interest has grown over the years. He has visited Disney Parks around the globe and has a vast collection of Disney movies and collectibles. He is the owner of What's On Disney Plus & DisKingdom. Email: Roger@WhatsOnDisneyPlus.com Twitter: Twitter.com/RogPalmerUK Facebook: Facebook.com/rogpalmeruk
View all posts
Tags: ant-man, antman, Marvel