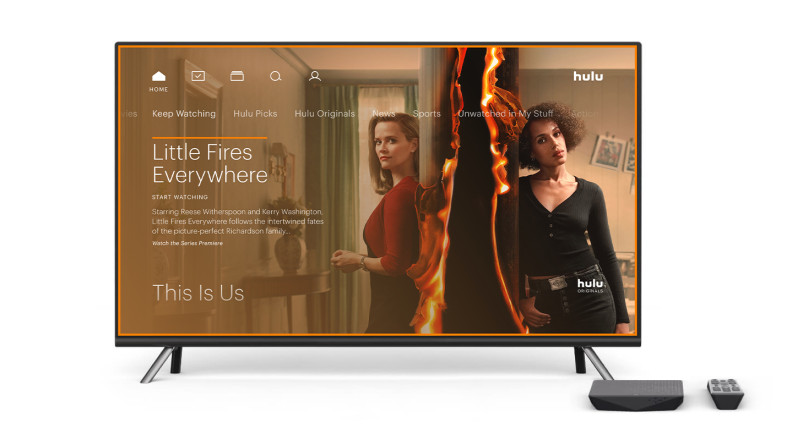 Disney has announced that from today, Comcast’s Xfinity Flex customers can stream Hulu and Hulu (No Ads).

Using the Hulu app on their Flex devices, Comcast customers can now watch a variety of shows, films, and documentaries including Hillary and Little Fires Everywhere, and enjoy upcoming series such as Normal People and FX on Hulu’s Mrs. America.

Xfinity Flex customers new to Hulu will also be able to customize their viewing experience with Hulu features such as Taste Picker and Like and Dislike buttons as well as stay up to date with their favorite shows and movies by adding them to My Stuff.

Current Hulu subscribers can sign in with their Hulu login through the Hulu app on Flex. Flex users new to Hulu can sign up here. Once they have their log-in credentials, they can access Hulu through the app on Flex.

Hulu will also roll out on Comcast’s Xfinity X1 platform within the coming weeks.