Disney+ Confirmed To Launch On Samsung Smart TVs In Europe 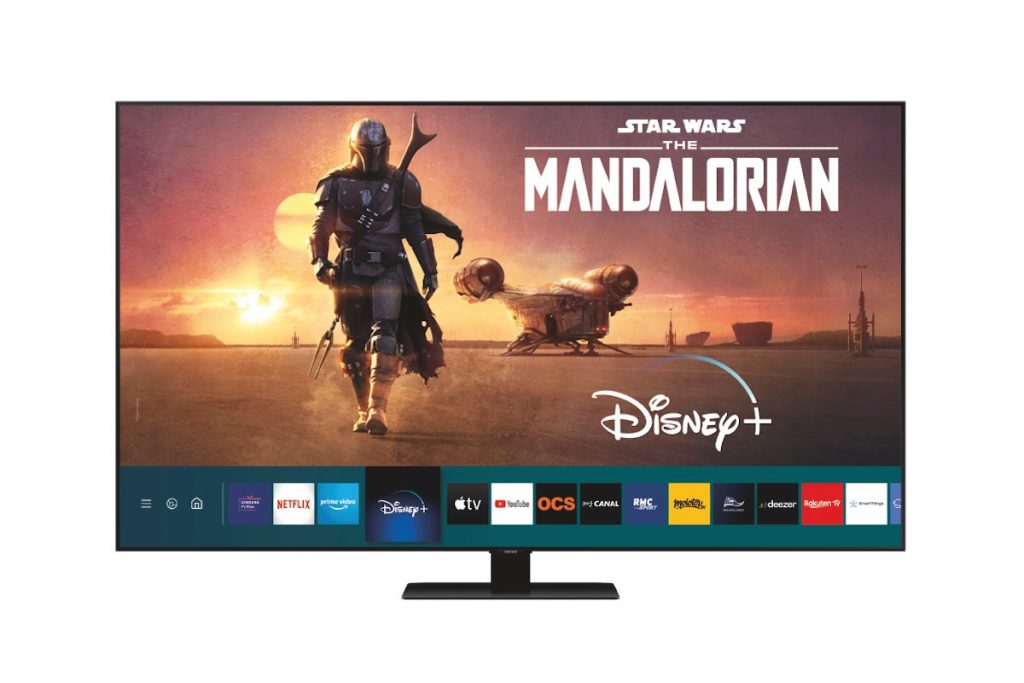 Disney+ Confirmed To Launch On Samsung Smart TVs In Europe

Samsung has confirmed that from March 24th Disney+ will be offered on its Smart TVs released from 2016 onwards, either available for download from the app store or directly preinstalled on select models.

The new streaming service from The Walt Disney Company will provide fans of all ages a new way to discover the unrivaled content from its iconic entertainment brands. These will include Disney, Pixar, Marvel, Star Wars and National Geographic, as well as original content that will debut feature films, series, documentaries and short films in up to 4K UHD created exclusively for the service, such as The Mandalorian, High School Musical: The Musical: The Series, and The World according to Jeff Goldblum.

“With the launch of Disney+, our consumers can anticipate amazing levels of colour and brightness in 4K HDR with  iconic stories of imagination and inspiration,” said Guy Kinnell, Vice President, TV and AV Samsung Electronics UK Ltd. “Samsung’s Smart TVs will again take another leap in offering the highest quality entertainment experiences to our consumers supported by the easiest and most consumer friendly Smart TV platform whilst being at the forefront of a radical shift in media consumption.” 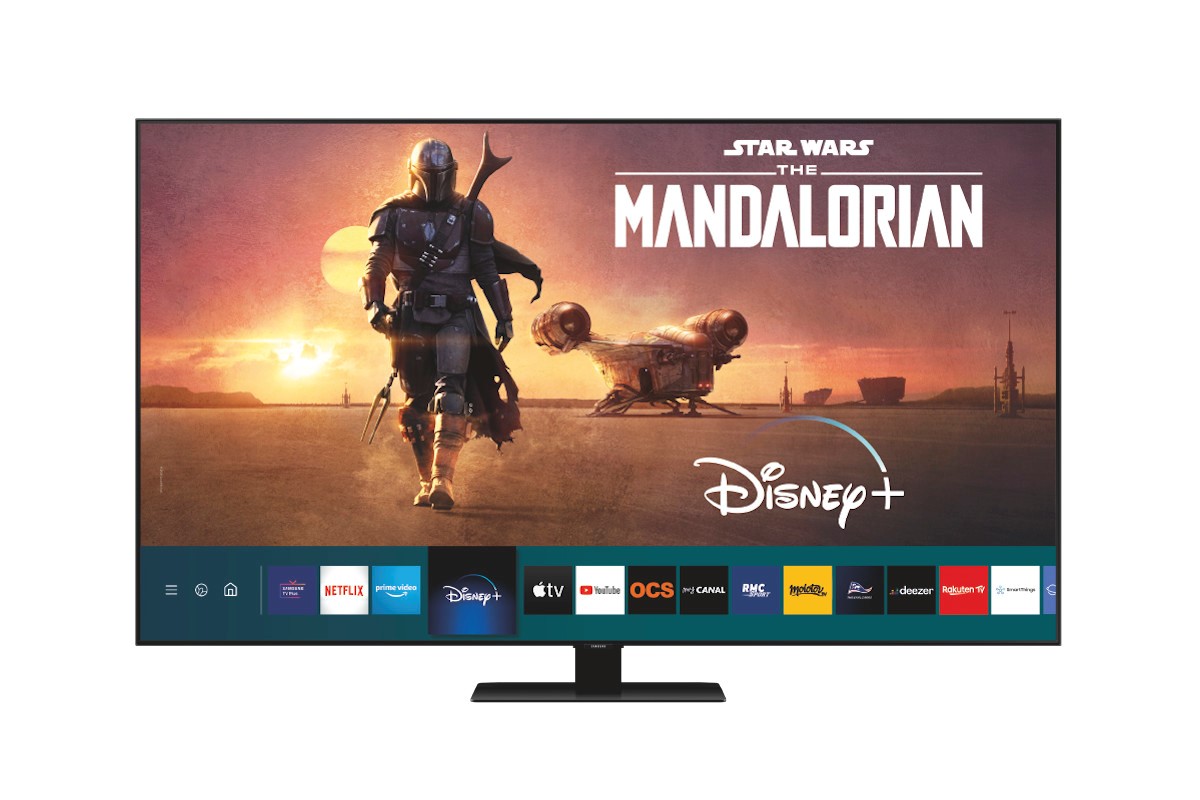 For Samsung TVs compatible with Bixby, finding the Disney+ app will be easier than ever – with subscribers able to use their voice remote control to launch the app. In addition, customers will also be able to pause a program on their Smart TV and continue watching on their Smartphone, on-the-go, meaning that they will never need to miss their favourite moment.”

Compatible Samsung Smart TV customers will be able to sign up for a free seven-day trial directly on their connected TV device from March 24th, after which they will be charged £5.99 per month or £59.99 for an annual subscription. If a customer has signed up for Disney + on another device, they will only need to log into their account.