“Guardians Of The Galaxy: Vol 3” Details Revealed At SDCC

What's On Disney Plus > Blog > Brands > Marvel > “Guardians Of The Galaxy: Vol 3” Details Revealed At SDCC 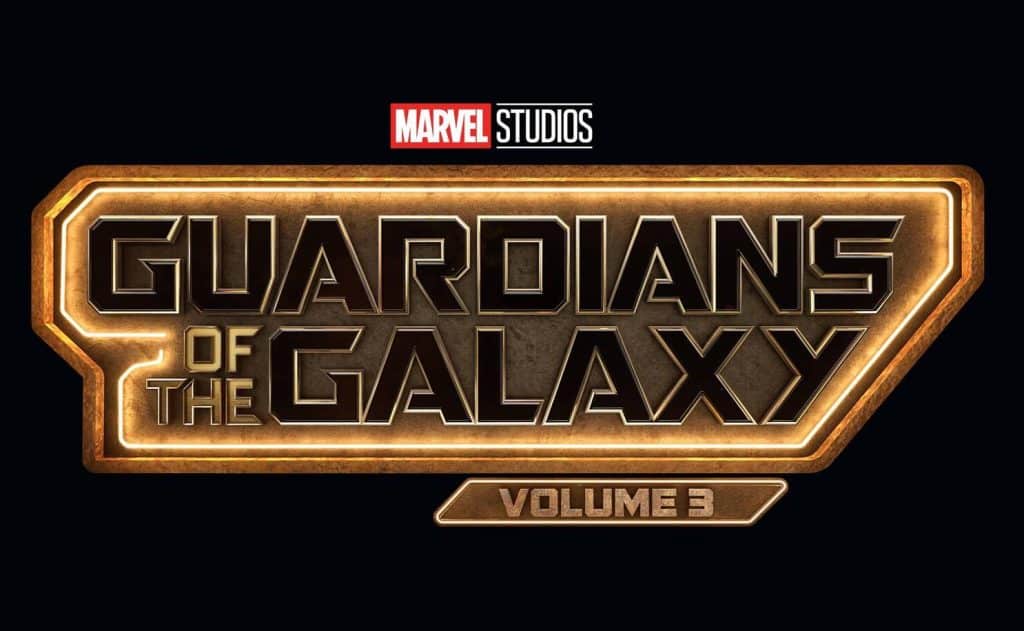 “Guardians Of The Galaxy: Vol 3” Details Revealed At SDCC

As part of the Marvel Studios panel at San Diego Comic-Con, Marvel Studios President Kevin Feige announced that Marvel Studios’ Guardians of the Galaxy Vol. 3 will release in theatres on May 5th, 2023, plus we got a brand new logo.

In Marvel Studios “Guardians of the Galaxy Vol. 3”  our beloved band of misfits is looking a bit different these days. Peter Quill, still reeling from the loss of Gamora, must rally his team around him to defend the universe along with protecting one of their own. A mission that, if not completed successfully, could quite possibly lead to the end of the Guardians as we know them. 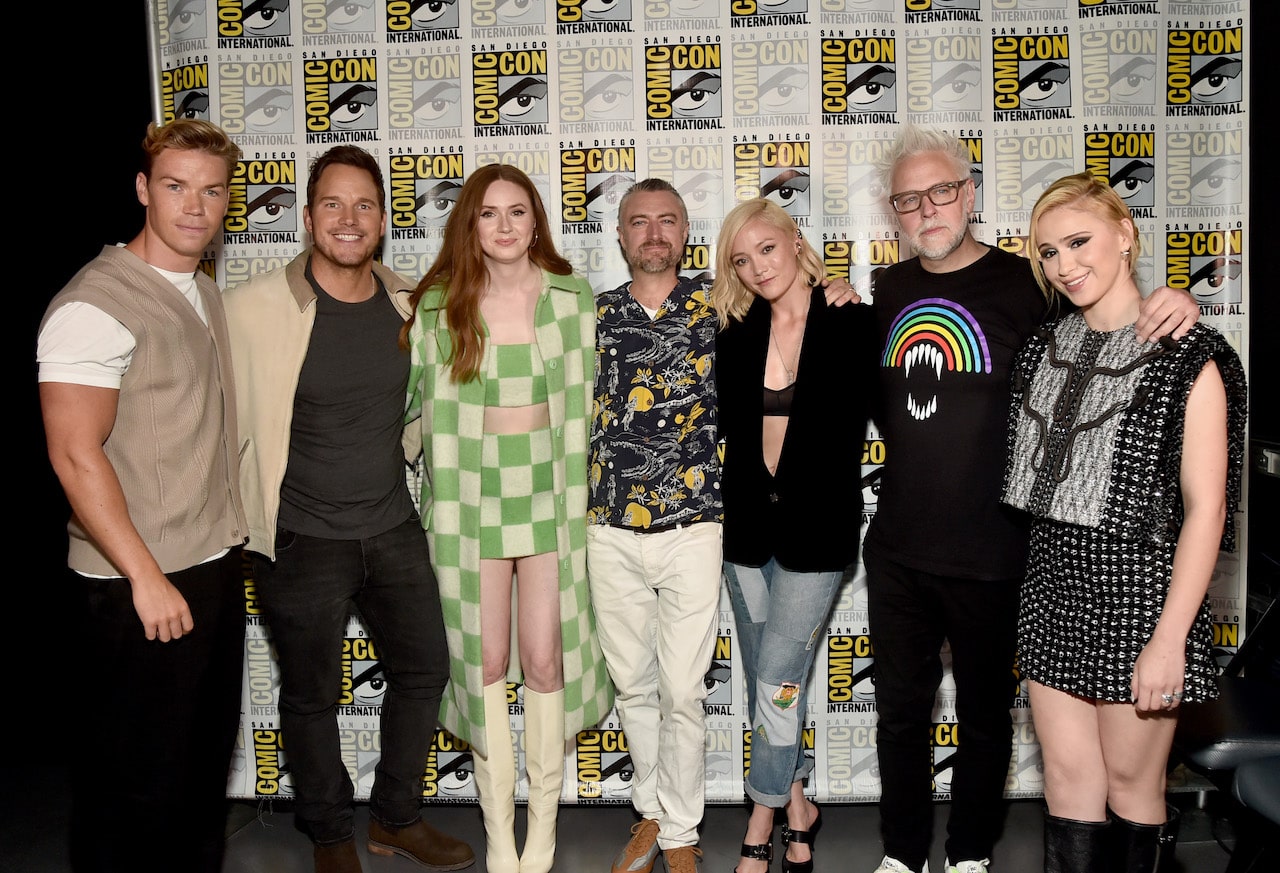 There were a lot of Guardians on hand to dish about the highly anticipated third instalment of “Guardians of the Galaxy.”

For fans in attendance, some footage was shown, and James Gunn noted that this is the end of this arc for the Guardians crew.

“I think it’s really been about telling one story between the three films with a couple of sideways adventures.  But I think it really is about the one story. This is the final arc that we began at the very beginning of Guardians of the Galaxy, with Peter Quill, with Rocket, seeing where Nebula goes, and even Kraglin, who started out as saying one or two lines in the first movie and is now a main Guardian of the Galaxy.” 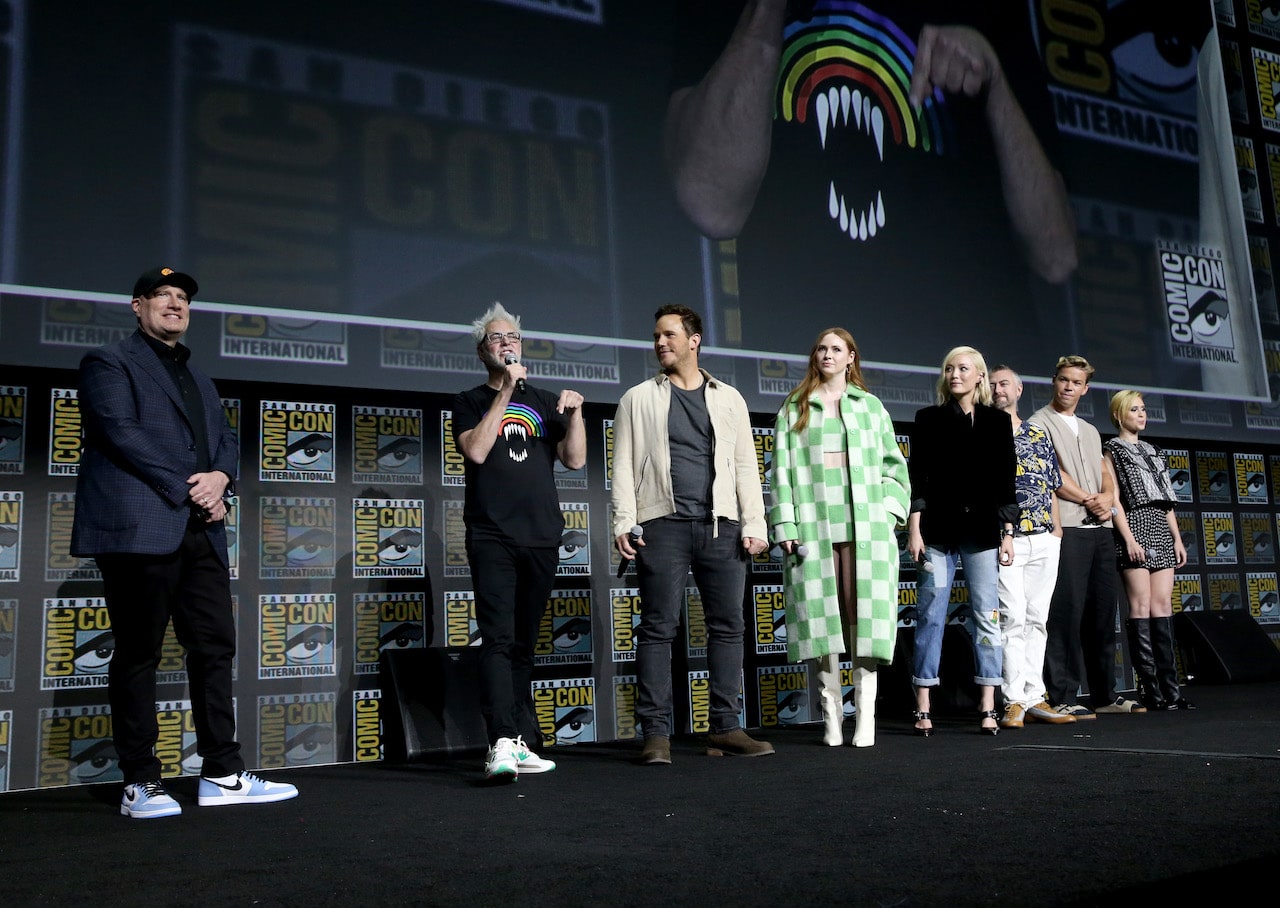 It was also revealed that this ragtag group has to go back to the beginning. Specifically, Rocket’s beginning. The film will explore his early days, where, we will get to see Baby Rocket.

“When I first started doing Guardians of the Galaxy, I was like, I don’t know, it sounds a little goofy. I thought it was going to be Bugs Bunny joins the Avengers.  But then I thought if there is a talking raccoon, how is he real? Where does he come from? I realized he was the saddest creature in the universe, and that’s what this story is about, to a great extent.”

Chris Pratt told the crowd, that Star-Lord is still reeling from the events of Avengers: Endgame considering that the love of his life, Gamora, doesn’t know who he is anymore.

Roger has been a Disney fan since he was a kid and this interest has grown over the years. He has visited Disney Parks around the globe and has a vast collection of Disney movies and collectibles. He is the owner of What's On Disney Plus & DisKingdom. Email: Roger@WhatsOnDisneyPlus.com Twitter: Twitter.com/RogPalmerUK Facebook: Facebook.com/rogpalmeruk
View all posts
Tags: guardians of the galaxy, Marvel, sdcc