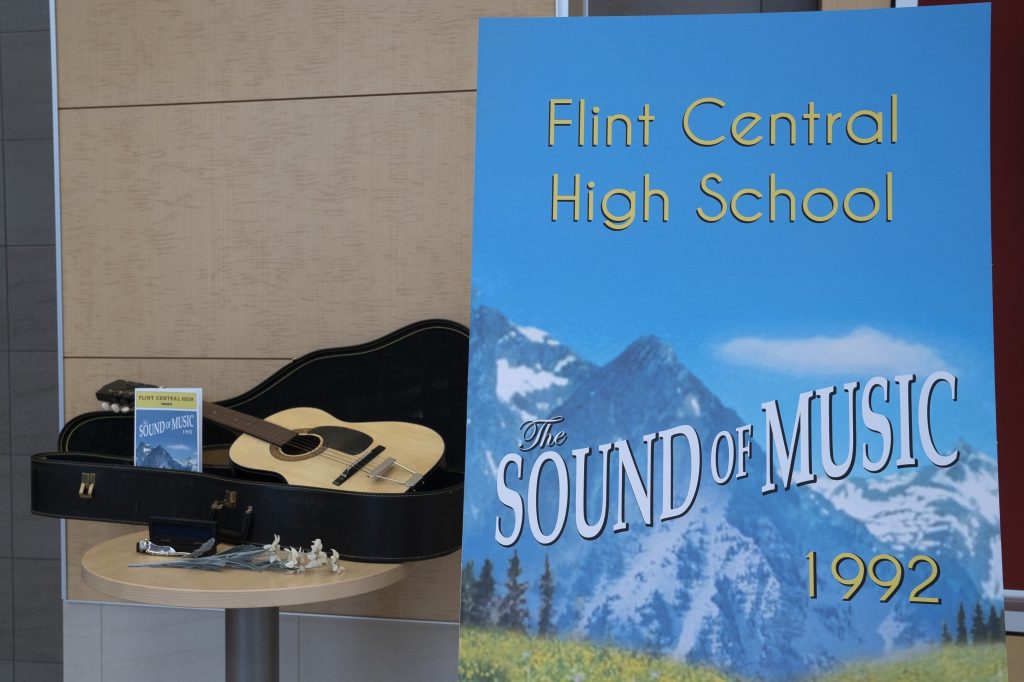 The third episode of Encore sees former Michigan Flint Central High School students come back together over 20 years later to do an encore of their performance of “The Sound of Music”.

This episode is the poorest I’ve seen so far, while I really enjoyed the first episode, three episodes in, it’s starting to become a little repetitive.   One of the reasons this episode falls flat is that there isn’t much turmoil between the cast, they all seem like nice people, but they aren’t carrying issues from leaving high school, which is completely normal, but makes slightly less interesting television.

The only issue really spoken about was the high school closing and the issues with living in Flint, which they never really explained, I had to google it, which isn’t much help for a show going to an international audience.

I will say that the casts performance on stage was really good, they did a fantastic job and should be proud of what they did.  And the guy who stepped in and became the Captain did a great job, especially as he seemed to be one who grew the most during this episode, as he was very quiet and reserved person. 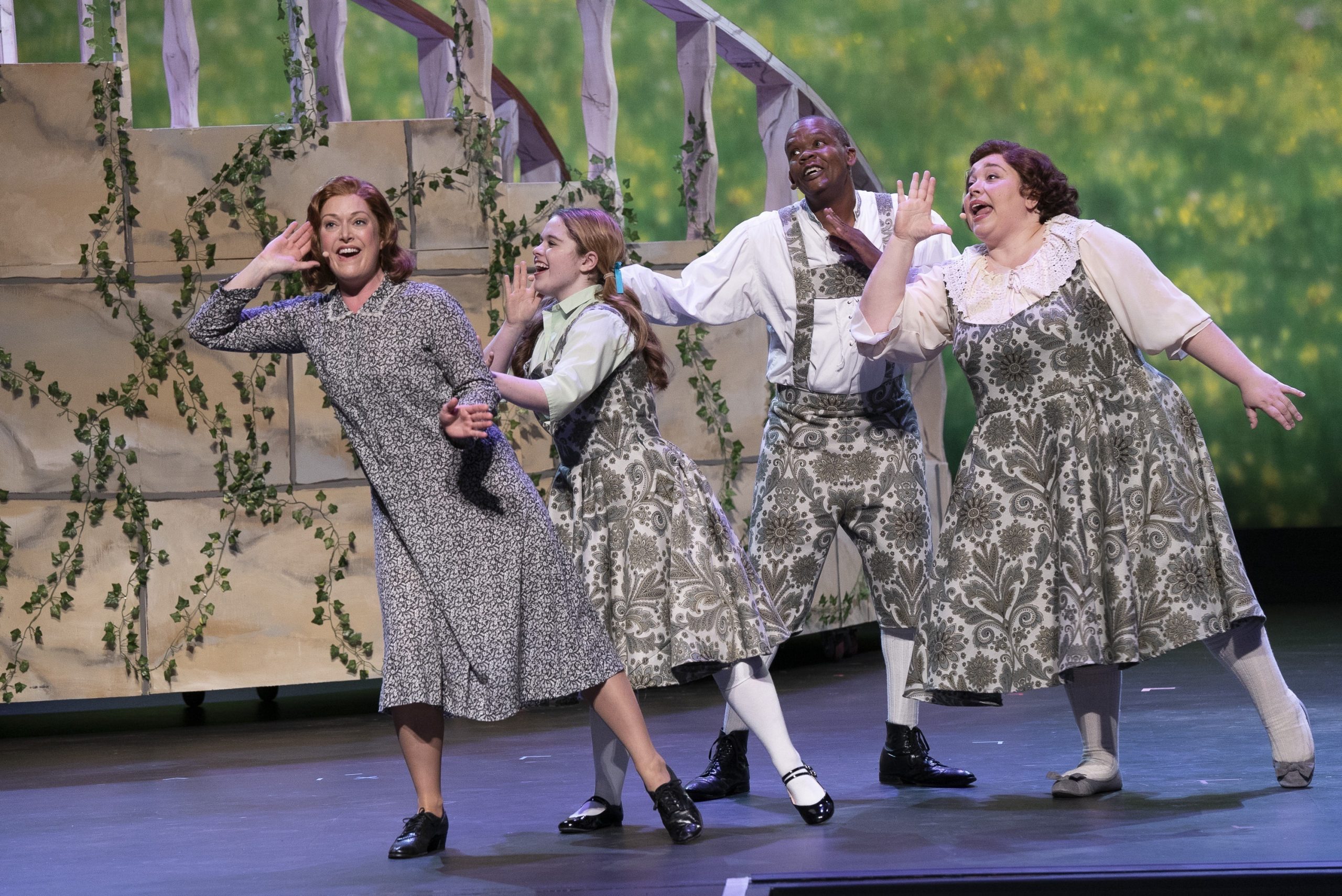 Another issue I did have with this episode was the absence of Kirsten Bell, having her just introduce the episode for barely a minute, never to be seen again just feels like it’s been poorly advertised, especially since in the first episode, she did turn up to meet the cast and watch the performance.

The third episode of Encore is just very average, nothing really stood out in the build up to the performance, though that was very good, especially those playing Maria and Mother Abbess.

Roger has been a Disney fan since he was a kid and this interest has grown over the years. He has visited Disney Parks around the globe and has a vast collection of Disney movies and collectibles. He is the owner of What's On Disney Plus & DisKingdom. Email: Roger@WhatsOnDisneyPlus.com Twitter: Twitter.com/RogPalmerUK Facebook: Facebook.com/rogpalmeruk
View all posts
Tags: encore, Reviews