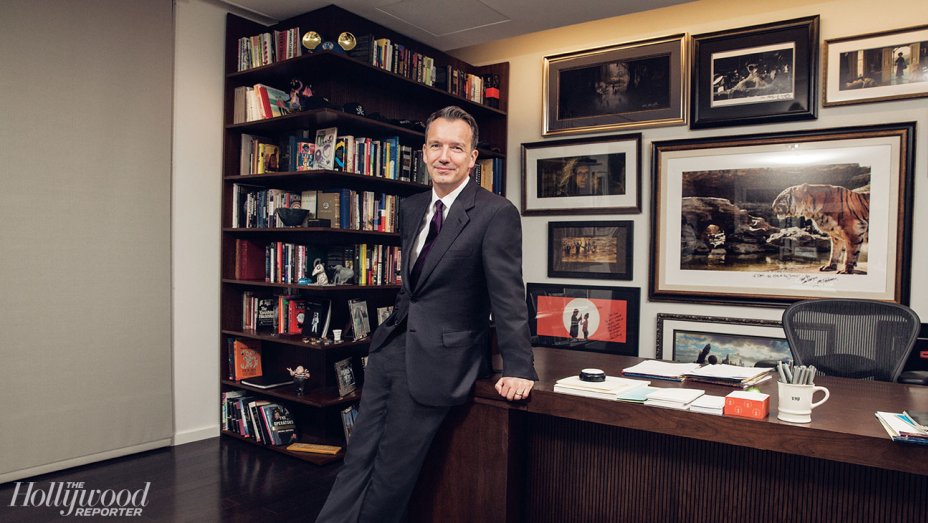 Disney have had some huge success at the box office this year, with movies like Marvel’s Infinity War, Incredibles 2 and Ralph Breaks The Internet, but Disney have drawn criticism for doing lots of sequels and remakes.

However Disney’s film producer Sean Bailey recently spoke with the Hollywood Reporter about some of the upcoming original movies coming to Disney+.

Why has Disney had trouble launching original hits?

I think of “original” in an interesting way. One pretty esteemed filmmaker we work with said using IP is a better art of war. You take the high ground, rather than fight up the hill. And we’re making original movies for our streaming service. We wrapped Stargirl, directed by Julia Hart, last week in New Mexico. We’re shooting Togo, based on real-life events about a dog and an incredible rescue in Alaska. Tom McCarthy (Spotlight) is showing us his movie in the coming weeks called Timmy Failure, which is, again, from a book series. None of these are Disney canon or have ever been on the screen before.

How many movies a year will you make for Disney+, and how will it work?

The ambition is in the four-to-five range for our group. With the streaming service, we can make a bigger range of movies. We’ve made films — Queen of Katwe; McFarland, USA; Million Dollar Arm — where the filmmakers did a wonderful job but [the films] didn’t make money. We were all disappointed. We just couldn’t make them work. The fact that we have a new place where we think the audience will be very satisfied is really exciting for us. 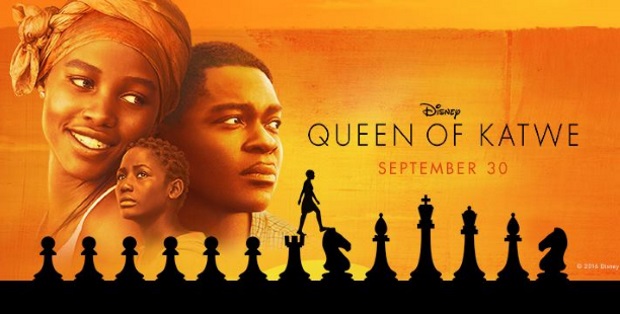 How will the merger with Fox affect your division?

We’re going to keep doing what we do. I’m excited. I’ve been spending a fair amount of time with my soon-to-be colleagues, and they’re really impressive people. There is obviously a lot to be sorted out.

Does that mean you yourself are now involved in Avatar, or another Fox franchise?

I’m not. We like our own Disney slate a lot. And, as we talked about, we can make a broader range of movies and more movies because of the streaming service. I think we are going to be averaging a total of nine or 10 films [in theaters and streaming] a year. 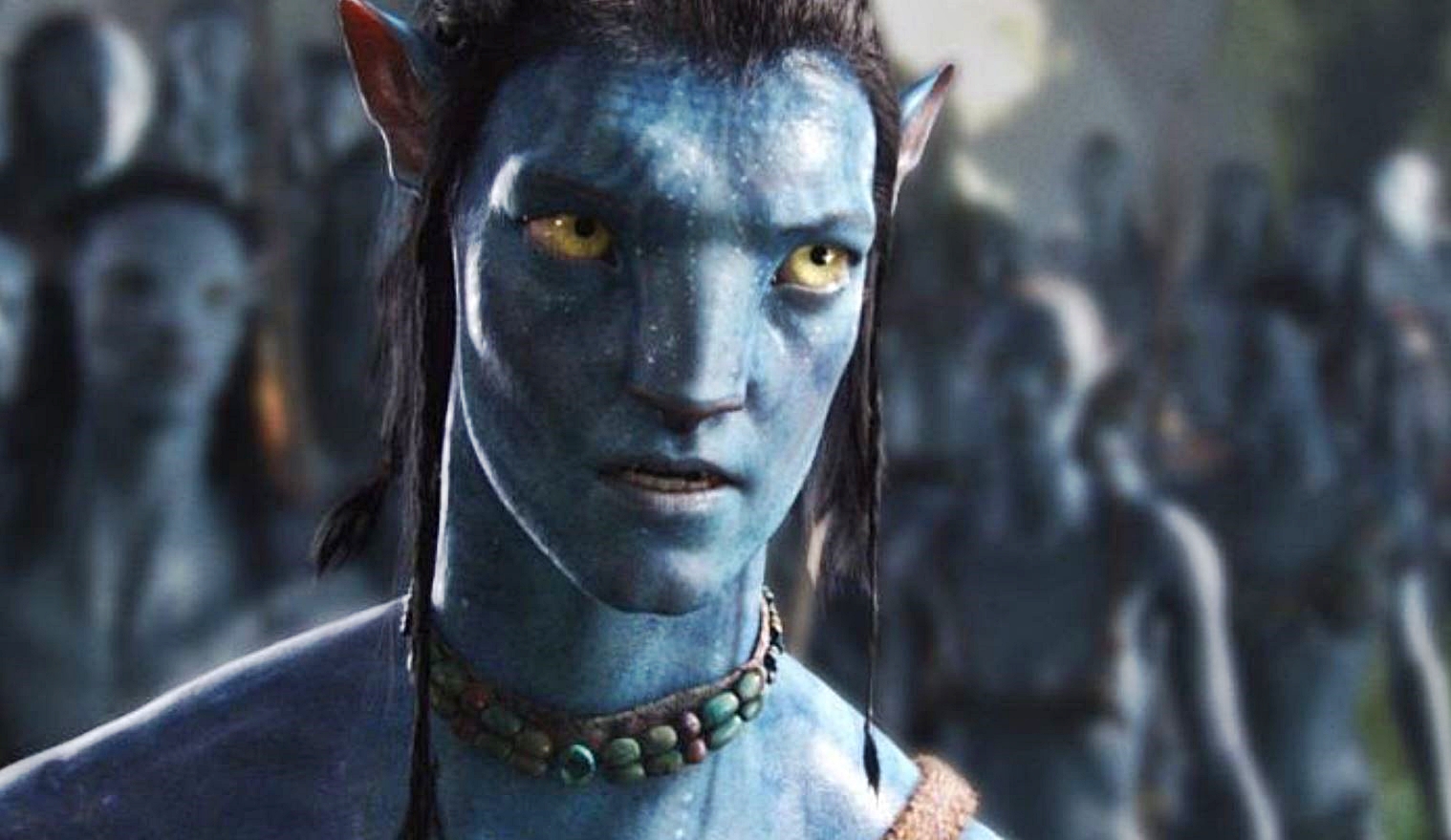 Disney certainly are taking the move to having its own streaming service seriously, with about half of their annual movies expected to be exclusive to Disney+.  And we don’t yet know if other divisions like Fox, ABC and the Disney Channel, will be also creating exclusive content for the network.

Are you excited to see these new movies on Disney+?