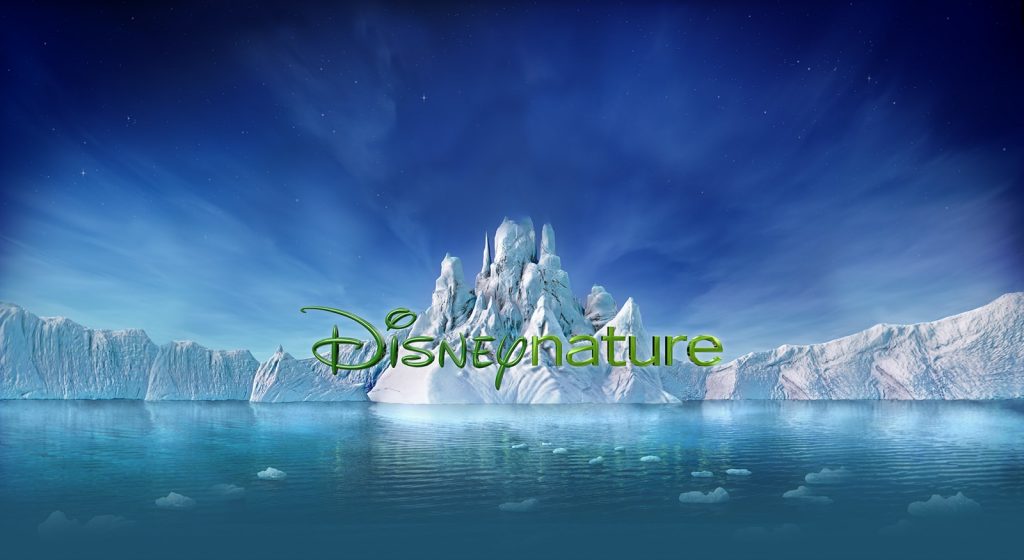 With DisneyNature’s newest movie, Penguins, due to hit cinemas on April 17th, Disney have released a new trailer showcasing 10 years of DisneyNature movies, which also include a few sneak peeks at what’s in store for the next few years.

For 10 years, Disneynature has transported moviegoers around the world and under the sea, showcasing an array of animals that have touched the hearts of millions. A mama bear treks through snowy Alaskan terrain on a mission to feed her new spring cubs. A tiny orphaned chimpanzee is adopted by the most unlikely member of his extended family. A panda bear cub tests her boundaries—and her watchful mother. And a clueless-but-captivating first-time father penguin finds his way among millions of fellow penguins. Indeed, as Disneynature marks a decade since its first feature-film debut, its newest film, “Penguins,” begins its 10-day countdown till opening day—just in time for Earth Day.

Opening in theaters and in IMAX on April 17, “Penguins” is a coming-of-age story narrated by Ed Helms (“The Office,” “The Hangover” trilogy,”The Daily Show with Jon Stewart”) about an Adélie penguin named Steve who’s on a quest to build a suitable nest, find a life partner and start a family. None of it comes easily for him, especially considering he’s targeted by everything from killer whales to leopard seals, who unapologetically threaten his happily ever after. “Penguins” continues Disneynature’s conservation tradition: for every ticket sold opening week (April 17-23, 2019), Disneynature will make a donation to the Wildlife Conservation Network (WCN) to help protect penguins across the southern hemisphere.

According to Paul Baribault, vice president of Disneynature, the commitment to conservation is a key pillar of the label, and the films empower the audience to help make a difference. “Each film inspires a new conservation initiative, ranging from planting millions of trees in Brazil’s Atlantic Forest to the establishment of new marine protected areas, wild chimpanzee habitats and wildlife corridors, plus many more projects benefiting countless species,” said Baribault. “This 10-year milestone celebrates our commitment to working with the best nature filmmakers and premiere conservation organizations to not only inspire audiences to care about our natural world, but to make a direct impact through these programs.”

The first new Disney-branded film label from The Walt Disney Studios in more than 60 years, Disneynature was launched to bring the world’s top nature filmmakers together to share a wide variety of wildlife stories on the big screen in order to engage, inspire and educate theatrical audiences everywhere. All seven of Disneynature’s theatrical film releases—”Earth,” “Oceans,” “African Cats,” “Chimpanzee,” “Bears,” “Monkey Kingdom” and “Born in China”—rank among the top 10 highest overall grossing feature-length nature films to date, with “Chimpanzee” garnering a record-breaking opening weekend for the genre. “Penguins” is Disneynature’s eighth theatrical feature.

Penguins and other DisneyNature movies are expected to be part of Disney+.

Roger has been a Disney fan since he was a kid and this interest has grown over the years. He has visited Disney Parks around the globe and has a vast collection of Disney movies and collectibles. He is the owner of What's On Disney Plus & DisKingdom. Email: Roger@WhatsOnDisneyPlus.com Twitter: Twitter.com/RogPalmerUK Facebook: Facebook.com/rogpalmeruk
View all posts
Tags: disney, DisneyNature, penguins