Disney+ Vs Netflix – Which One Is Better?

What's On Disney Plus > Blog > Features > Disney+ Vs Netflix – Which One Is Better? 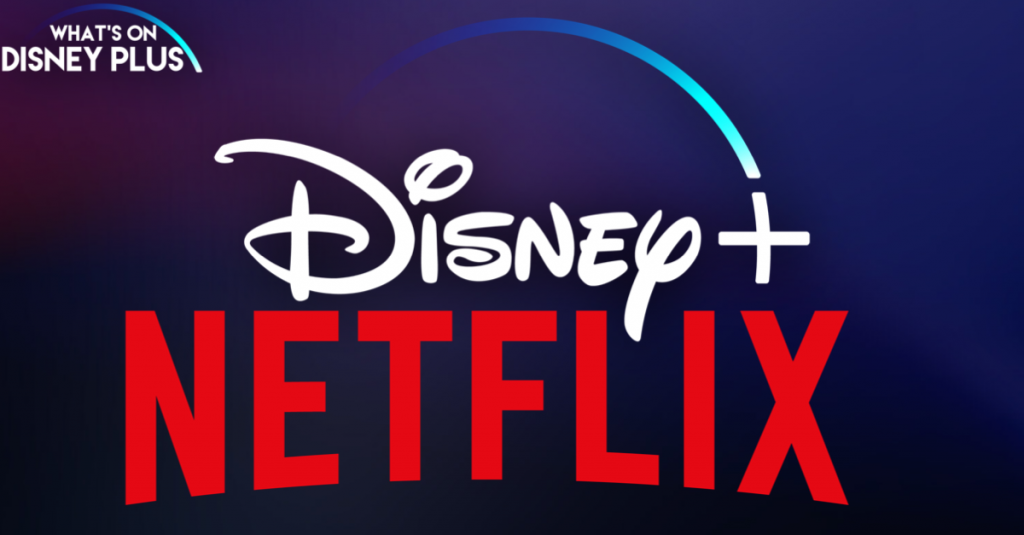 Disney+ Vs Netflix – Which One Is Better?

With the arrival of Disney+, many people are looking to either subscribe to Disney+ or looking to cut back on the number of subscriptions they have, with Netflix often being mentioned as one to cut.

Disney+ only offers one membership option, which is $6.99, though it does offer an annual option, which works out a little cheaper.  However Netflix offers a variety of different plans, basic, standard and premium.  Prices start from $8.99 for basic, standard is priced at $12.99 and premium is priced at $15.99.  The difference between those plans is how many devices and screens can be used at once, in addition to offering shows and movies in SD HD and 4K Ultra HD.   So Disney+ is not only the cheapest, but offers movies in high formats and on my devices for the same price.

One of the benefits of streaming services over traditional cable, is the lack of long contracts, since you can subscribe to both Disney+ and Netflix, for just a month at a time. Dropping one if you don’t want to watch anything in the coming weeks ahead without any issues. Both services offer a free trial, Disney+ offers a week, while Netflix offers a full month.  So it’s worth trying out the services first to see if you like what’s on offer. 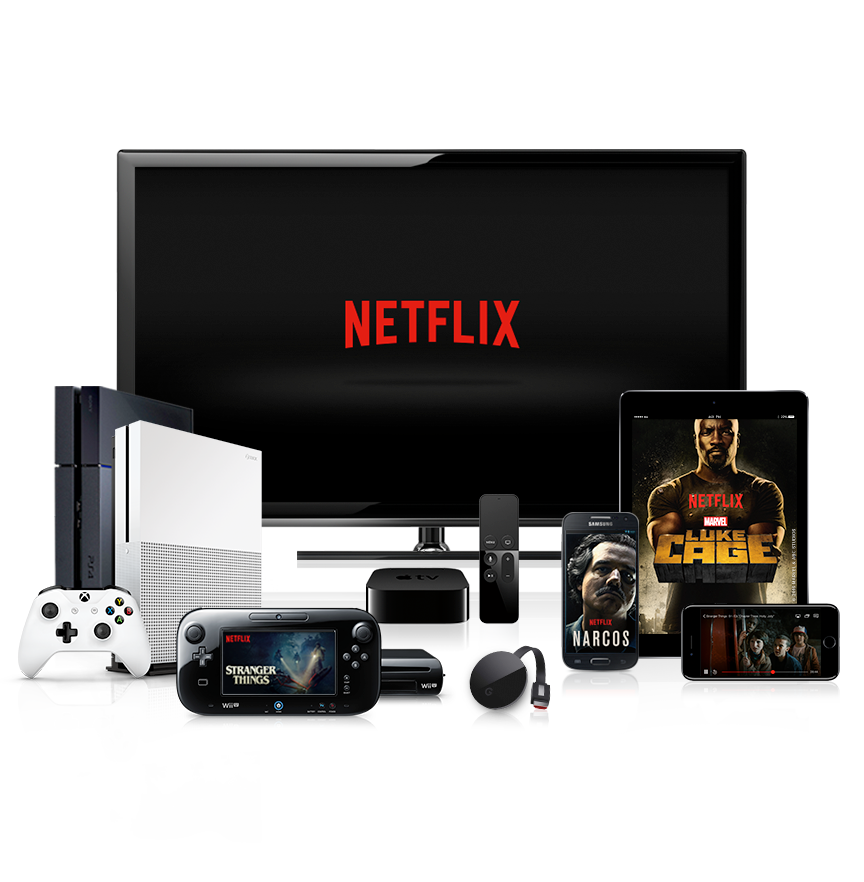 Disney+ has over 400 movies, which is tiny when compared to Netflix’s almost 4000 movies.  Netflix has much more choice and variety for adults, as Disney+ offering is much more family friendly.   Disney+ is also the only place to stream all the latest Marvel and Star Wars movies, along with their huge box office hits.   And with Disney’s back catalog going back to the 1930’s, along with that of the 20th Century Fox hits, Disney+ has a huge selection of very well known movies.

Much like with movies, Netflix has thousands of different shows available and in many different genres.  Disney+ has plenty of shows from the Disney Channel and National Geographic, so it will keep young viewers and families happy.  However when Disney+ is combined with Hulu, which offers shows from ABC and FX, you get a much more rounded out offering, but discounting Hulu, Netflix has a much wider range of shows available.

Disney+ does have many exclusive original series and movies that can only be found on the new streaming platform.  With the service being brand new, it pales in comparison to Netflix’s offerings.  The big difference is Netflix only creates content for its platform, Disney are still making shows and movies for theatres and traditional TV, however this content is still going to be exclusive to Disney+ for streaming.

Both Disney and Netflix have announced they are spending millions of dollars on exclusive content for their streaming services, however Netflix is going through some major changes.  With Disney, Comcast (NBC/Universal) and Warner removing content for their own streaming services, this is leaving Netflix with a lot less movies and shows than people are used to.  While Netflix will still have some Disney movies for a little longer, once those contracts expire, they will be moved to Disney+.  Right now, Netflix still has a large amount of content from other providers to enjoy. 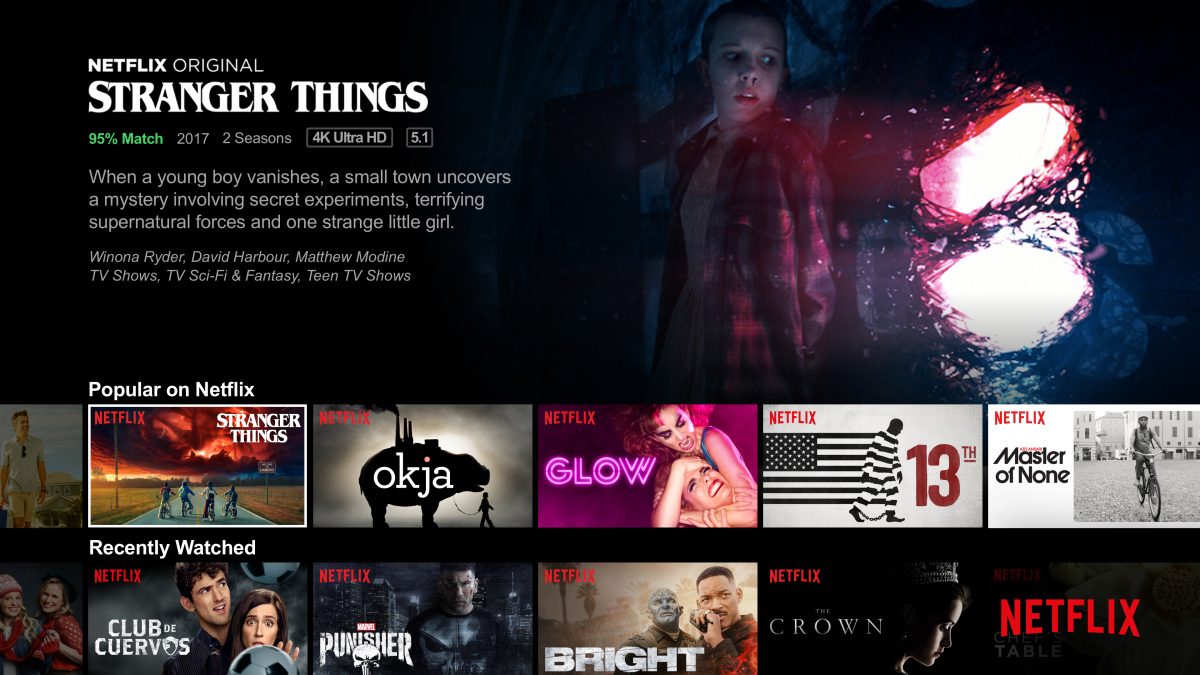 One of the big advantages of streaming services is that you can have as many as you want, most people will be subscribed to a few, in order to get some variety of content.  The days of having Netflix and not needing anything else, are no longer a reality, but Netflix with Disney+ as a extra will no doubt give you plenty of options.  However, the Hulu/Disney+/ESPN+ combo bundle does give Netflix a run for its money, since its only $12.99.

If you are a Disney fan, Disney+ offers a huge amount of content for a very low price, but if you want more choice, Netflix is still the king of streaming services.  This might change in the years to come as Netflix loses more of its licensed content, though if you’re on a budget or looking to slice some dollars off your subscriptions, dropping to a lower plan might help.

Are you subscribed to Disney+ and Netflix?