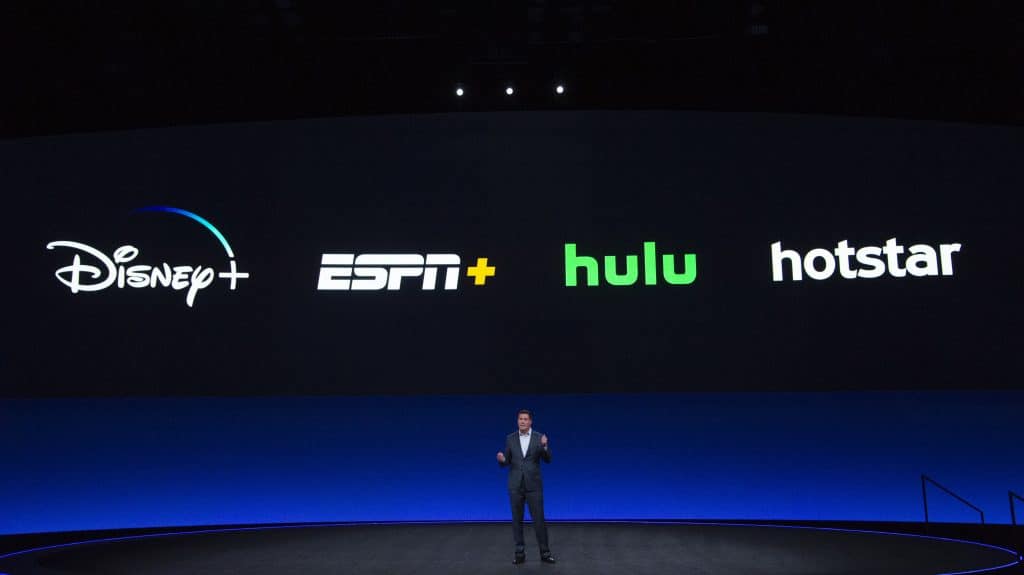 During the Walt Disney Company’s investors call, Disney CEO Bob Chapek announced that they would be hosting another “Investor’s Day” event in the coming months.

At this event, Disney will outline details on the acceleration of their plans for their Direct To Consumer division, which includes Disney+, Hulu, ESPN+, and Star.

No date on when this event was revealed, but more details on the international streaming platform, Star, will be announced, along with information on new Disney+ shows.

At last years event, which was held in April, many of the big announcements regarding Disney+ where made, including price, launch date and much more.

Roger has been a Disney fan since he was a kid and this interest has grown over the years. He has visited Disney Parks around the globe and has a vast collection of Disney movies and collectibles. He is the owner of What's On Disney Plus & DisKingdom. Email: Roger@WhatsOnDisneyPlus.com Twitter: Twitter.com/RogPalmerUK Facebook: Facebook.com/rogpalmeruk
View all posts
Tags: disney, hulu, star