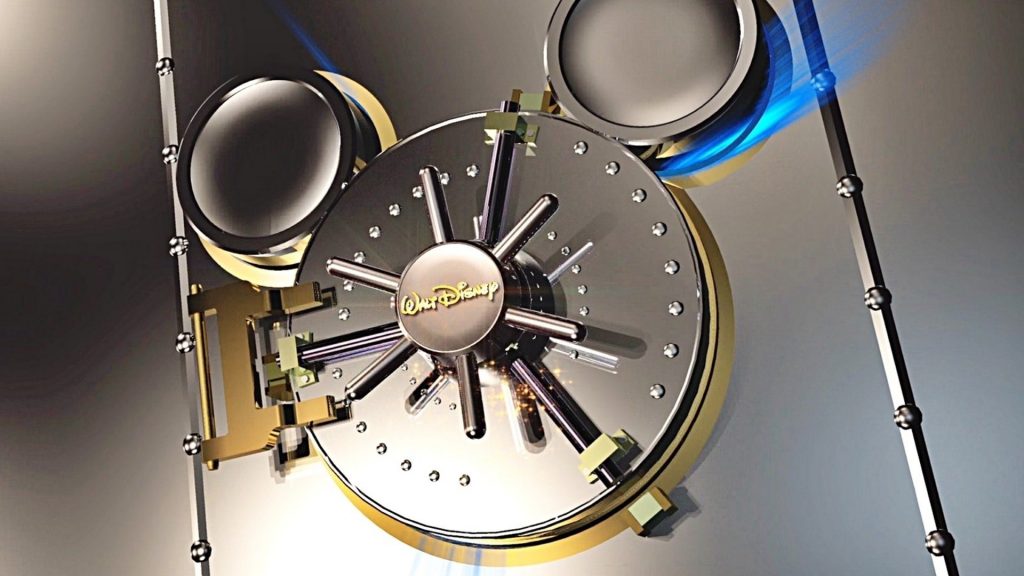 But it looks like we’ve got some clarification on this from Disney CEO Bob Iger during today’s Annual Shareholders meeting, where he said:

The service, which I mentioned earlier is going to launch later in the year, is going to combine what we call library product, movies, and television, with a lot of original product as well, movies and television. And at some point fairly soon after launch it will house the entire Disney motion picture library, so the movies that you speak of that traditionally have been kept in a “vault” and brought out basically every few years will be on the service. And then, of course, we’re producing a number of original movies and original television shows as well that will be Disney-branded.

Disney have been using the “vault” system ever since they started released movies on VHS tapes and carried on through to 4K Blu-Ray Releases, where movies are only available for a limited time, keeping interest in those movies and the value of them higher.

This will also make the Disney+ library of content much more valuable to subscribers, especially for children who will have constant access to their favourite movies.

With movies dating back almost 100 years, which include iconic films like Pinocchio, Bambi, Cinderella, Frozen and many more, Disney+ looks set to be a Disney fan’s dream.

Are you excited to see the Disney Vault Open?