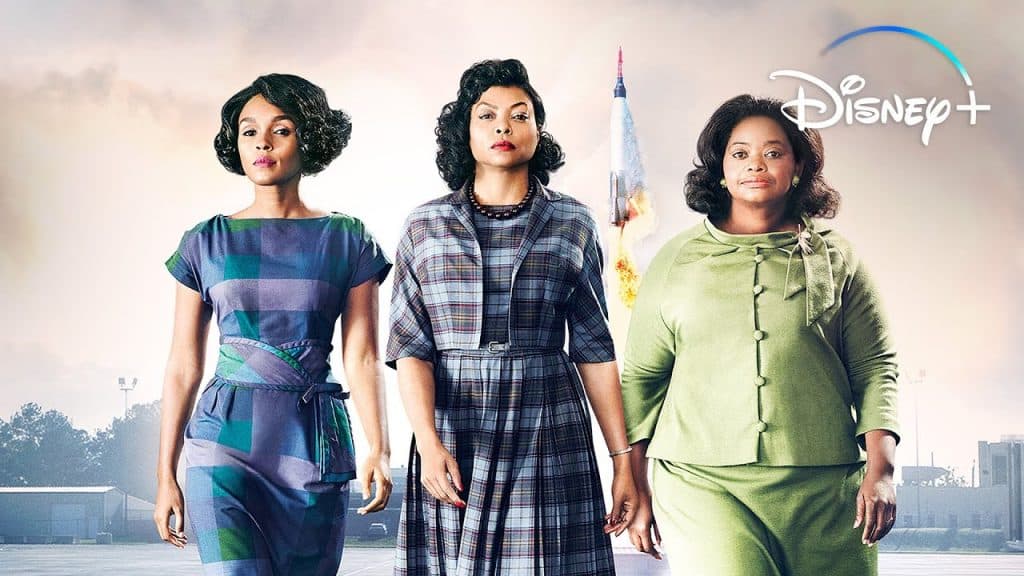 Disney is celebrating “Black History Month” on Disney+ by releasing a new video highlighting some of the real-life inspiration behind many of the movies available on Disney+.

Some of the films highlighted include Pixar’s Soul, Disney’s The Princess and the Frog, Remember the Titans, Hidden Figures, Safety, Ruby Bridges and Glory Road.