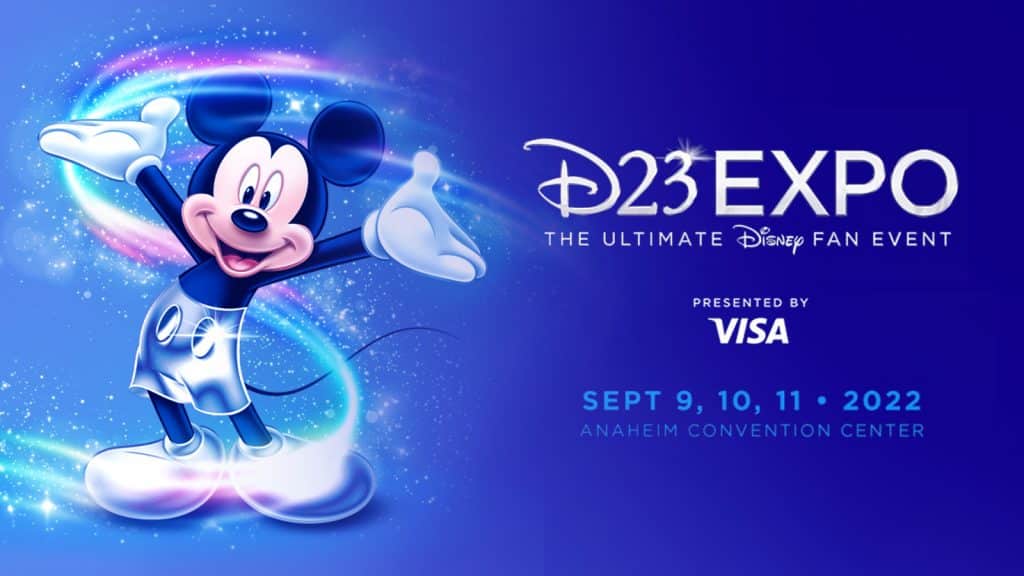 Disney has announced more details on this year’s D23 Expo, which will return for a spectacular in-person event in Anaheim with special surprises for fans of Disney Parks, Experiences and Products. With exciting pavilions, captivating panel presentations and special retail experiences, fans can explore and be the first to learn about never-before-seen details of new themed lands, attractions, shows and more.

Disney Parks, Experiences and Products Chairman Josh D’Amaro will take to the Hall D23 stage Sunday, September 11, at 10:30 a.m. for A Boundless Future: Disney Parks Experiences and Products to share a look at new details of highly anticipated projects in development around the world. The fan-favorite presentation is sure to feature see-it-here-first moments and surprises. 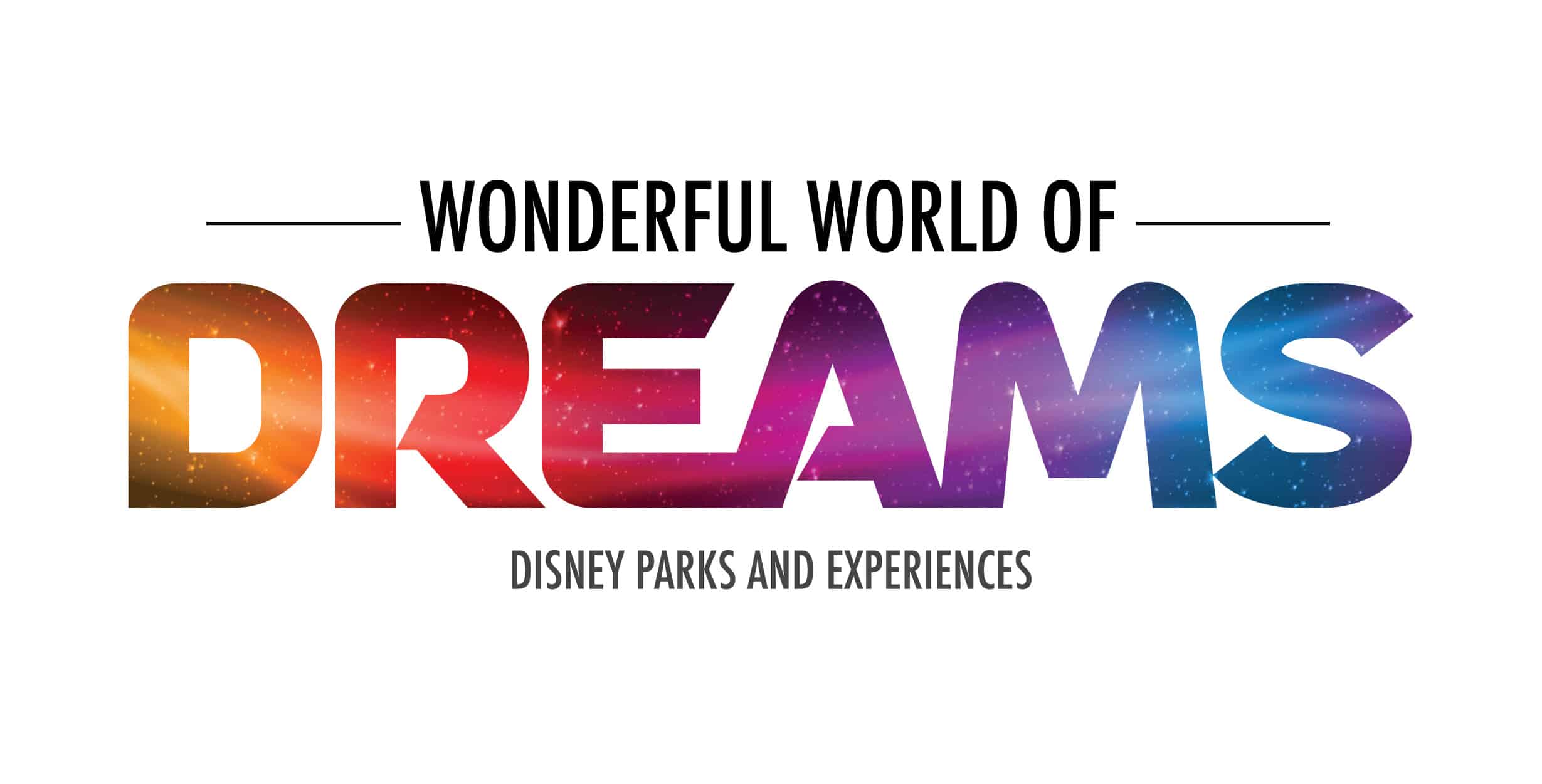 Guests at D23 Expo will get first access to DisneyMe, an all-new digital avatar in the Play Disney Parks app. This experience empowers guests to express their Disney style by creating their own unique DisneyMe. To celebrate the launch of DisneyMe as part of Disney Uncharted Adventure on the Disney Wish, guests at D23 Expo will be invited on a quest that can only be completed at the Expo. Attendees will uncover specially designed Disney Wish and D23 Expo digital clothing and accessories for their DisneyMe around the show floor.

Starting in September, D23 Expo guests will need to download the latest Play Disney Parks app to be ready to create their DisneyMe and join the DisneyMe D23 Expo Quest during the convention. 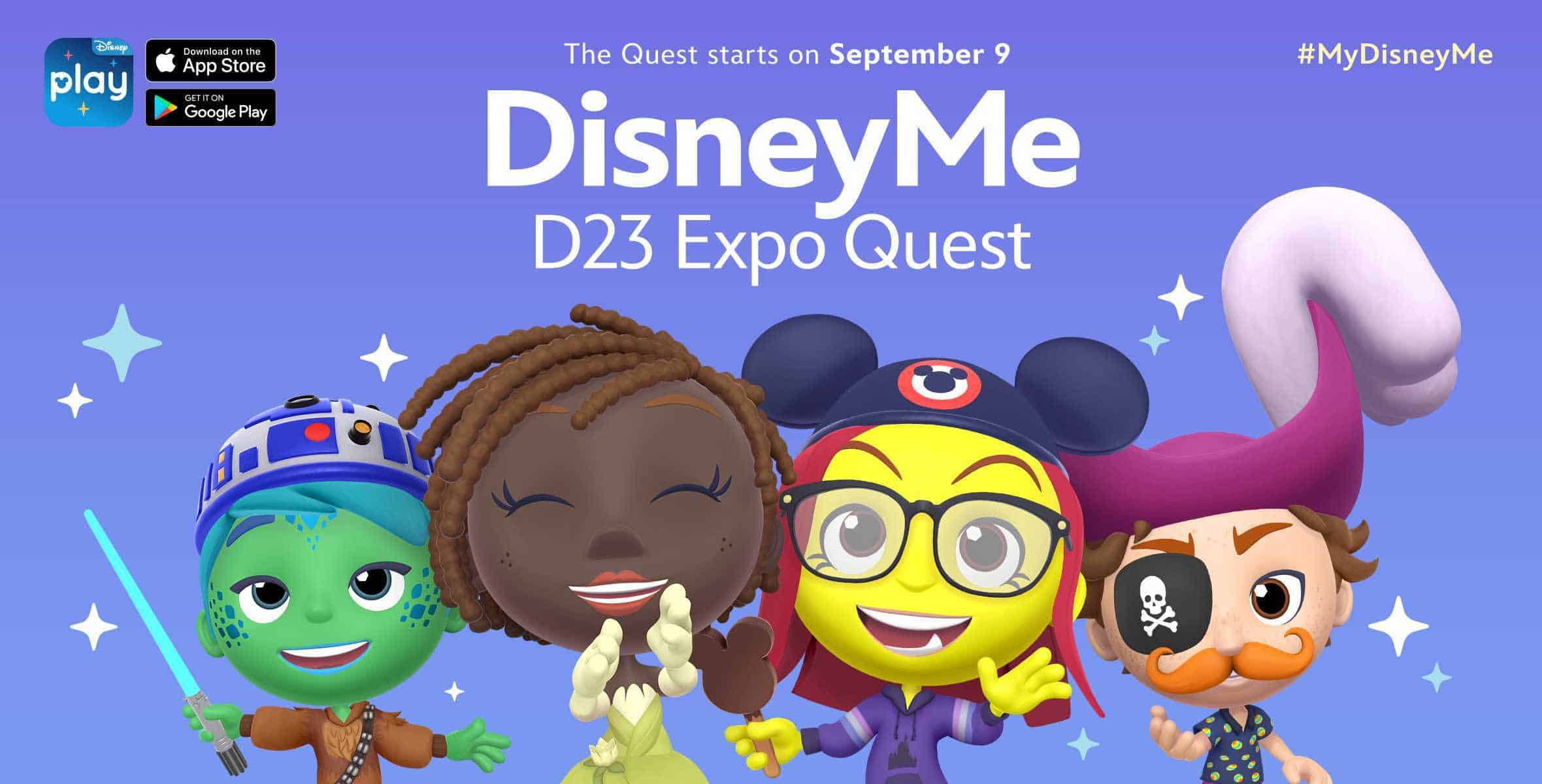 Throughout the weekend, fans can dive deeper into the world of Disney through several special panel presentations:

Inside Look at the Society of Explorers and Adventurers

An inside look at the continuing development of the Society of Explorers and Adventurers — what it means in the Disney parks and how these stories continue to grow. Disney Imagineers are joined by Julie Kagawa to talk about her first two books in a series of novels that tie into the lore of S.E.A.

Learn about the legacy of Walt Disney Imagineering’s Illusions and Special Effects Development Lab, including the work created by Yale Gracey for the Haunted Mansion and other early projects, plus a behind-the-curtain look at the present-day magical process that is so unique to Imagineering.

Dreaming, Designing and Bringing to Life the Disney Wish

Disney Imagineers fresh off the launch of the newest ship in the Disney Cruise Line fleet — the Disney Wish — talk about their experiences bringing this ship to life. From the wondrously themed spaces and imaginative kids clubs to the first-ever Disney attraction at sea, the ship brings to life fantastical stories you know and love like never before.

For seven decades, the magic-makers at Walt Disney Imagineering have blended limitless imagination with cutting-edge technology to create groundbreaking experiences that bring together families and friends to create lifelong memories. Join Imagineers past and present as they discuss the core elements of storytelling and innovation that bring dreams to life for guests from all around the world.

Disney Parks Through the Decades: A Disney Ambassador Perspective

The World of Duffy & Friends Revealed

Disney Imagineers discuss the origin and continuing popularity of Duffy & Friends, including the newest friend who has become a global phenomenon — LinaBell!

D23 Expo is sold out. Select presentations will be streamed for guests at D23 Expo Live! 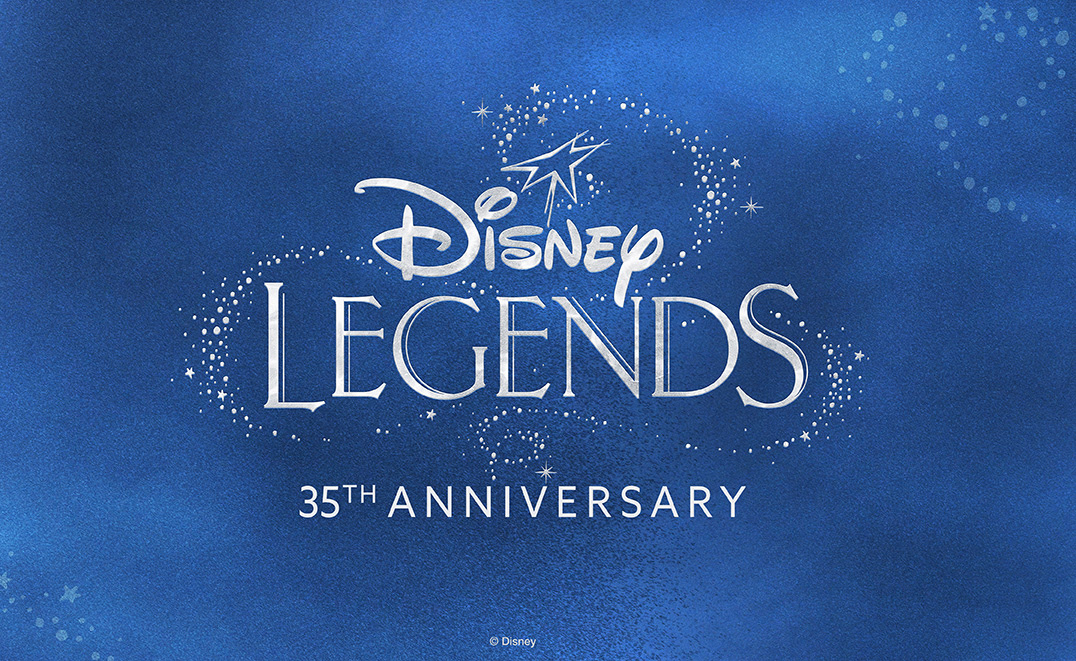