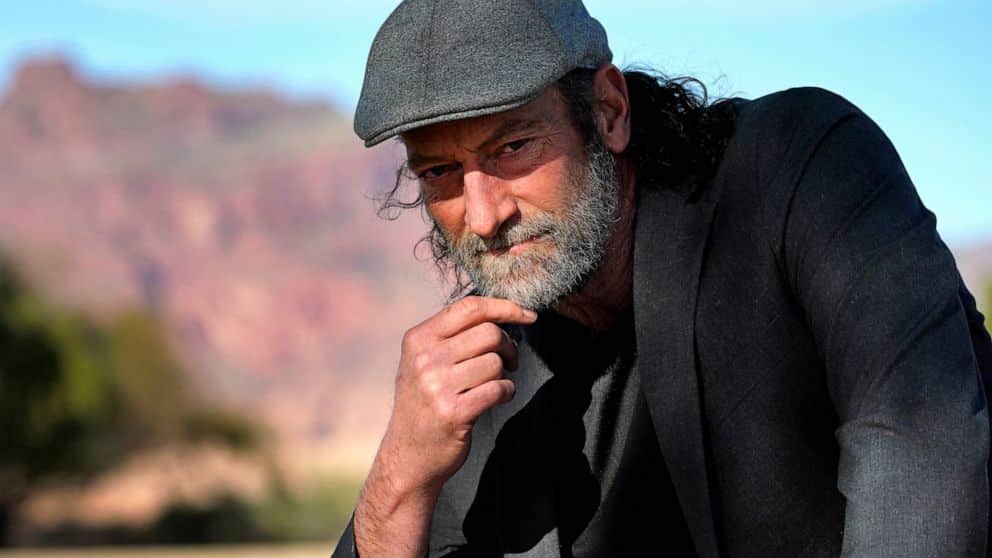 Disney’s ABC Signature Studios is developing a new untitled series for Disney+ which will star Troy Kotsur, who recently an Academy Award for the best-supporting actor, in Apple TV+’s “CODA”.

In this new series, the cast, writing and production team, will include artists from the Deaf community.

According to Variety, ABC Signature has partnered with CSDR, and the California Department of Education to create the series.   Ron Shelton will write and direct the pilot, as well as an executive producer along with Ben Shelton, who is also writing the show.  Troy Kotsur will also be an executive producer.

Kevin Falls will be the showrunner and executive producer. Marlee Matlin is also an executive producer along with Bert Salke, Gary Foster, Russ Krasnoff, Rainn Wilson, Jack Jason, Bill Horberg, and Christina Lurie. John Maucere,  an alumnus of CSDR, will consult and co-produce.

What do you think of Disney making a sports series about a Deaf High School football team?

Roger has been a Disney fan since he was a kid and this interest has grown over the years. He has visited Disney Parks around the globe and has a vast collection of Disney movies and collectibles. He is the owner of What's On Disney Plus & DisKingdom. Email: Roger@WhatsOnDisneyPlus.com Twitter: Twitter.com/RogPalmerUK Facebook: Facebook.com/rogpalmeruk
View all posts
Tags: csdr, deaf