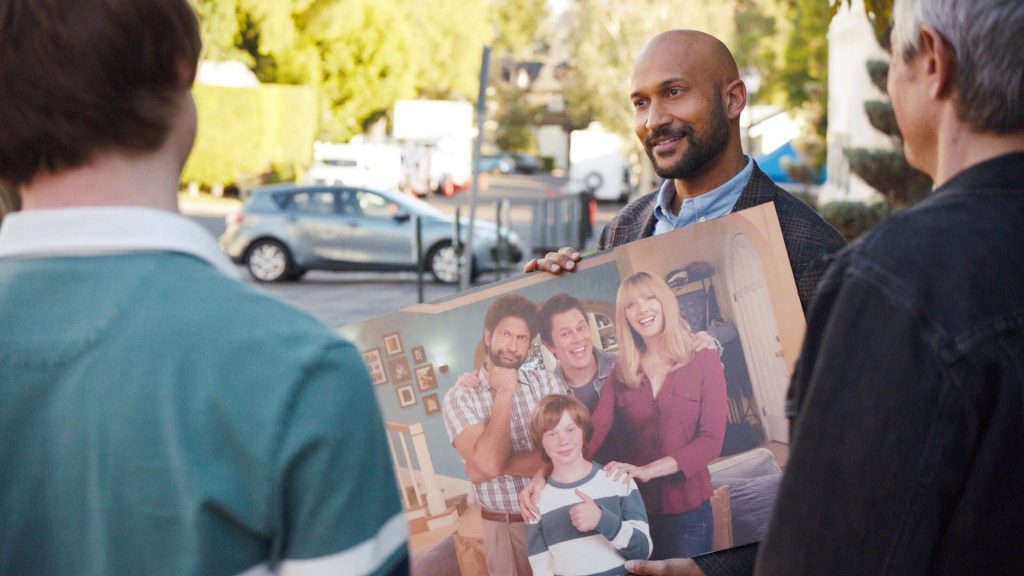 In this series, Hulu reboots an early 2000’s family sitcom, forcing its dysfunctional cast back together. Now they must deal with their unresolved issues in today’s fast-changing world.

Here’s a look at these new images: 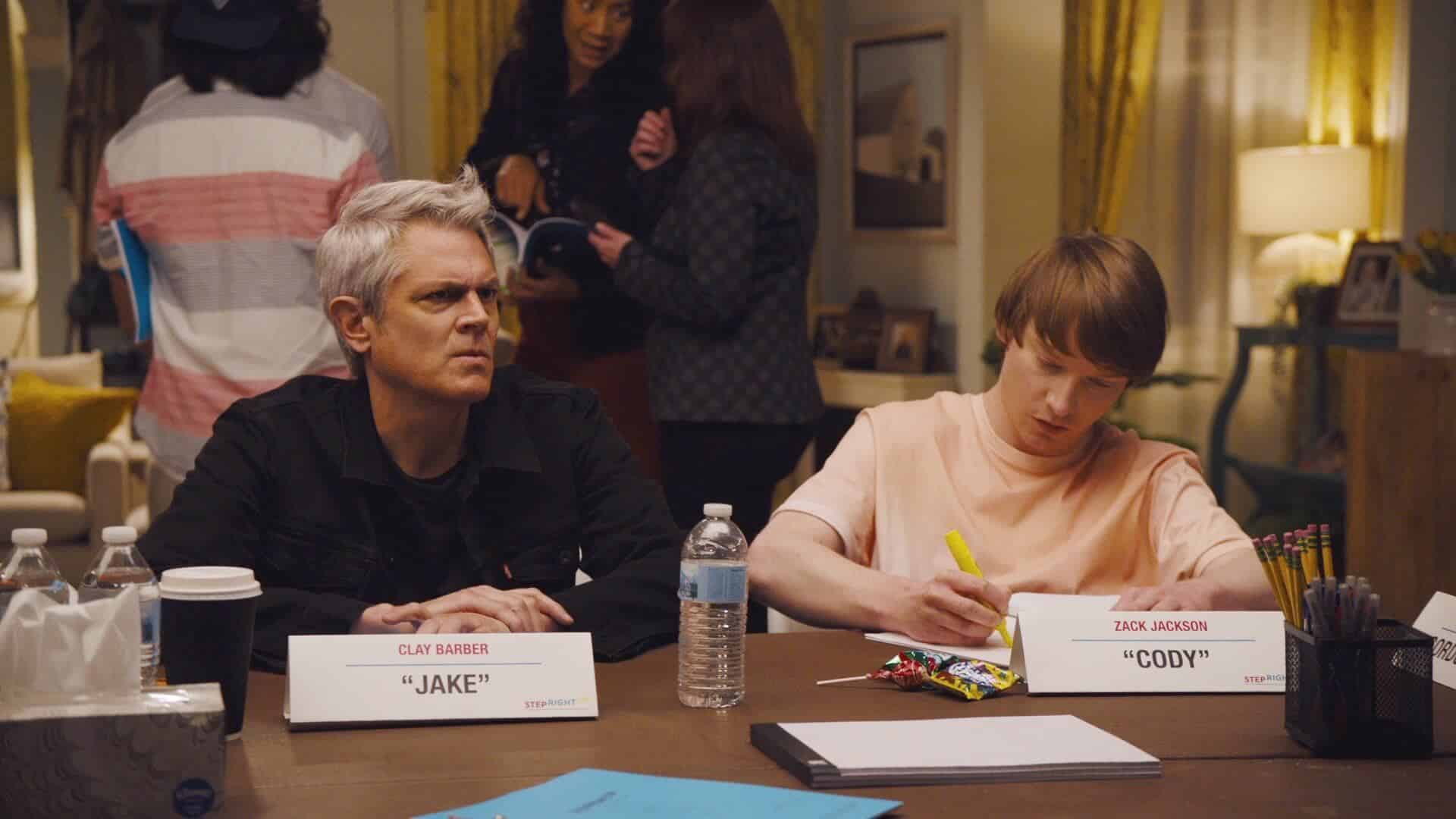 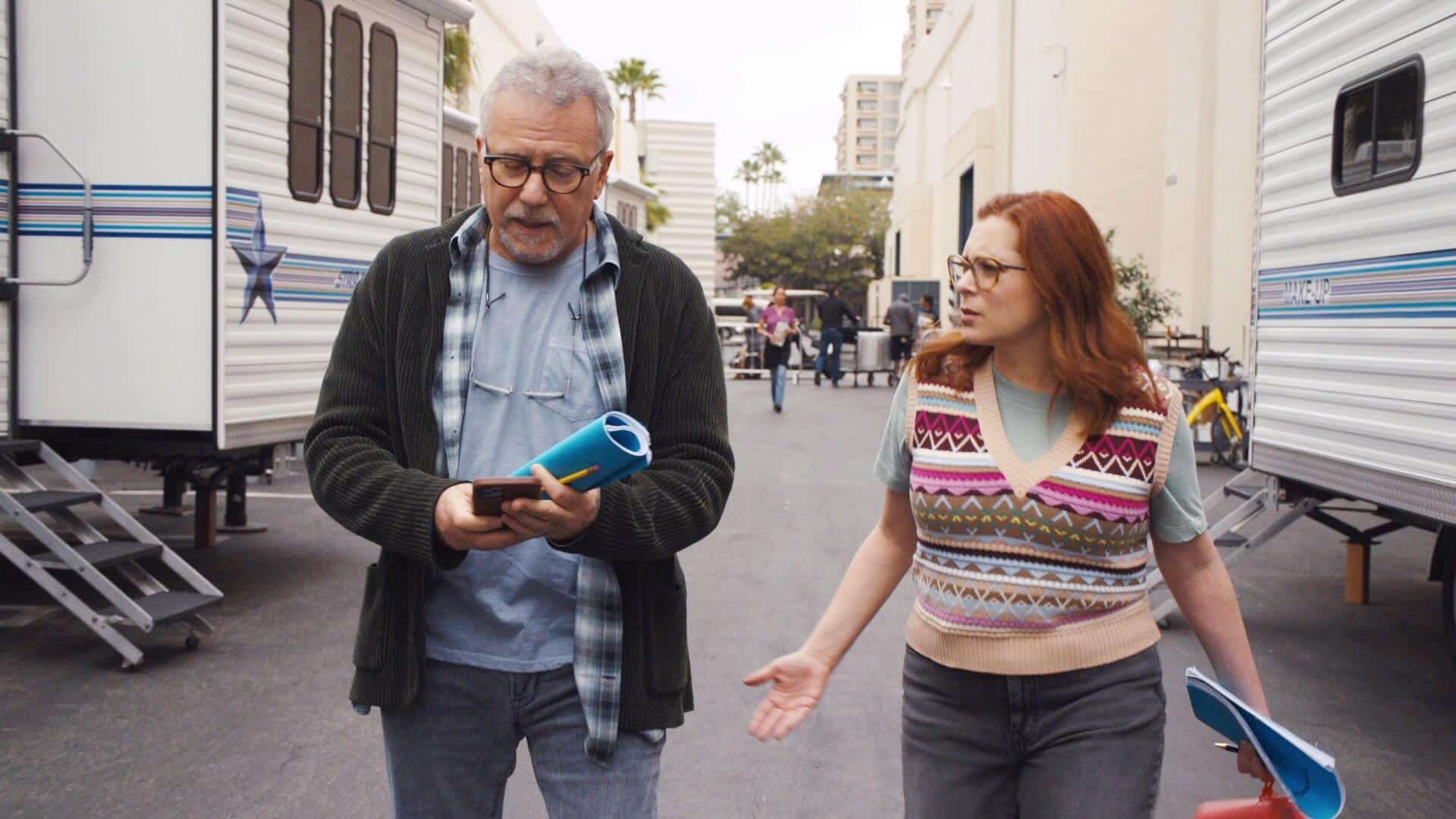 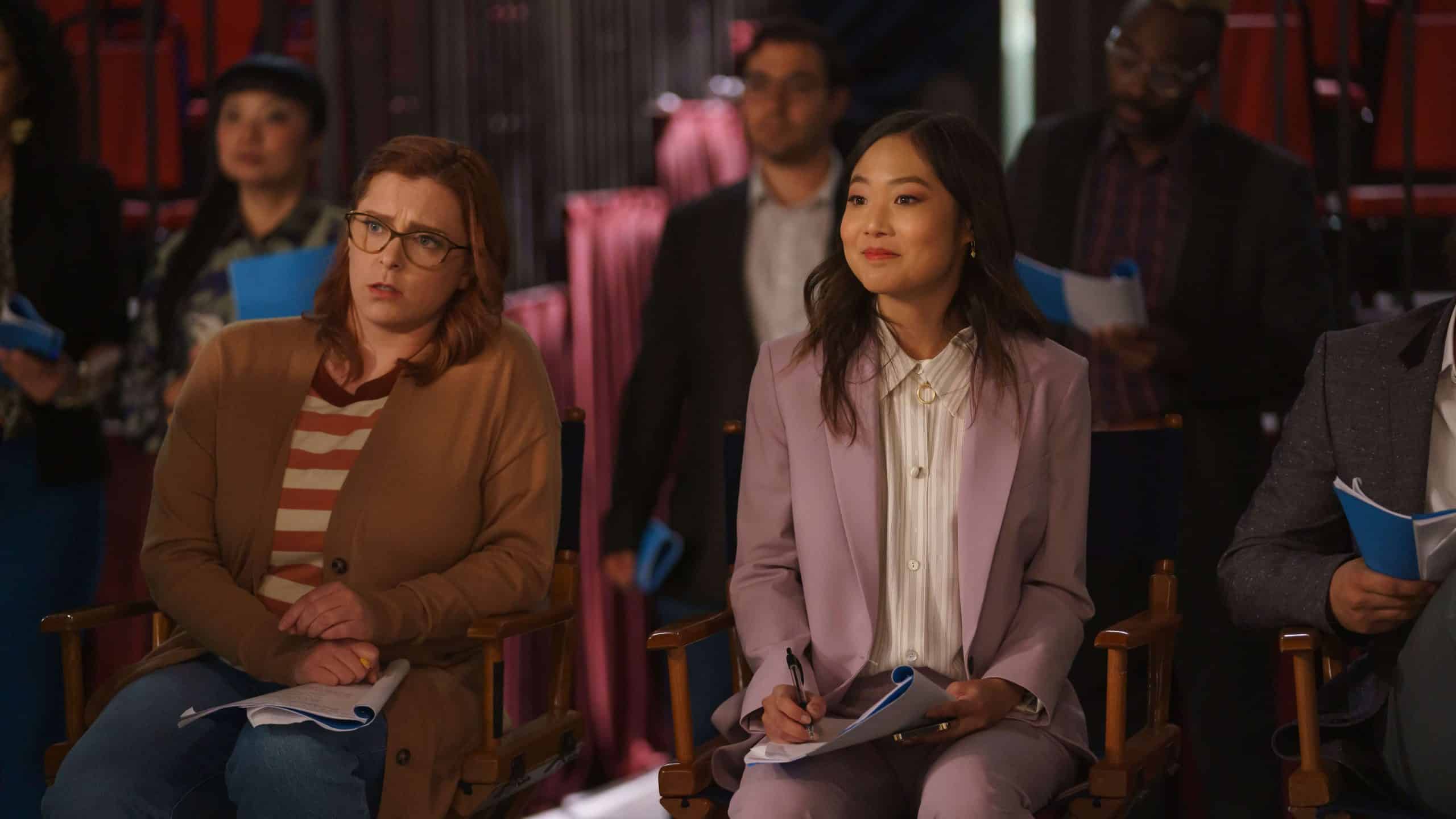 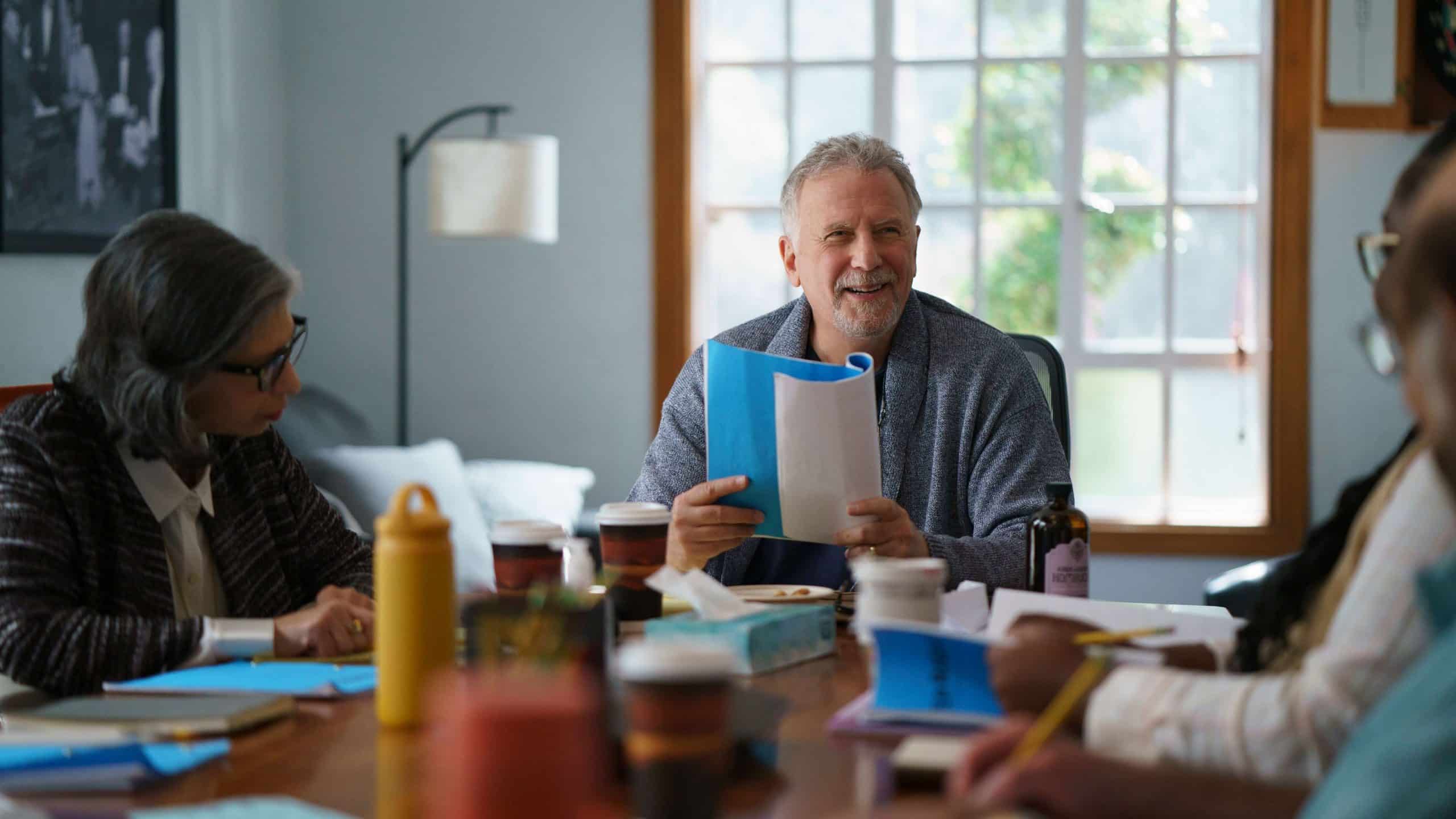 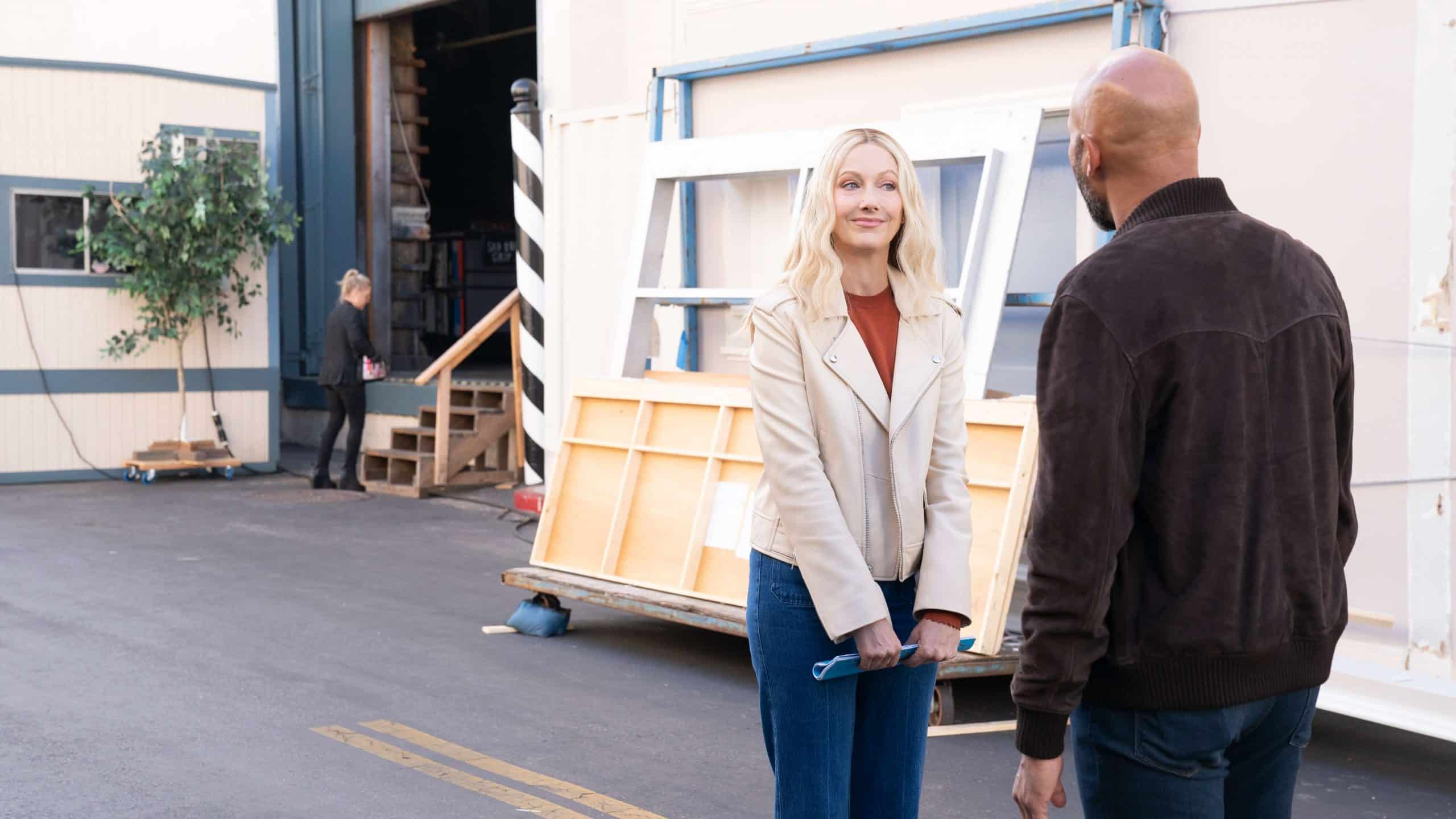 The series was created by Steven Levitan, who serves as an executive producer alongside Danielle Stokdyk and Jeff Morton. “Reboot” is produced by Steven Levitan Productions and Twentieth Television, so it’s likely to be released as a Star Original on Star+ in Latin America and on Disney+ internationally.

The series will premiere on Hulu on Tuesday 20th September 2022, with two episodes. New episodes will then stream weekly. 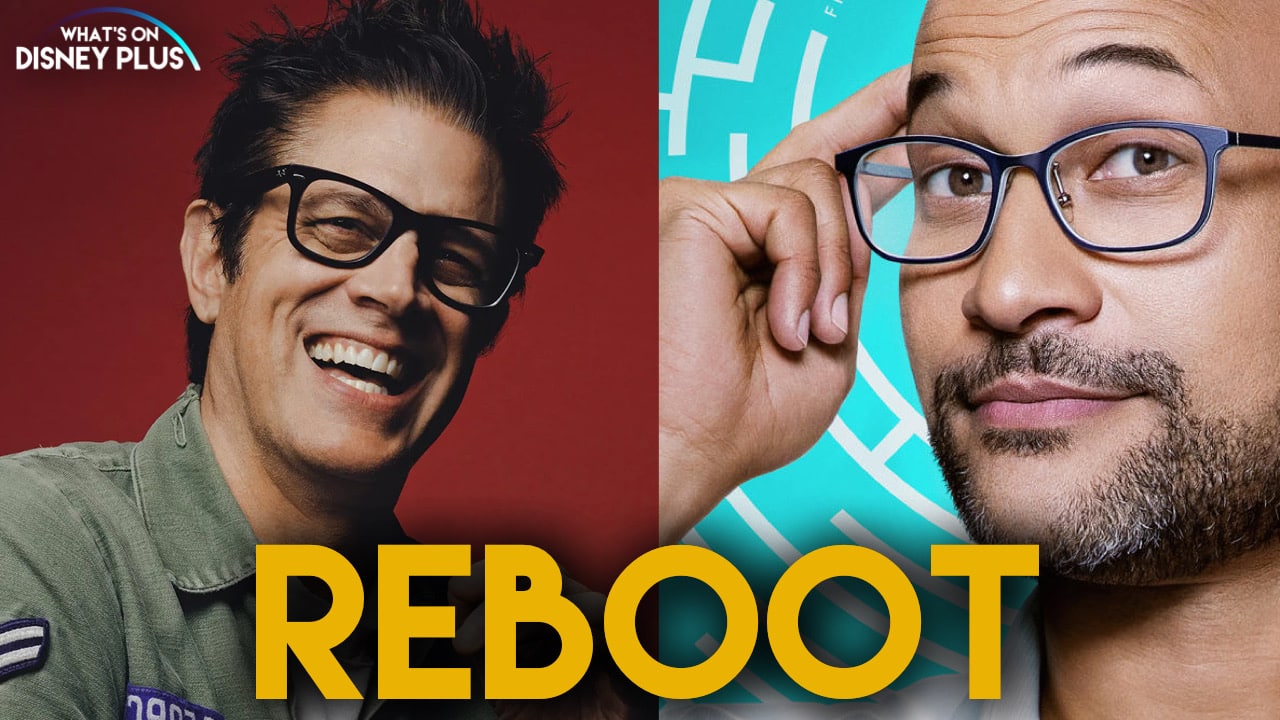