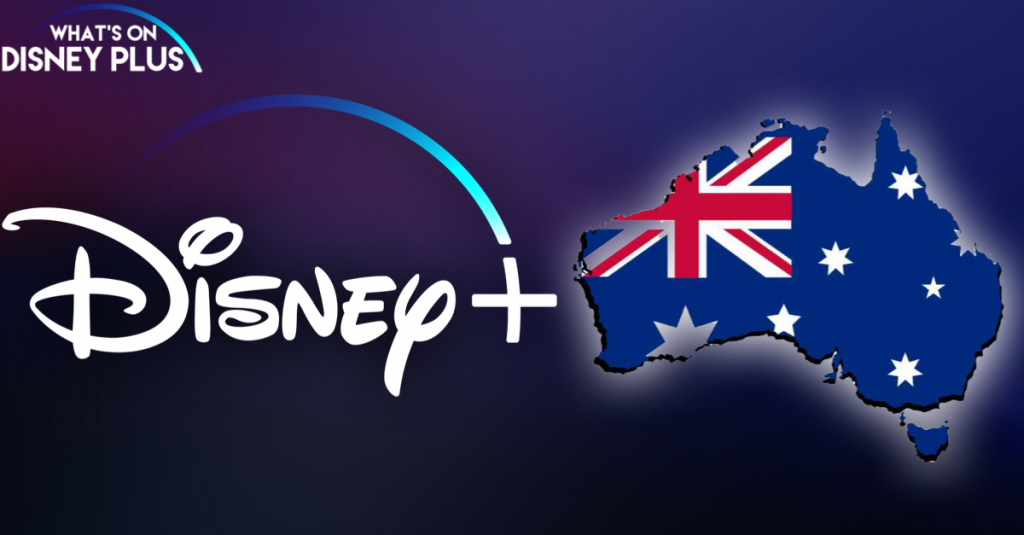 While all the attention for the launch of Disney+ is currently on the US, there are moves taking place down under in Australia for the new streaming service.   As Foxtel’s chief executive Patrick Delany recently spoke with the Sydney Morning Herald, about National Geographic content possibly leaving the Australian broadcaster since Disney now own it.

He said that the prospects of a local provider partnering with Disney in the near-future was “very much on the cards”.

“I think it’s fair to say we are very realistic and getting ready for an evolving world,”

This follows on from a previous report that Foxtel has updated its box to allow users to access Netflix content and that Disney+ could be integrated into the box.

“The National Geographic deal has got a reasonable term to it, so we’re not really concerned about that.  No one knows what Disney’s plans are in relation to Nat Geo.

We certainly know their plans in relation to Disney-branded material, that is all going to go to Disney+. But we’ve got some very strong partners and the strongest one in this area going through drama, kids and documentaries is the BBC,”

With the way people watching television is changing, companies like Foxtel are trying to keep up and provide ways of offering video on demand content such as Disney+.

Last year Disney made a short term deal with Australian streaming service, Stan, to have temporary access to Disney’s movies and shows.  And they are making moves to try to keep this content through partnerships with Disney+, but Foxtel are also being very public about also being available to work with.  Making Disney+ content much easier for Australian’s to get a hold of.

Disney hasn’t yet announced any of its plans for an Australian launch of Disney+, other than to say they are planning a global rollout within 2 years and will be working with local partners when it makes sense to do so.

Hopefully more details will be announced soon with regards to an Australian Disney+ launch?

Roger has been a Disney fan since he was a kid and this interest has grown over the years. He has visited Disney Parks around the globe and has a vast collection of Disney movies and collectibles. He is the owner of What's On Disney Plus & DisKingdom. Email: Roger@WhatsOnDisneyPlus.com Twitter: Twitter.com/RogPalmerUK Facebook: Facebook.com/rogpalmeruk
View all posts
Tags: australia, national geographic, stan