“Star+” was announced for Latin America during the 2020 Investor Day event and will be a completely separate app from Disney+ in this market. 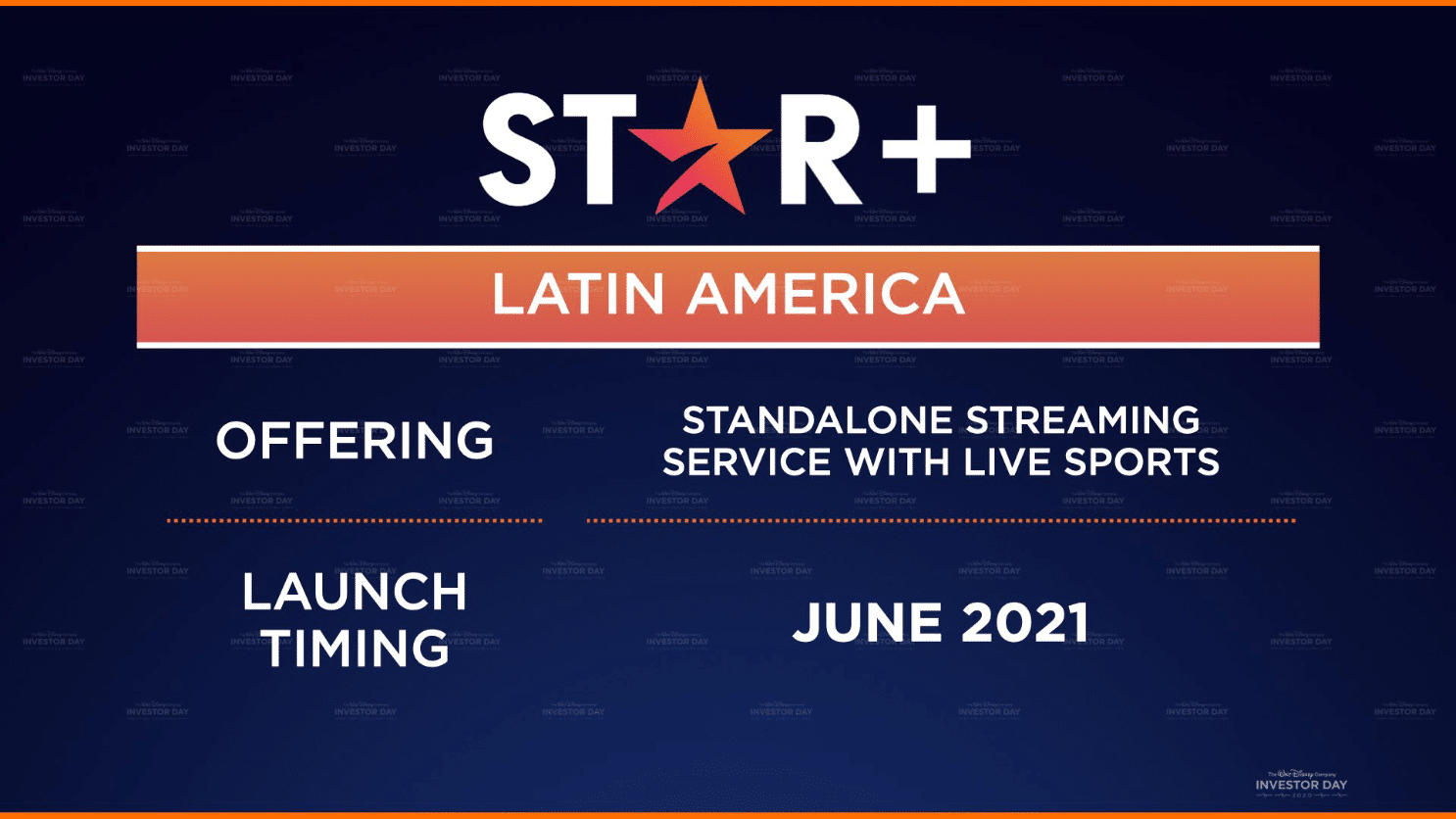