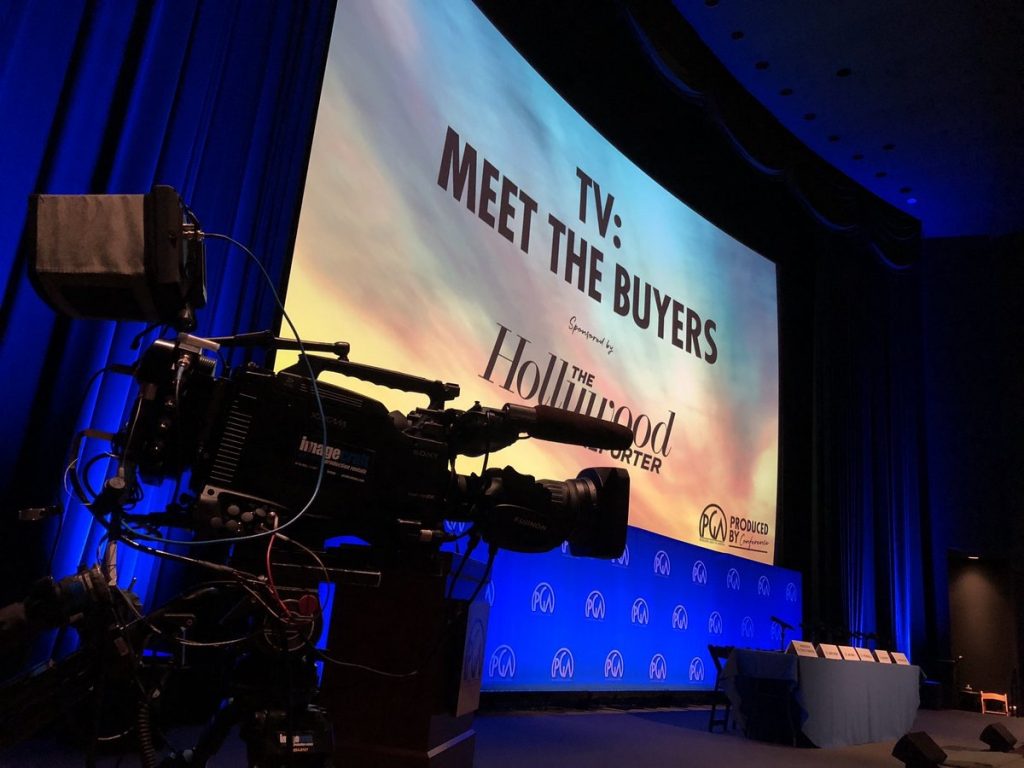 This weekend, Disney+ senior VP content Agnes Chu spoke at the “Produced By” Conference in a panel called “The Streamers: Meet The Buyers”.

During the panel she said that the new streaming service will be centred around shows that the whole family can watch together and feature the Disney library, with a focus on its signature brands including Disney, Pixar, Star Wars, Marvel and, National Geographic.

“We’re certainly going to have personalization of our products — that’s important to us, too, that our service is serving up things that are specific to your taste — but when you think about our brands, you think about the storytelling that we have, co-viewing is very much a sweet spot.  We hope we can be a digital hearth that brings the family together.” 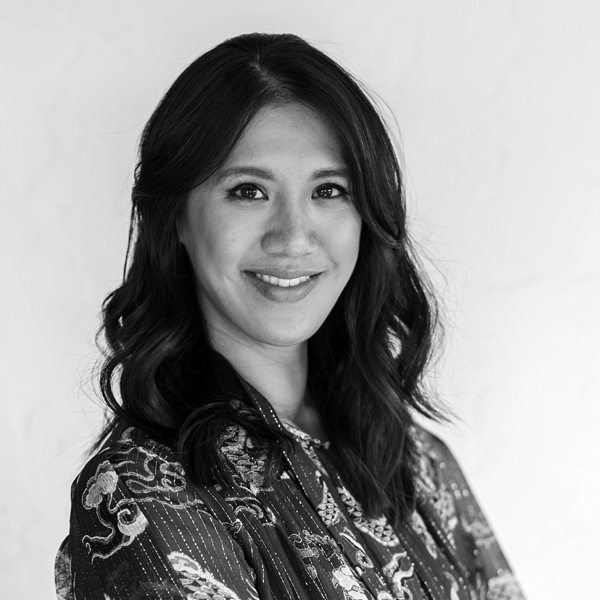 Some of the new exclusive Disney+ shows mentioned during the panel included “Diary of a Female President”, which she said it’s:

“a perspective that is exciting and completely a fit for Disney+. More and more we want to be telling stories that showcase the world around us, and that’s a primary goal of ours.”

And obviously Marvel was brought up during the panel with Agnes Chu saying:

“At Marvel Studios, Kevin Feige — who is shepherding this amazing tentpole theatrical Marvel Cinematic Universe — he is the same person behind all the Marvel Studios series that will be on Disney+, so he’s bringing in great storytellers, directors, producers and writers for these series.  It’s a way in which we can access new talent as well as leverage the great storytelling that already exists.”

However the most interesting part of the panel was the interaction between her and Hulu’s senior vp content Craig Erwich.  When asked if Disney+ and Hulu would be working together, since Hulu is now under Disney’s control, Agnes said:

“Actually, we just had this conversation right before we came onstage.  We have a great deal with documentary producing team Supper Club and they’re making exclusive content for Disney+, but part of the conversation with them is absolutely what if they have a great series that would be a better fit at Hulu, we would love to introduce them to Craig and see if it would fit. I think there is an opportunity — we’re just getting started — where we can have a very fluid conversation across our platforms.”

This isn’t a big surprise, we’ve already seen another Disney+ project, High Fidelity, shift from Disney+ to Hulu due to a more mature theme, so it can work both ways, family friendly content could also flow onto Disney+.   It also allows creators more freedom to create the shows required and Disney having a place for it regardless.

Roger has been a Disney fan since he was a kid and this interest has grown over the years. He has visited Disney Parks around the globe and has a vast collection of Disney movies and collectibles. He is the owner of What's On Disney Plus & DisKingdom. Email: Roger@WhatsOnDisneyPlus.com Twitter: Twitter.com/RogPalmerUK Facebook: Facebook.com/rogpalmeruk
View all posts
Tags: disney, hulu, produced by