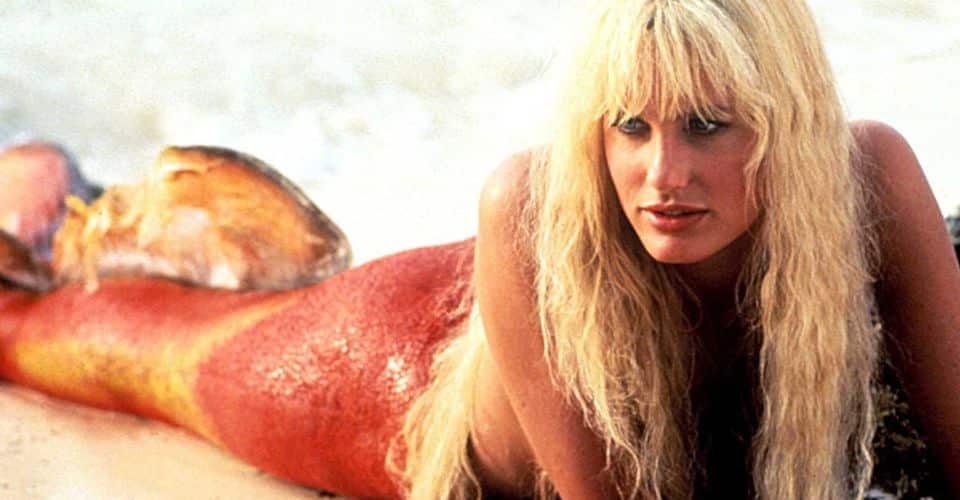 Back in February, Disney added the classic 1984 Touchstone Pictures movie, Splash, but recently Twitter user Allison Pregler  posted a clip showing that Disney had digitally extended Madison’s hair to cover her bum as she ran into the ocean.

In the original version, her long hair partially covered her bottom as she jumped into the water, but this new clip shows that it’s been edited to be more bushier and longer to cover it up.

Disney+ has been promoted as being a family friendly streaming service and when Splash was originally released in 1984, it was classed as a PG film, but Disney+ has upped the rating to a PG13.

It has also previously added “outdated cultural depictions” warnings to several of their classic films, including Dumbo, The Aristocats, Jungle Book, and Lady and the Tramp.

Do you agree with Disney editing out movies?

Roger has been a Disney fan since he was a kid and this interest has grown over the years. He has visited Disney Parks around the globe and has a vast collection of Disney movies and collectibles. He is the owner of What's On Disney Plus & DisKingdom. Email: Roger@WhatsOnDisneyPlus.com Twitter: Twitter.com/RogPalmerUK Facebook: Facebook.com/rogpalmeruk
View all posts
Tags: Splash