During a recent interview with ComicSoon.com, director Sami Raimi confirmed that he will be directing the upcoming Marvel movie, Doctor Strange and the Multiverse of Madness.  He has previously directed the Spider-Man trilogy starring Tobey Maguire.

When asked about how in his movie, Spider-Man 2, they name dropped Doctor Strange, he said:

“I loved Doctor Strange as a kid, but he was always after Spider-Man and Batman for me, he was probably at number five for me of great comic book characters,” Raimi said. “He was so original, but when we had that moment in Spider-Man 2 I had no idea that we would ever be making a Doctor Strange movie, so it was really funny to me that coincidentally that line was in the movie. I gotta say I wish we had the foresight to know that I was going to be involved in the project.” 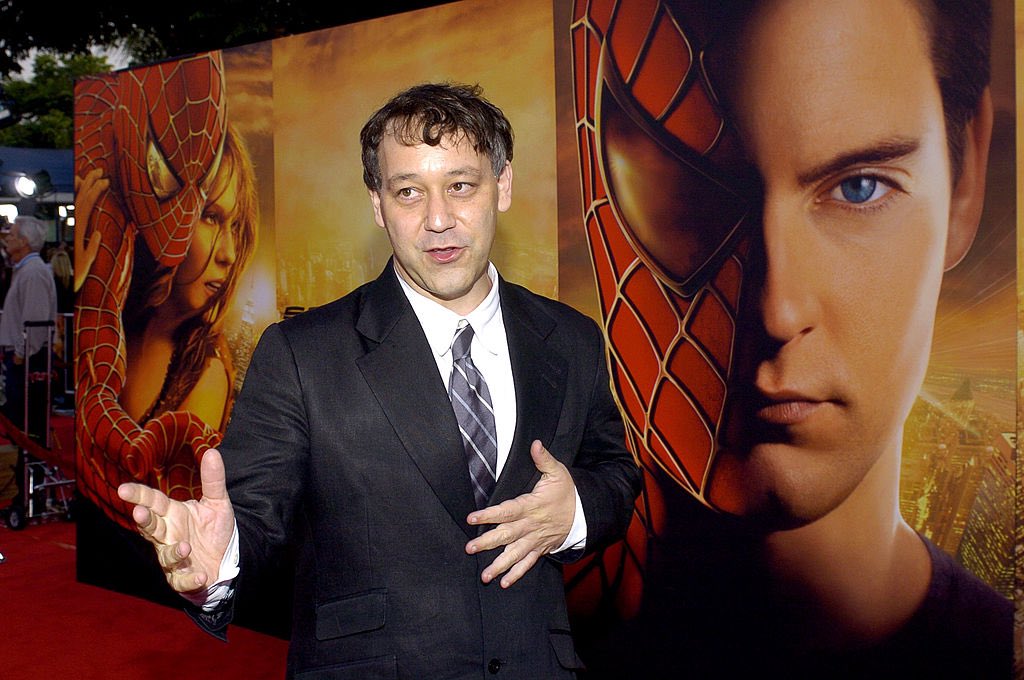 The movies previous director Scott Derrickson, had previously congratulated Sami on the taking over the role, but nothing had been confirmed by Disney nor Sami until now.

Production on the new movie was due to begin within the next few weeks, but is now delayed, which is why the movie’s release date has been pushed back to November 5th, 2021.  So we should see the movie hopefully on Disney+ in the summer of 2022.  The new movie will also be connected to the upcoming Disney+ series, Wandavision, as the Scarlet Witch Elizabeth Olsen will be starring in the new Doctor Strange movie as well.

Are you happy to see Sami Raimi direct the new Doctor Strange movie?