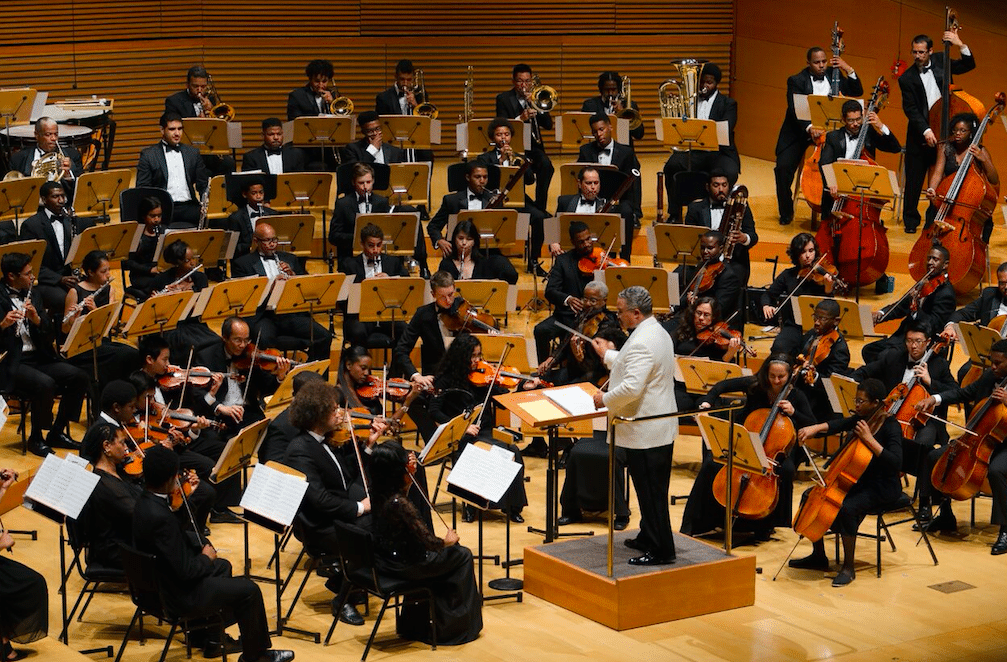 Disney is in early development of a new Disney+ Original movie about Charles Dickerson III, who is the founder, director and conductor of the Inner City Youth Orchestra of Los Angeles.

The film is being written and executive produced by Bobby Smith Jr, with “Lady and the Tramp” producer Brigham Taylor, via his Taylor Made Film Productions banner. Attorney Mark S. Temple negotiated the Disney+ deal on behalf of Bobby Smith Jr.

The Inner City Youth Orchestra of Los Angeles (ICYOLA), is the largest majority African American orchestra in America. Founded in 2009, ICYOLA is a California 501 nonprofit corporation that transforms the lives and minds of young people in Inner City Los Angeles through high quality music education. It teaches inner city youth the great music of the world, and provides opportunities for them to perform that music in the most magnificent settings of our community. It prepares its members for advanced study and high caliber success in music and otherwise, and instills the ancillary benefits that music instruction provides: problem solving skills, critical thinking, self-reliance, self-confidence, self-discipline, and the crystallization and pursuit of meaningful purpose.

Do you like the sound of a new Disney+ film based on the Inner City Youth Orchestra of Los Angeles?