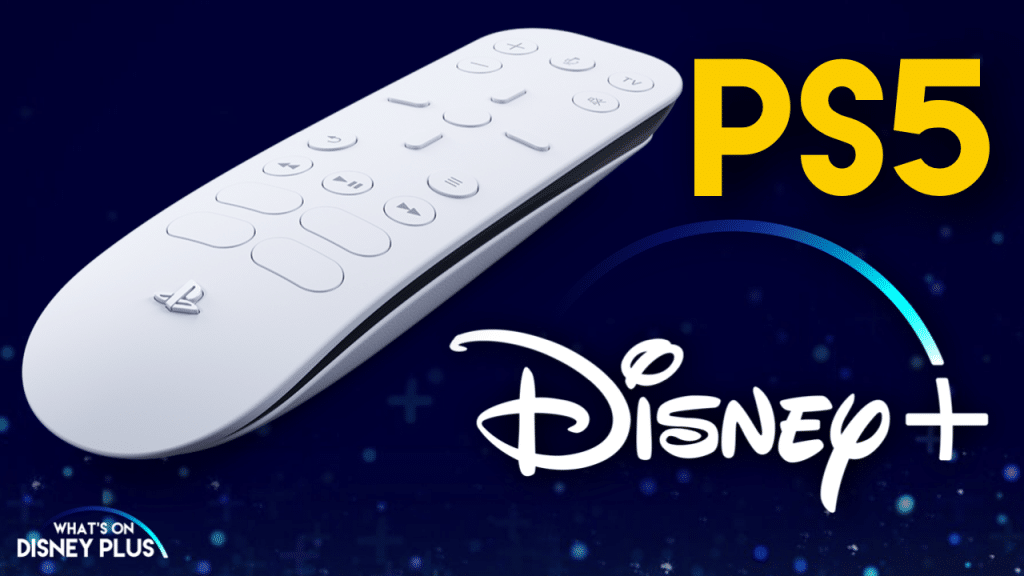 The PlayStation 5 is due to be released on November 12th and Sony has confirmed in a blog post that Disney+ will be available at launch.

Sony is also releasing a media remote control, which has a dedicated Disney+ button to allow for the app to be opened easily. The remote control had been leaked earlier this year, but now it’s been officially announced. 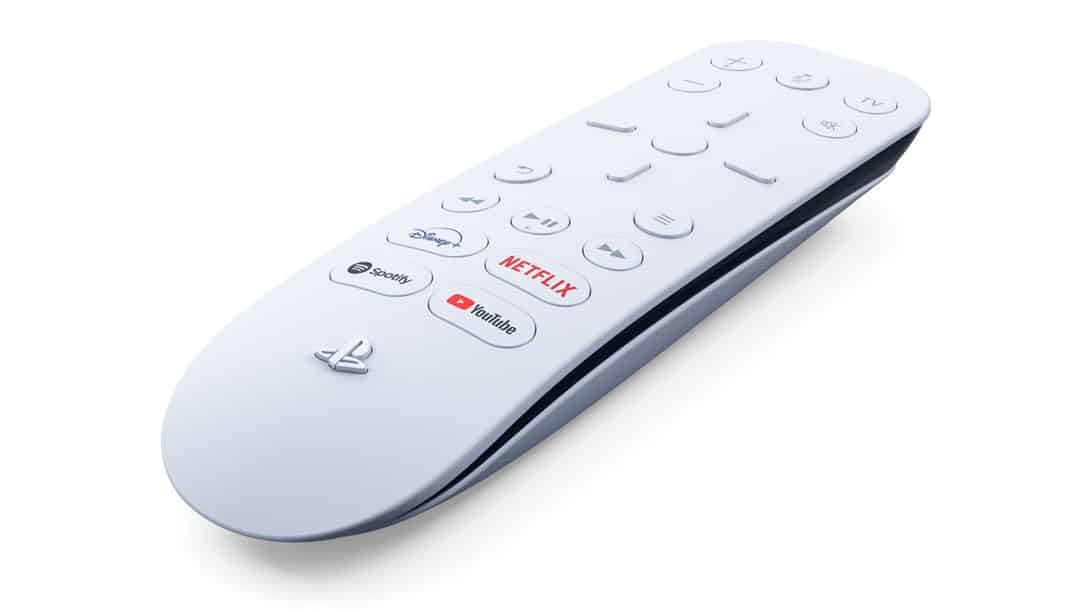 These apps can be found within the new dedicated space exclusively for media entertainment. It’s located right next to the Game home screen, so you can quickly switch between Game or Media content. 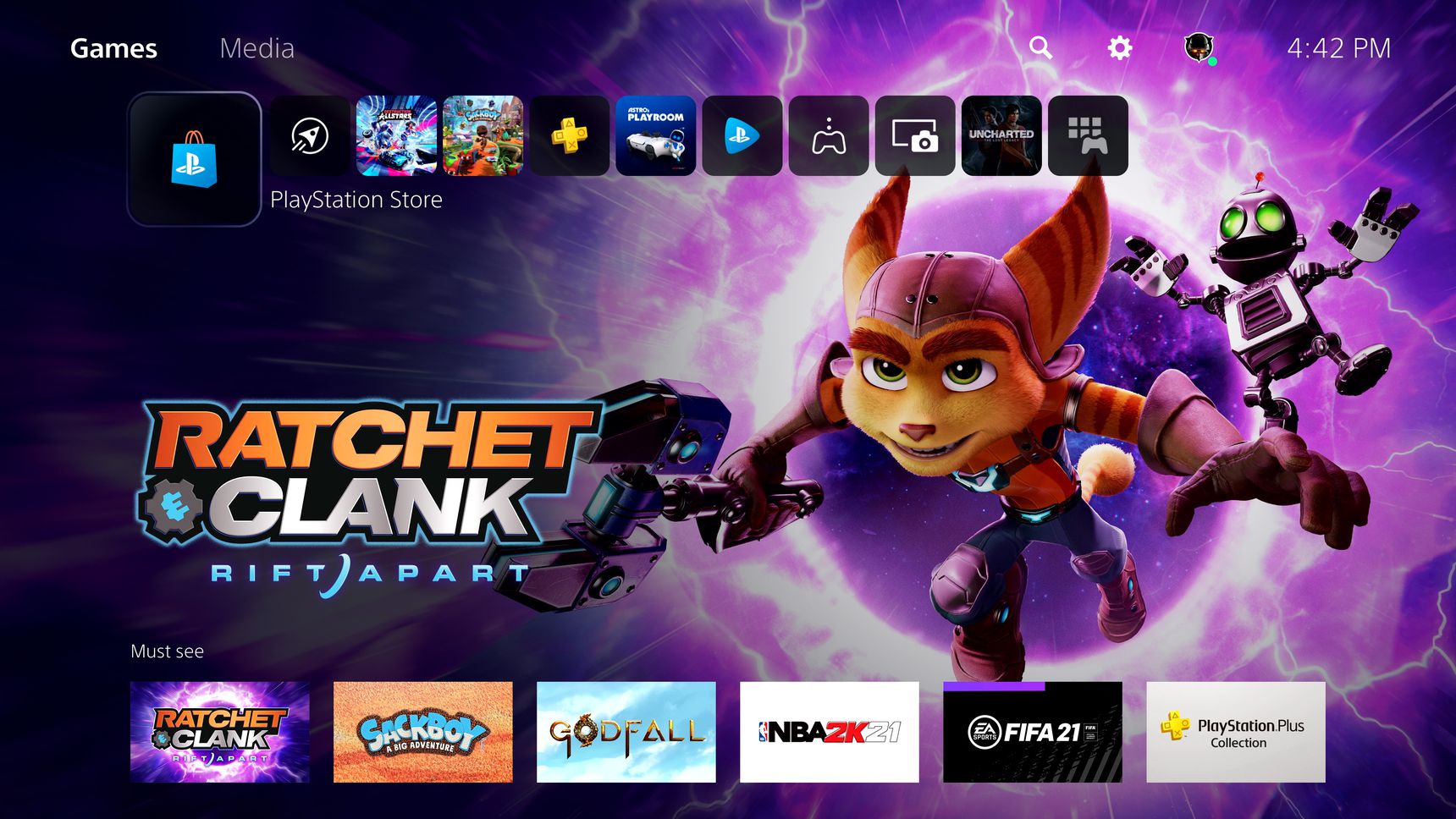 Within the Media space, you’ll no longer need to download entertainment apps through PS Store — it’s all in the Media space. Creating dedicated Game and Media spaces for the PS5 user experience will make it fast and easy to switch between gaming and entertainment content whenever you want. The PS5 console also features a new Control Center that makes controlling your music easier than ever before, so you can quickly switch between channels, skip, and pause your music.

Roger has been a Disney fan since he was a kid and this interest has grown over the years. He has visited Disney Parks around the globe and has a vast collection of Disney movies and collectibles. He is the owner of What's On Disney Plus & DisKingdom. Email: Roger@WhatsOnDisneyPlus.com Twitter: Twitter.com/RogPalmerUK Facebook: Facebook.com/rogpalmeruk
View all posts
Tags: disney, ps5