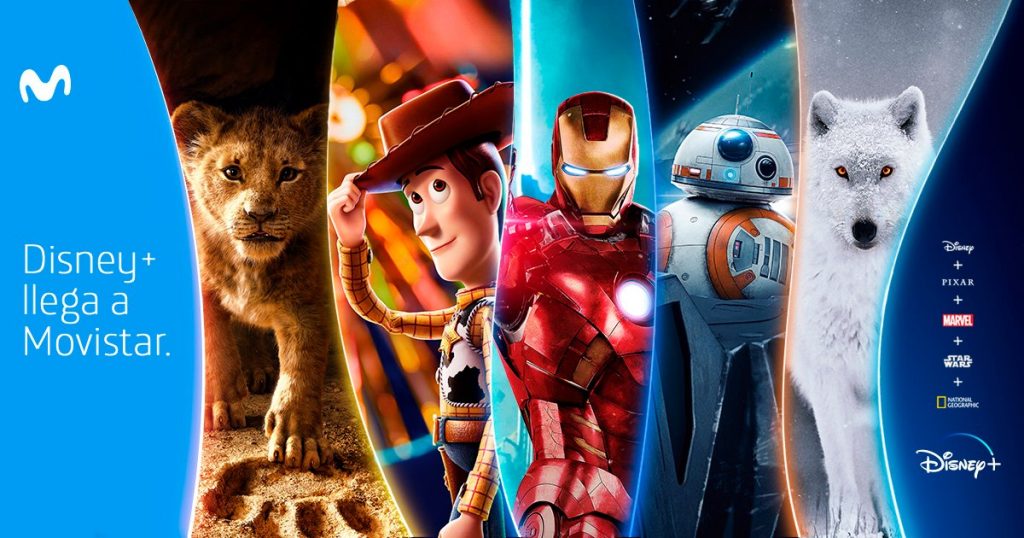 Disney has announced it has made an agreement with Telefonica for distribution of Disney+ in Spain on Movistar+.

This follows similar deals announced lately within Europe, such as Sky in the U.K. and TIM in Italy.

Disney+ launches in Spain on March 24th and in the next few days, Movistar will give details on how customers will enjoy Disney + and more. 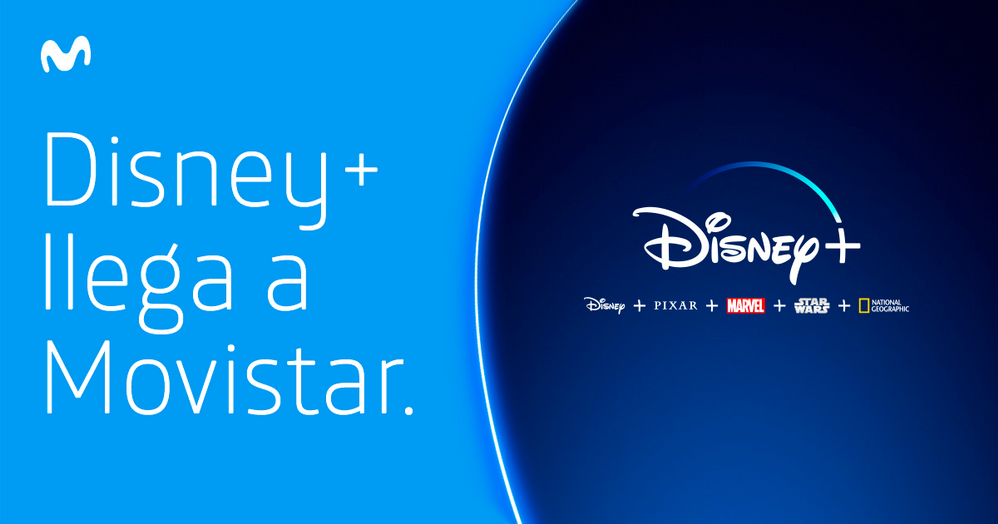 “After years of a strong relationship between Telefónica and Disney, we are excited to announce this alliance. Disney + enriches the experience of Movistar customers, with the best stories of the five major Disney brands. This agreement reinforces our strategy of always offering our customers the best original content, ” said Emilio Gayo, president of Telefónica España.

Jan Koeppen , president of The Walt Disney Company EMEA, said “we are very pleased to have Telefónica for the launch of Disney +. This marks an exciting new era of entertainment thanks to the premium content of our brand portfolio, we are looking forward to Movistar customers enjoying it.

Are you going to be watching Disney+ on Movistar+ ?

Roger has been a Disney fan since he was a kid and this interest has grown over the years. He has visited Disney Parks around the globe and has a vast collection of Disney movies and collectibles. He is the owner of What's On Disney Plus & DisKingdom. Email: Roger@WhatsOnDisneyPlus.com Twitter: Twitter.com/RogPalmerUK Facebook: Facebook.com/rogpalmeruk
View all posts
Tags: disney, europe, movistar, spain