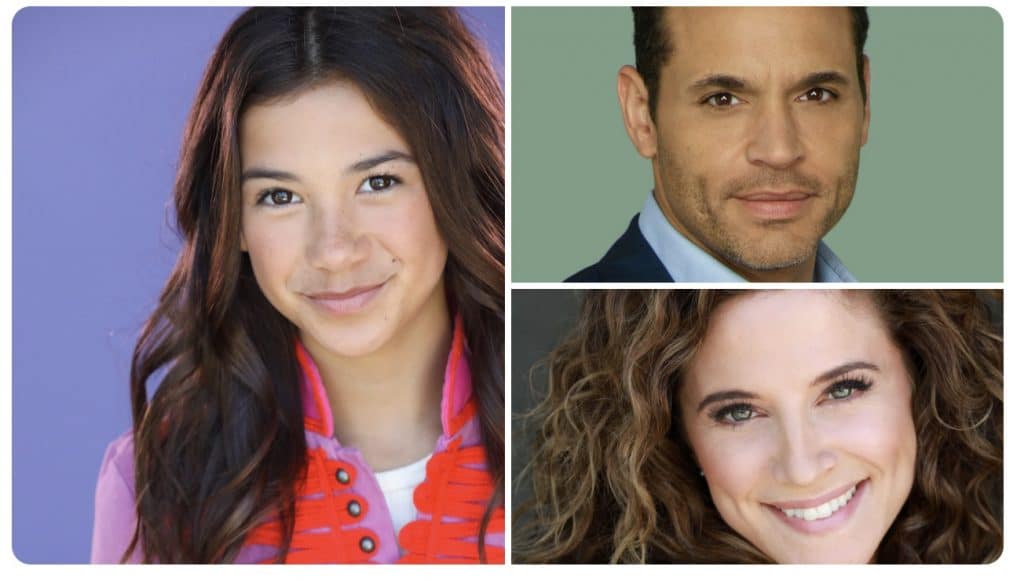 Disney has announced that production is underway on the Disney Channel Original Movie “Christmas Again,” a heartwarming comedy about the magic of Christmas and creating new Christmas traditions. 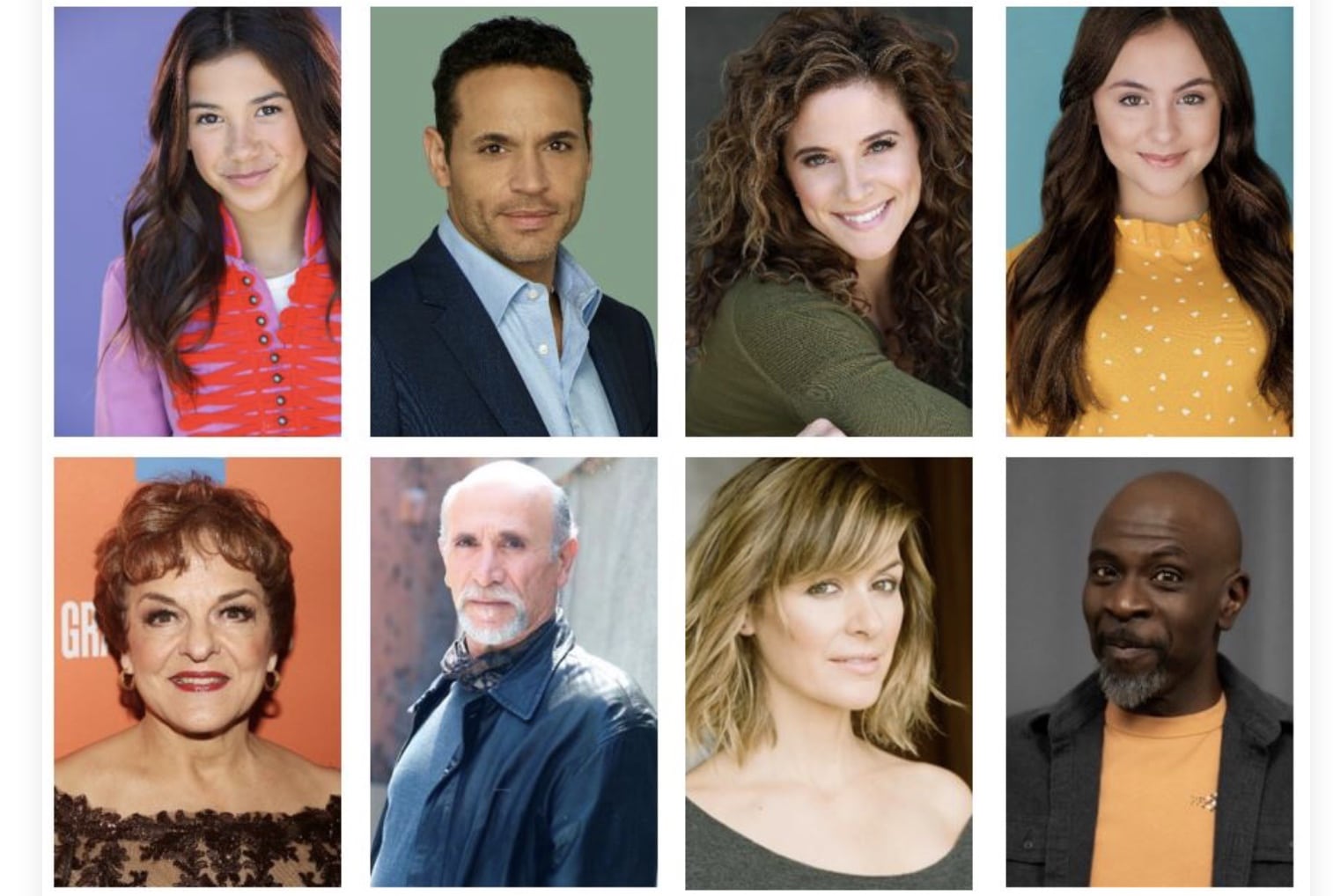 “Christmas Again” centers on Rowena “Ro” (Estevez), a high-spirited 11–year-old girlexperiencing a lackluster Christmas. She’s not handling her parents’ (Sunjata and Carra) divorce well because she wants her life back the way it was—her parents back together, her dad’s new girlfriend (Lacke) and son out of the picture, and their family traditions to remain the same. After a disappointing celebration with her family,including sister Gabriela “Gabby” (Ashlyn Lopez), Abuela Sofia (Priscilla Lopez), and Abuelo Hector (Amendola), she makes a wish to a mall Santa (Williams) for a “do-over,” and unexpectedly finds herself reliving Christmas day over and over … and over again. Now, in order to break the strange magical loop, Ro must learn to love her modern blended family as it is, as well as the true meaning of Christmas. 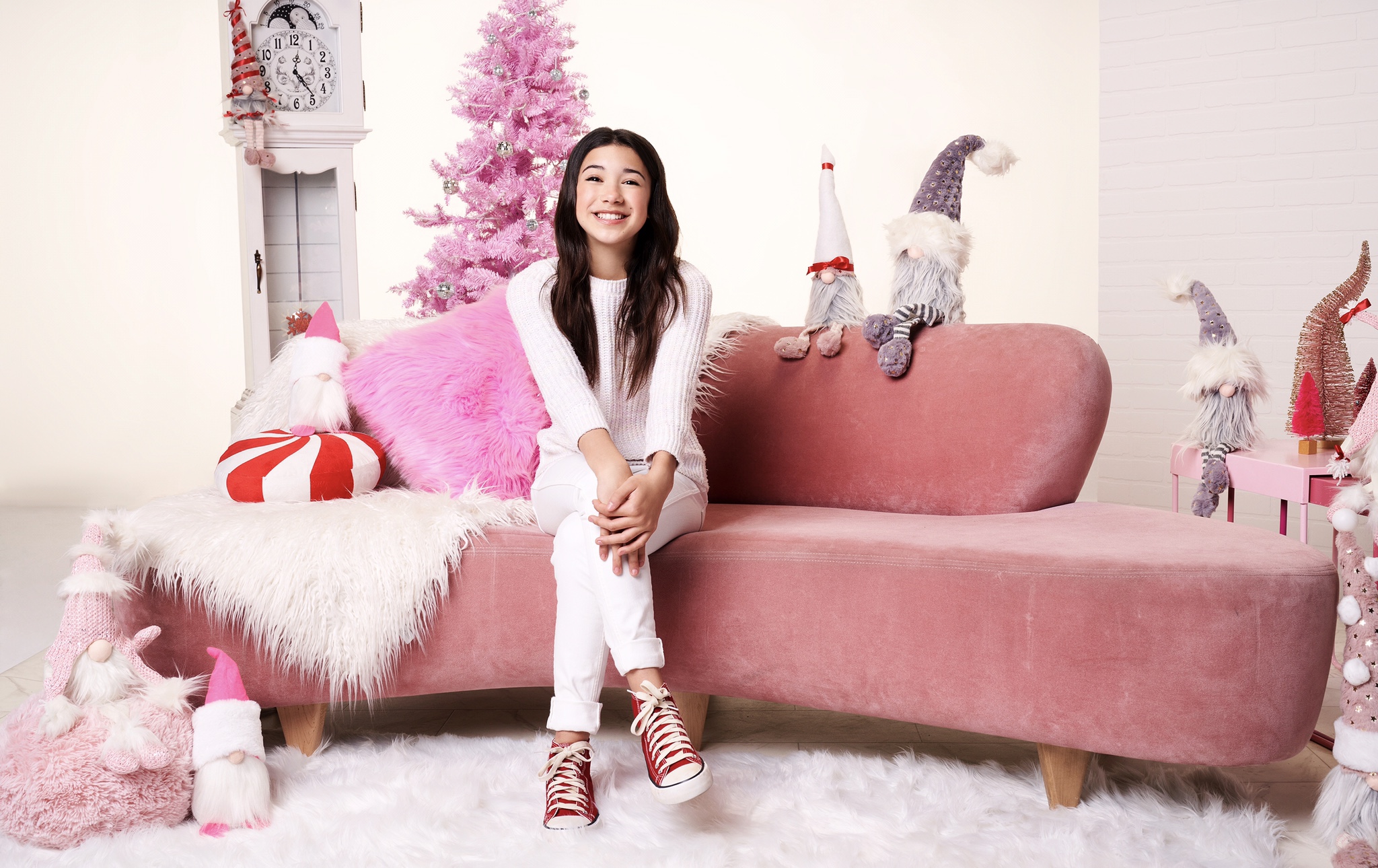 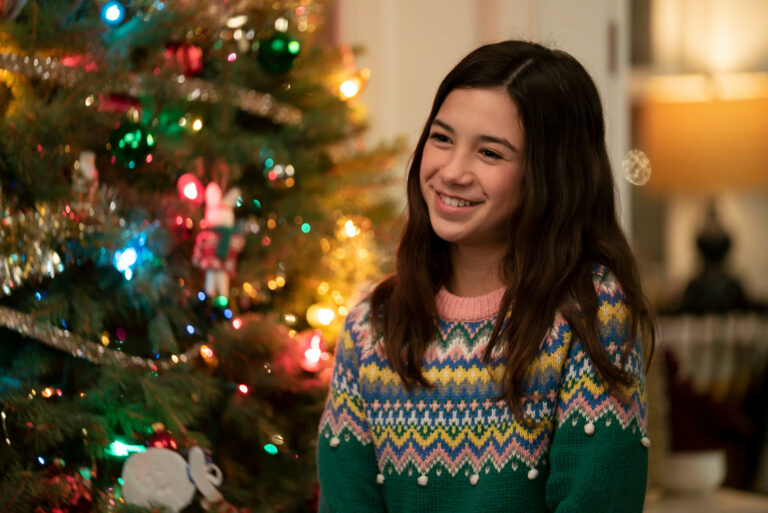