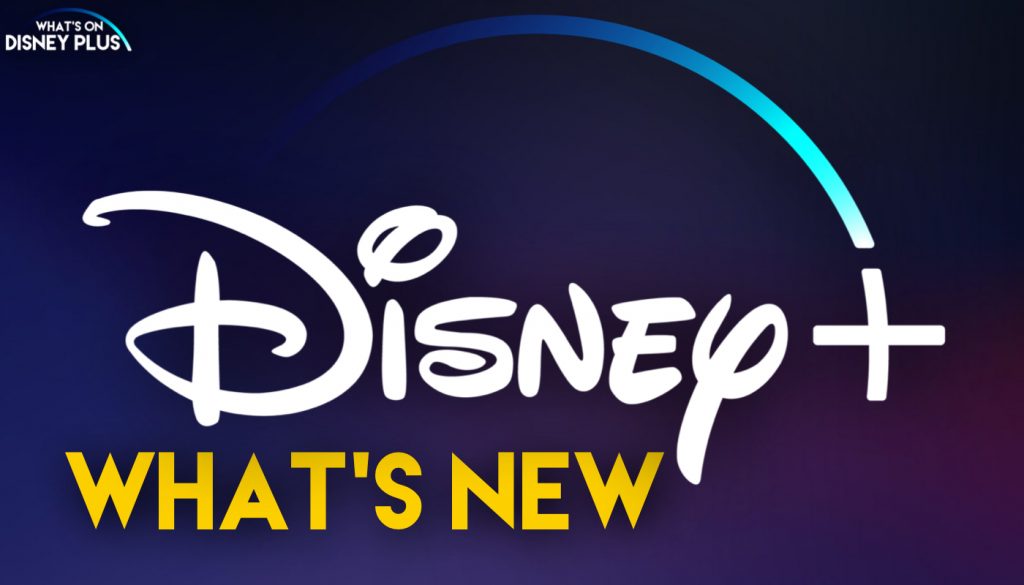 Finally, after tens of thousands of requests from fans, Disney has added a “What’s New” section to the Disney+ home page.

When logging into the app, the new collection is now available within the home screen of Disney+, showcasing the newest additions to Disney+. 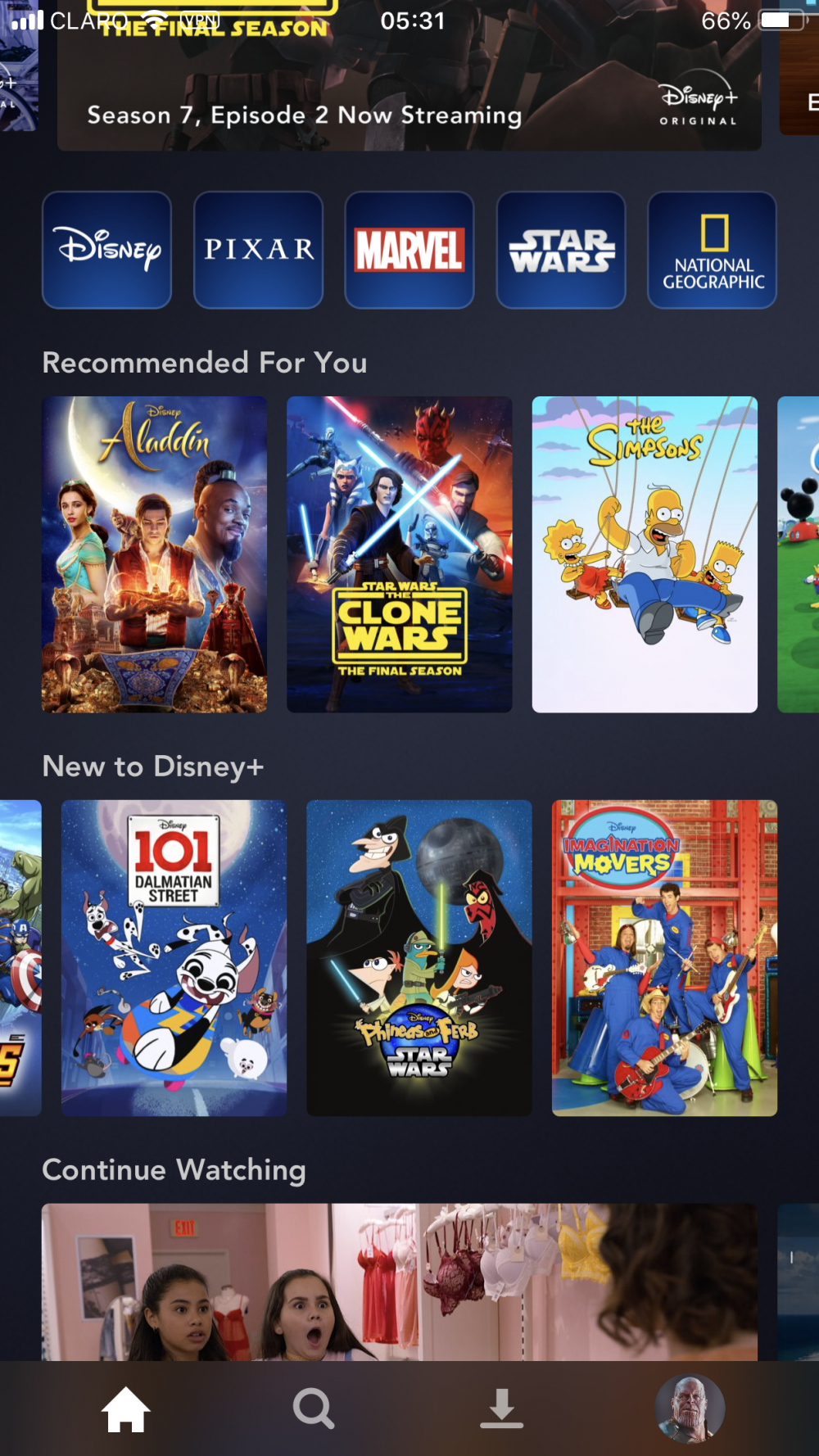 This will no doubt make it much easier for fans to find out what’s been added, especially for those sneaky little releases like 101 Dalmatian Street, which wasn’t announced before hand.

And it should also increase how many views each new movie or show has within the first week of release.

One of the biggest complaints from users was the lack of a simple “What’s New” option, which every other streaming service has.

Are you happy to finally see the “What’s New” section added to Disney+ ?