During a special panel for the Disney Gallery: The Mandalorian show at a virtual ATX Festival this weekend, director Deborah Chow spoke about the upcoming Disney+ Obi-Wan Kenobi series.

Deborah Chow said that they weren’t quite finished yet with the series but did confirm that things were moving along, saying: “We have a little more to do than that, but we’re in development.” 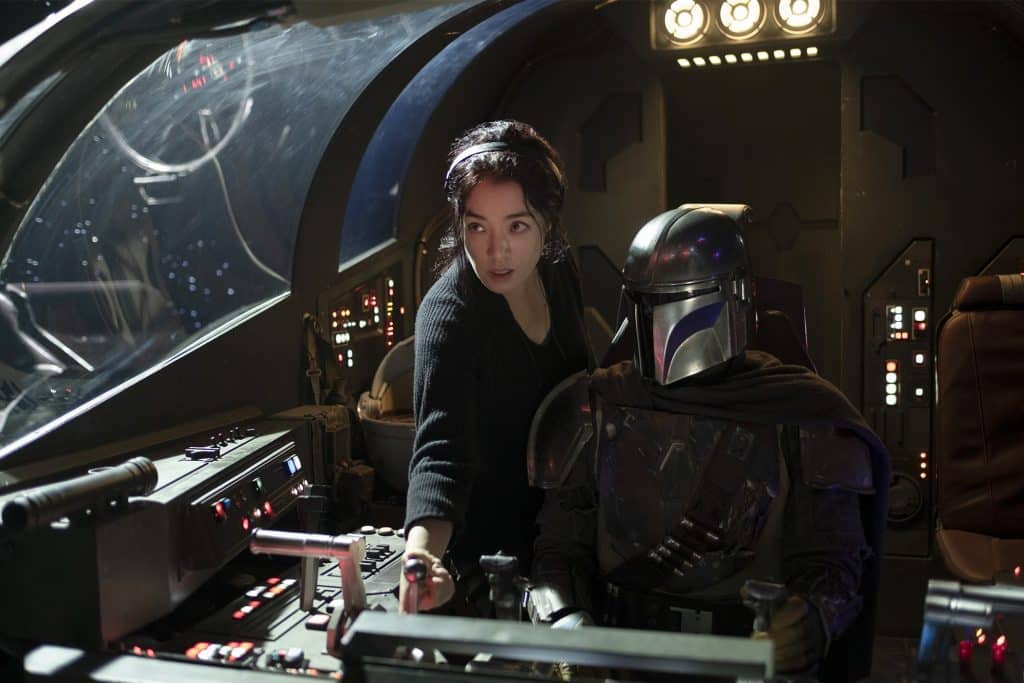 Filming was originally going to start later this year, but it was delayed to January 2021,  to allow the creative team to work on the script.

She will be working as an executive producer for the six episode series, which will be set between the events between “Revenge of the Sith” and “A New Hope”.

Are you looking forward to Obi-Wan Kenobi series coming to Disney+?