Disney has been developing a new live-action version of its animated classic, “Lilo & Stitch” for a number of years.

In the original animated film, which was released in 2002, Stitch, a runaway genetic experiment from a faraway planet crash lands and wreaks havoc on the Hawaiian Islands. He becomes the mischievous adopted alien “puppy” of an independent little girl named Lilo, and together they learn about loyalty, friendship and ‘ohana, the Hawaiian tradition of family.

Up until recently, it was reported that Jon M. Chu was going to be directing the film, but it has been revealed today by Deadline that the new film will be helmed by Dean Fleischer Camp, who has recently behind the indie comedy “Marcel the Shell With Shoes On”. 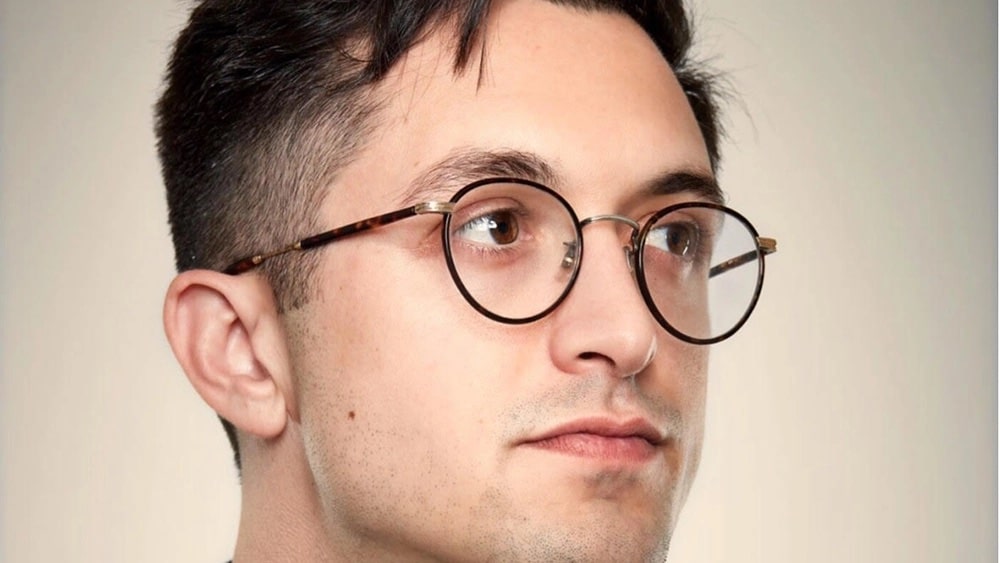 Chris Kekaniokalani Bright is in final negotiations to write the adaptation. With Dan Lin and Jonathan Eirich of Rideback, who are the company behind the live-action version of “Aladdin”, producing the live-action “Lilo & Stitch,” with Rideback executive Ryan Halprin serving as an executive producer.

This project is still in the very early stages of development. Disney hasn’t officially announced any details on the project and it’s unknown if this film will be released in cinemas first like “Beauty and the Beast” or released directly on Disney+ like the upcoming “Pinocchio” film.

The original “Lilo & Stitch”, along with its spin-off’s including “Stitch: The Movie,” “Lilo & Stitch 2: Stitch Has a Glitch” and “Leroy and Stitch” are available to stream now on Disney+.

Roger has been a Disney fan since he was a kid and this interest has grown over the years. He has visited Disney Parks around the globe and has a vast collection of Disney movies and collectibles. He is the owner of What's On Disney Plus & DisKingdom. Email: Roger@WhatsOnDisneyPlus.com Twitter: Twitter.com/RogPalmerUK Facebook: Facebook.com/rogpalmeruk
View all posts
Tags: disney, Lilo & stitch, lilo and stitch, stitch