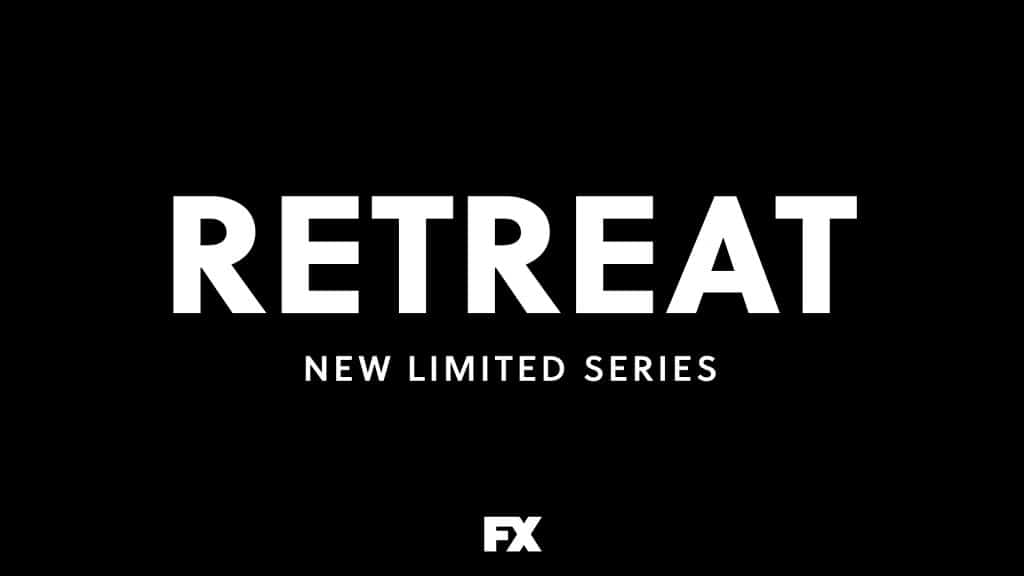 Disney’s FX is currently developing a brand new limited series “Retreat”, which is a radical conceptualization of the whodunit with a new kind of detective at the helm: a Gen Z amateur sleuth named Darby Hart (Played by Emma Corrin). Darby and 11 other guests are invited by a reclusive billionaire to participate in a retreat at a remote and dazzling location. When one of the other guests is found dead, Darby must fight to prove it was murder against a tide of competing interests and before the killer takes another life.

According to Deadline, Daniel Olson (Our Flag Means Death) and Britian Seibert (The Knick) are going to star in this limited series in recurring roles. 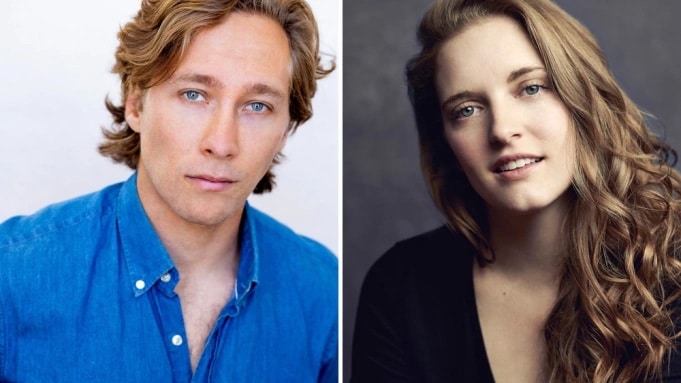 The new series is being created by the “The OA” creators, Brit Marling and Zal Batmanglij, who are writing, directing and executive producing.  Andrea Sperling is also producing the series.

The project is still in development, so no release details have yet been provided, but expect to see this series on Hulu in the United States and released as a Star Original on Disney+.

Roger has been a Disney fan since he was a kid and this interest has grown over the years. He has visited Disney Parks around the globe and has a vast collection of Disney movies and collectibles. He is the owner of What's On Disney Plus & DisKingdom. Email: Roger@WhatsOnDisneyPlus.com Twitter: Twitter.com/RogPalmerUK Facebook: Facebook.com/rogpalmeruk
View all posts
Tags: fx, retreat