What's On Disney Plus > Blog > Brands > ABC > Could Galavant Be Coming To Disney+ Soon? 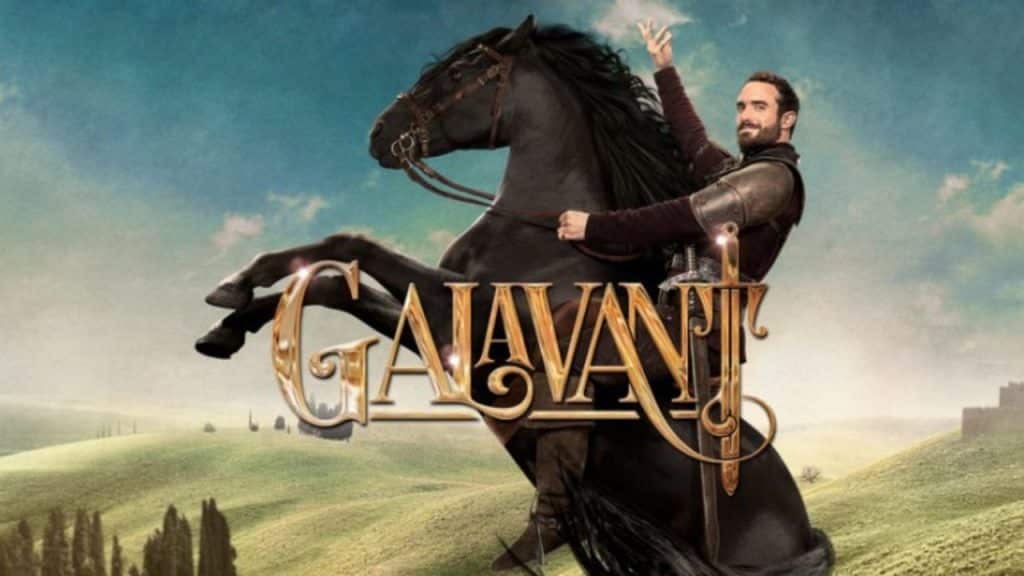 Both seasons of the cult ABC drama series “Galavant” is set to leave Netflix in the United States on September 7th, leading the show wide open to be moved to either Disney+ or Hulu.

Galavant is an American musical fantasy-comedy television series, created and written by Dan Fogelman, with lyrics by Glenn Slater.  The music for the show was provided by Alan Menken, who has also worked on many of Disney’s biggest hits including Little Mermaid, Beauty and the Beast and more.

The show features a dashing hero named Galavant, who embarks on a quest to restore his “happily ever after” when he loses Madalena, the love of his life, to King Richard. Galavant is prepared to use many skills to win back his beautiful lady and avenge her, but he is surprised by the twists and turns he encounters along the way. As Galavant’s adventures continue, he makes startling discoveries about those he held dear and forms new, unexpected bonds.

With the fantasy and musical nature of the show, it does make it suitable for family-friendly viewing on Disney+, especially since its rated PG.  Though it’s also possible it will be added to Hulu, or like “The Fosters” it could be licensed elsewhere due to existing contracts.

On the same day, another ABC show “Once Upon A Time” will also be leaving Netflix in the United States.  It’s likely to end up on Disney+ in the US, since it recently was added in some countries including the UK and France.

Would you like to see “Galavant” added to Disney+?

Thanks to DrewsClues for the tip-off

Roger has been a Disney fan since he was a kid and this interest has grown over the years. He has visited Disney Parks around the globe and has a vast collection of Disney movies and collectibles. He is the owner of What's On Disney Plus & DisKingdom. Email: Roger@WhatsOnDisneyPlus.com Twitter: Twitter.com/RogPalmerUK Facebook: Facebook.com/rogpalmeruk
View all posts
Tags: galavant