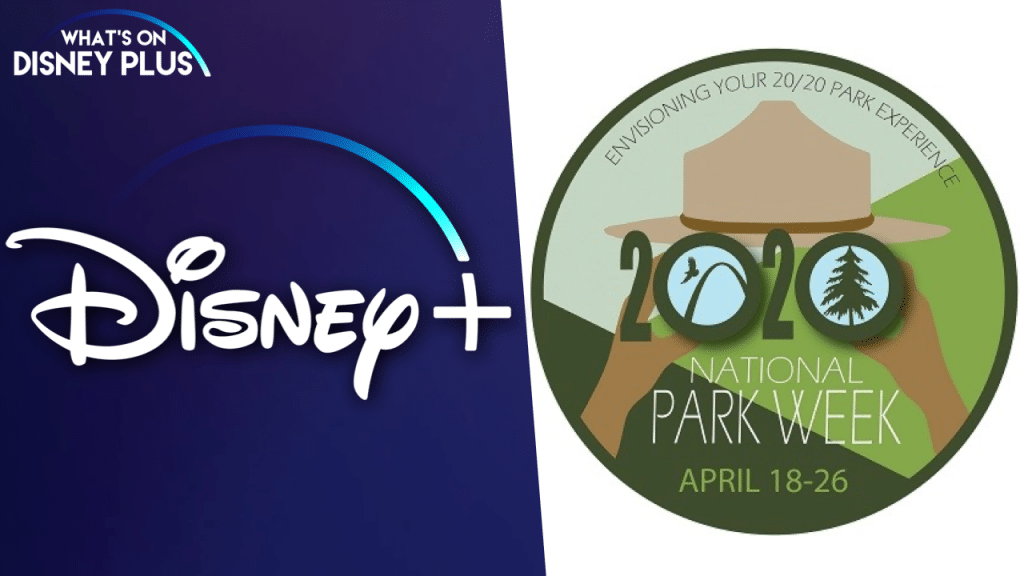 This week is National Park Week and usually it would be time to encourage visitors to the parks, but sadly due to the current crisis, we can only view from afar.

Having visited many of the US National Parks myself, the idea of walking through a beautiful forest, travelling through the wilderness or overlooking a natural wonder, right now sounds wonderful.

Disney+ has a selection of shows available, which highlight the best of these amazing places, which you’ll find listed below:

Yellowstone challenges every animal that lives in this Rocky Mountain wilderness; in summer it pitches them into battle against one another for food, territories and mates, in winter it forces them into a struggle for survival. 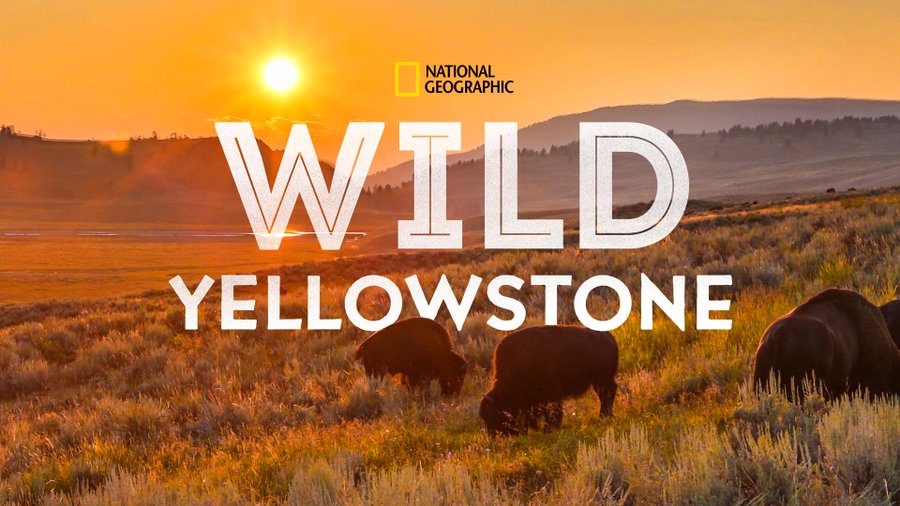 Into The Grand Canyon

If you’ve ever wanted to get to know more about one of the America’s most stunning natural wonders, this could be one for you. Two journalists traverse the Grand Canyon by foot, hoping this 750-mile walk will help them better understand one of America’s most revered landscapes and the threats poised to alter it forever. 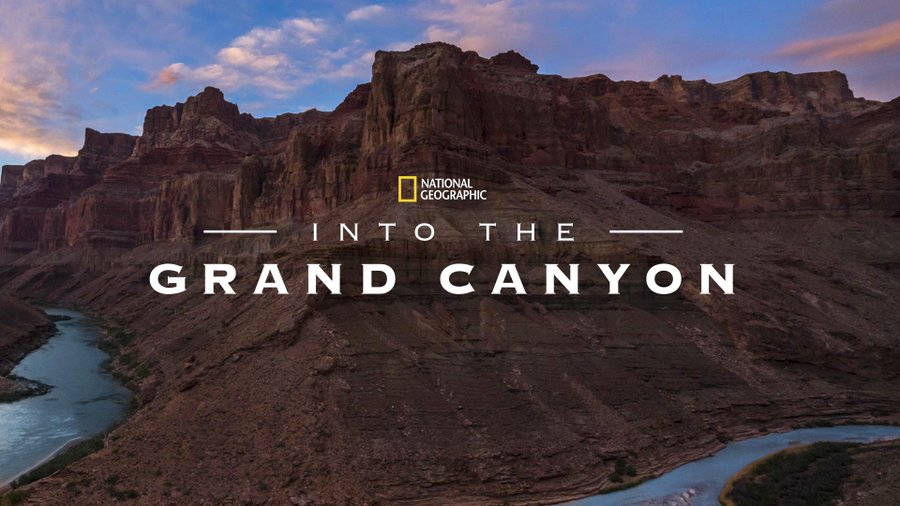 This special live event is hosted by Jane Lynch, Phil Keoghan and wildlife expert Chris Packham.  In the series they take viewers on a LIVE journey around the world focusing on some of the most spectacular wildlife on the planet. In the darkness, state-of-the-art cameras capture wildlife LIVE and in full color offering us never before seen images usually hidden by the night. 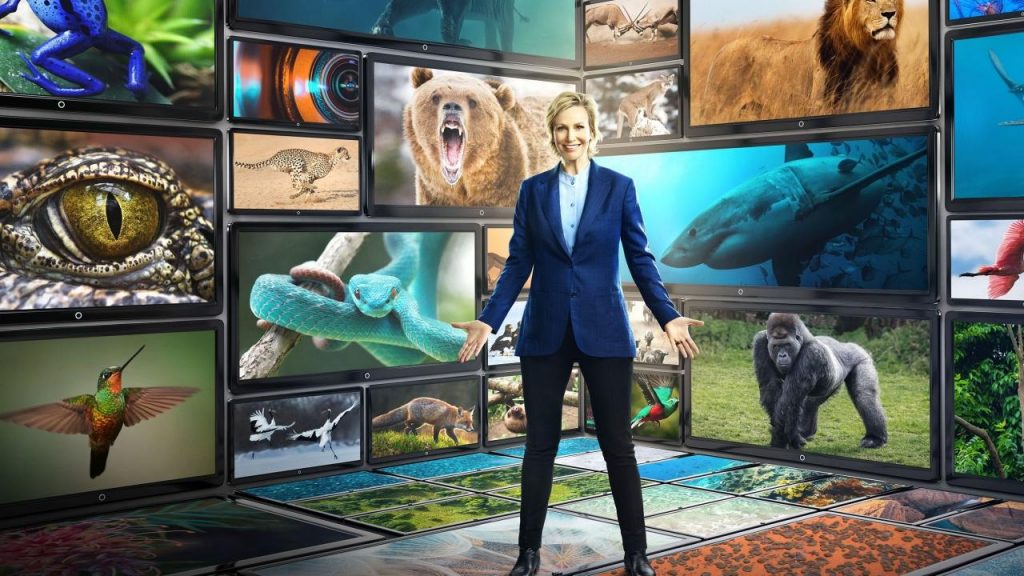 This show showcases North America’s natural wonders with its iconic wildlife as you have never seen them before. Strong story telling let the audience discover the fascinating interactions in wild habitats they thought they were familiar with.

Here is a look at each of the episodes available:

Out of the vast expanse of the Pacific Ocean rises the Olympic peninsula. Its rugged coastline, rain-drenched forests, and high summits are teaming with wildlife. The Olympic peninsula one of most diverse National Parks in North America.

Few places are as beautiful as Yellowstone National Park the worlds first national park. A wilderness jewel of vast forests and yawning valleys, Yellowstone is home to large bison herds, wolf packs, and generations of grizzly bears. Using the latest cinematographic techniques, this film showcases Yellowstones diverse wildlife and spectacular landscapes in a way that has not been done before.

River of Grass thats what Everglades means. One of the largest wetlands on our planet, Everglades boasts a vast array of habitats and houses thousands of species. Filled with drama, this episode presents the struggles of wild souls in the River of Grass theEverglades.

Episode 4 “Gates of the Arctic”

Alaska “The last Frontier” – snow-covered mountain ranges, giant grizzly bears fishing salmon and mighty moose roaming through an endless wilderness. Places like the Denali National Park are world famous but the North of Alaska is little known. Beyond the rugged peaks of the Brooks Range lies the wide tundra of the North Slope and America’s most inaccessible national park: “Gates of the Arctic”.

Yosemite National Park is a land of superlatives. Where else can you find granite cliffs 900 meters high and giant sequoias well over 1000 years old? Beneath these towering heights live animals that make Yosemite their home: bobcats, black bears, coyotes, golden eagles, and more. Follow Yosemite’s inhabitants throughout the seasons in a unique portrait of this legendary park.

Among America’s newest national parks, Saguaro was the first national monument dedicated to protectinga particular plant species. It seems paradoxical that a landscape most famous for its dry and barrennature could also be known fo rits vibrant wildlife. Join us at the base of Arizona, in a tour of Saguaro National Parks.

Sculpted by Nature over millions of years, the Grand Canyon is perhaps the best known natural wonder on earth. Yet, while the South rim has been and remains a famed destination for tourists, few know what lies beyond the lookouts on the other side. In this episode, our film crew surveys the wildlife inhabiting the hidden crevices at the base of the canyon and running along its steep, treacherous cliffs. 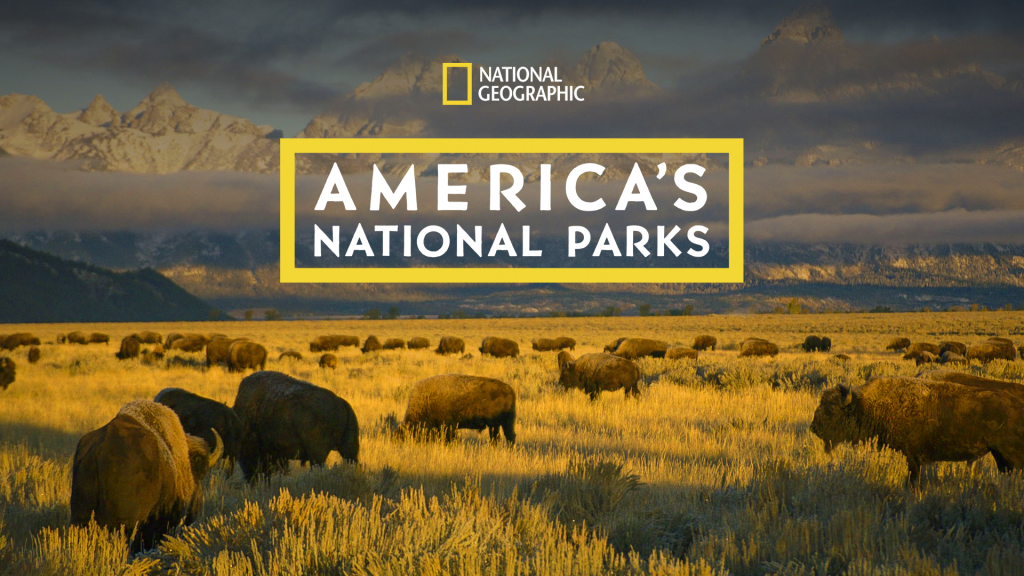 What is your favorite  National Park?