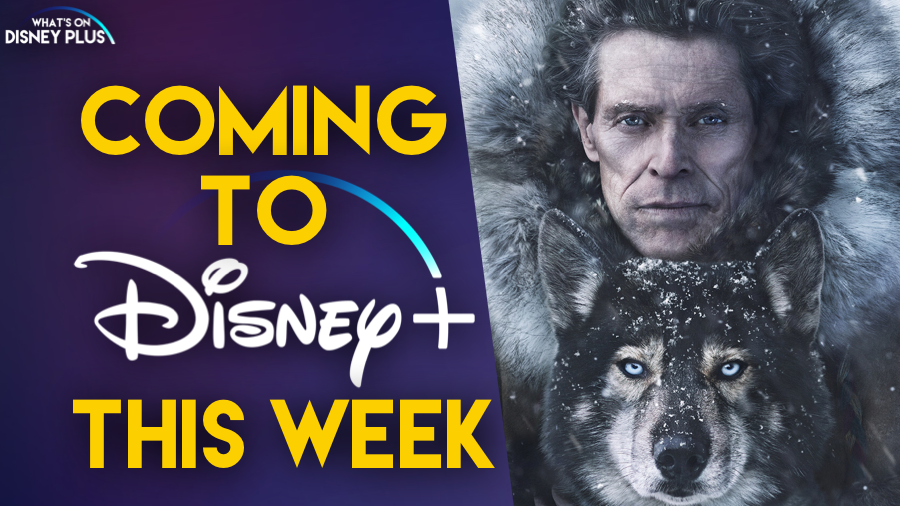 It’s Monday and time to take a look at what’s going to be coming to Disney+ in the week ahead.  With the release of Star Wars: The Rise Of Skywalker in cinemas on Friday, Disney has shifted the release of the seventh Mandalorian episode forward a couple of days. And this week we have got […] 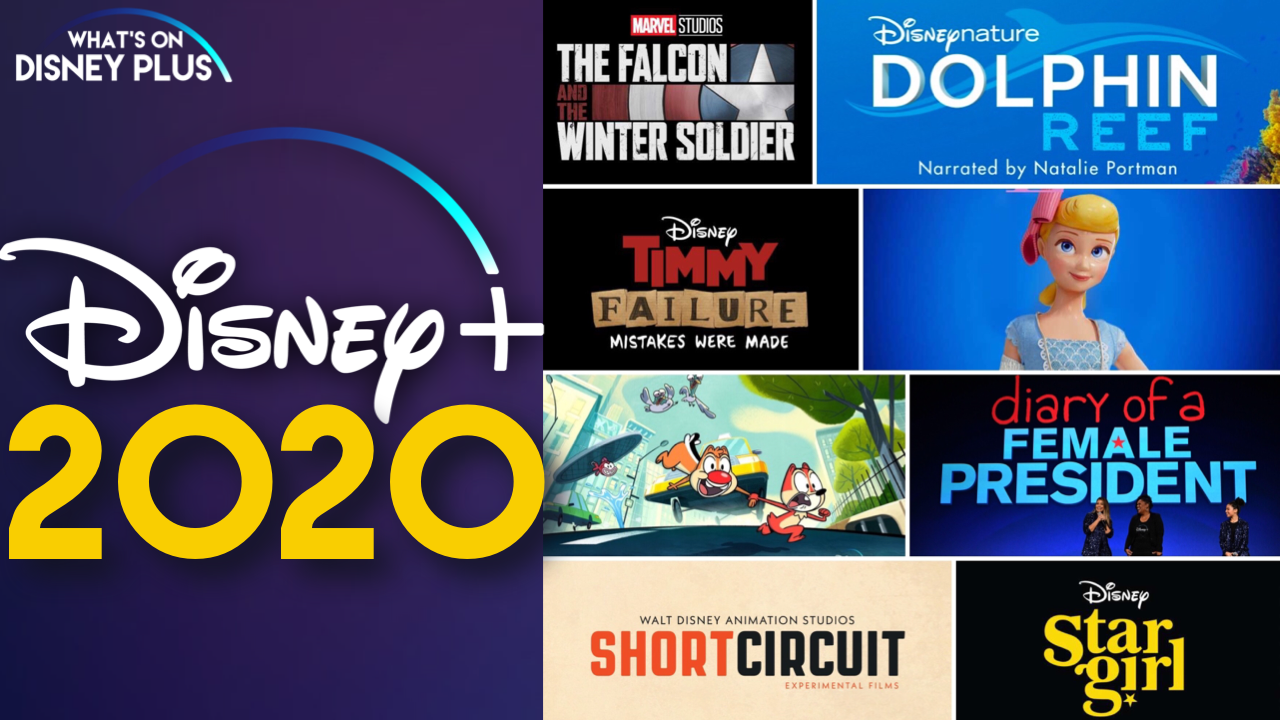 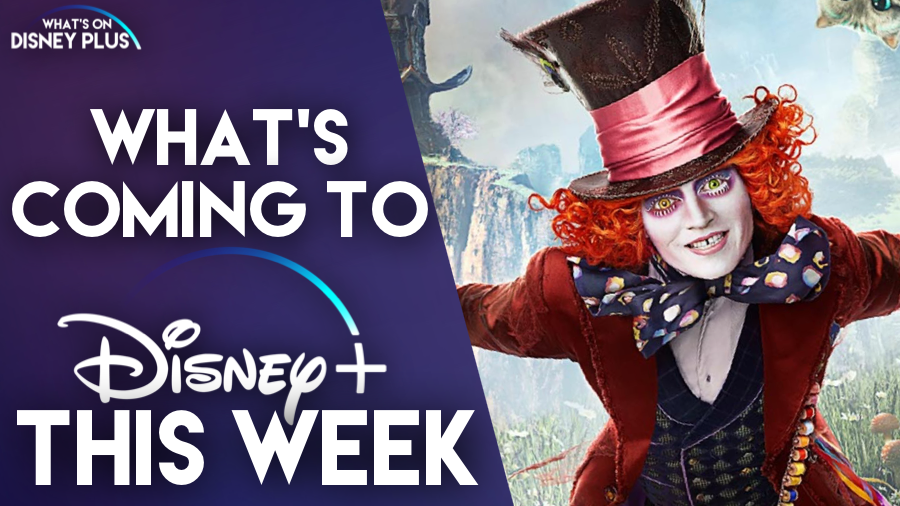 It’s Monday and time to take a look at what’s coming to Disney+ this week and we’ve got a big movie, Alice Through The Looking Glass coming to the library plus the final episode of the awesome documentary series, The Imagineering Story and a new Pixar SparkShort, Wind. Here is the full rundown of this […] 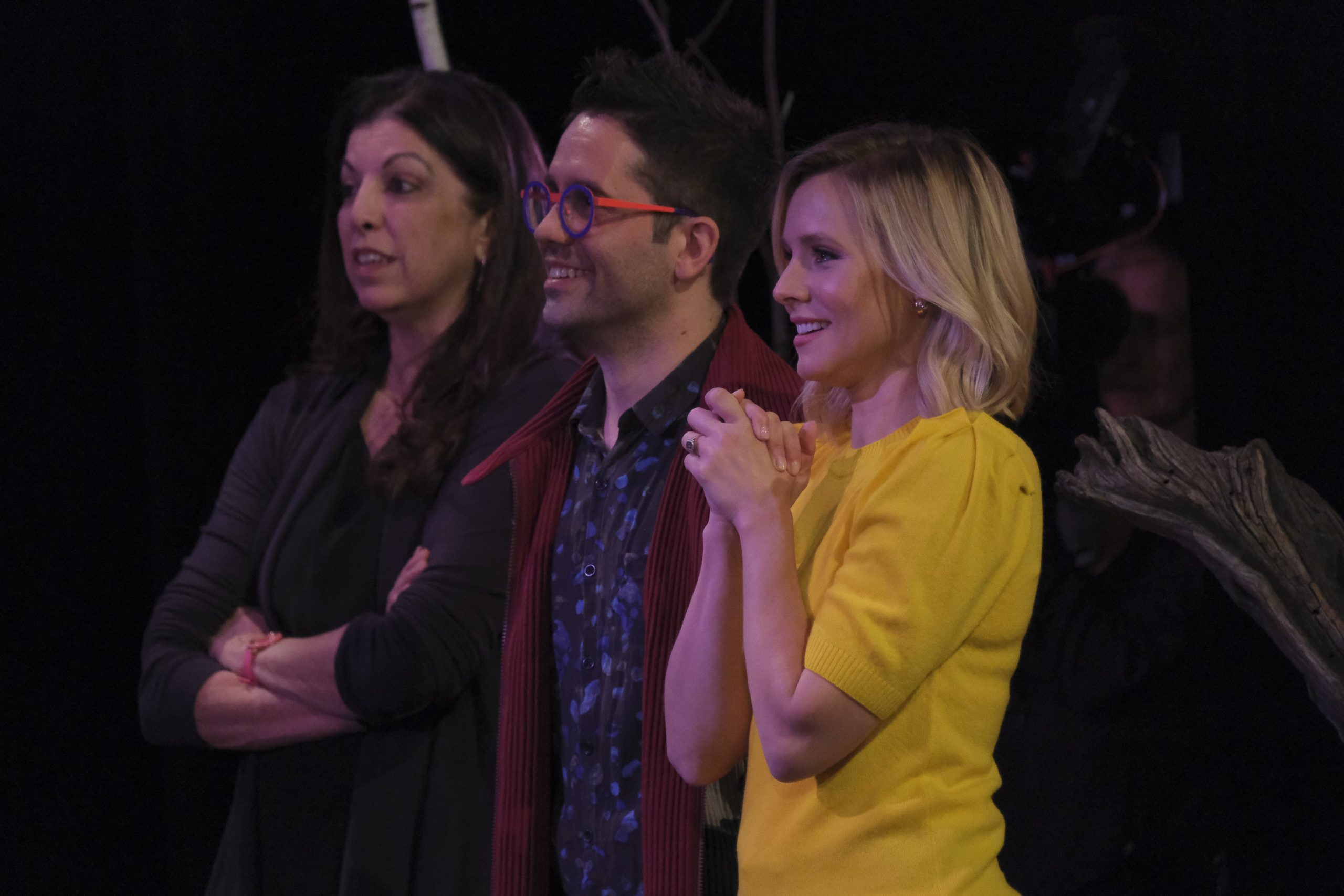 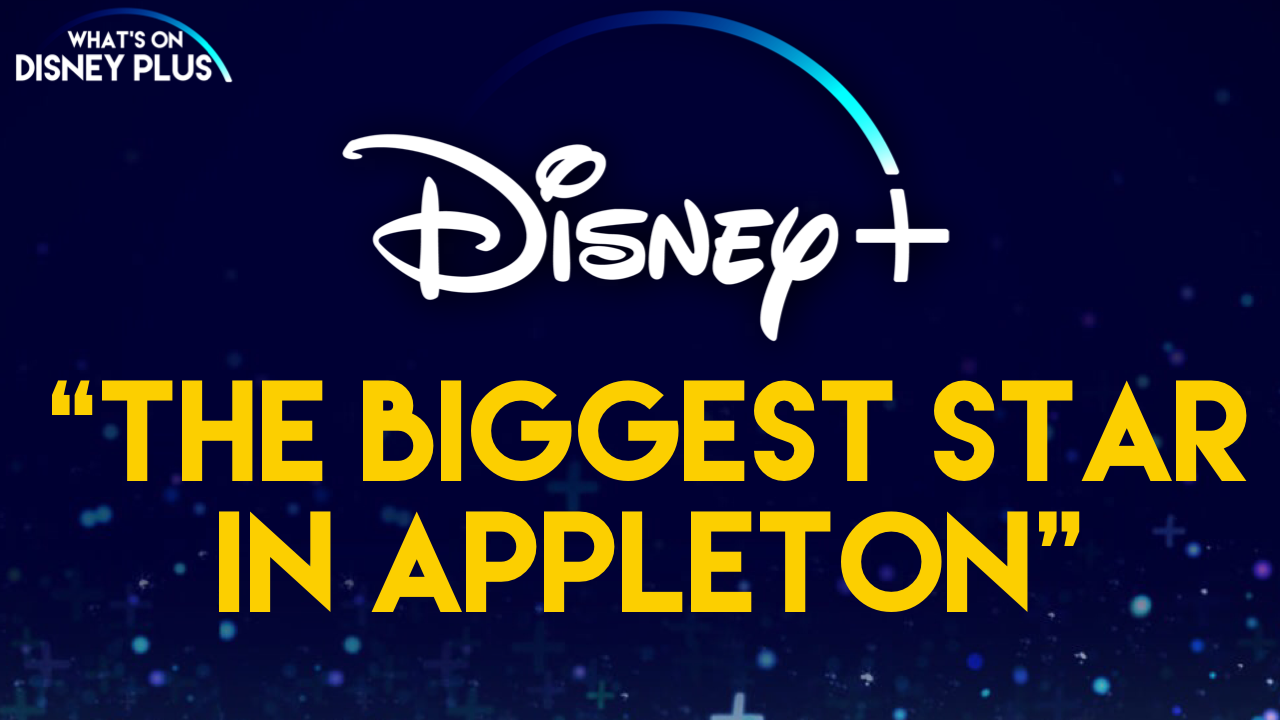 A new comedy series called “The Biggest Star In Appleton” is currently in development for Disney+. According to Deadline, the show will be half an hour long and use just a single camera. It is being created by playwright/screenwriter Paul Rudnick, actress Kristin Chenoweth and producer Dan Jinks, who will act as executive producers. “The […]

Disney has released some new images and full description for the upcoming Disney+ Original movie, Togo, which is coming to Disney+ on Friday December 20th. From Disney+, “Togo” is the untold true story set in the winter of 1925 that takes you across the treacherous terrain of the Alaskan tundra for an exhilarating and uplifting […] 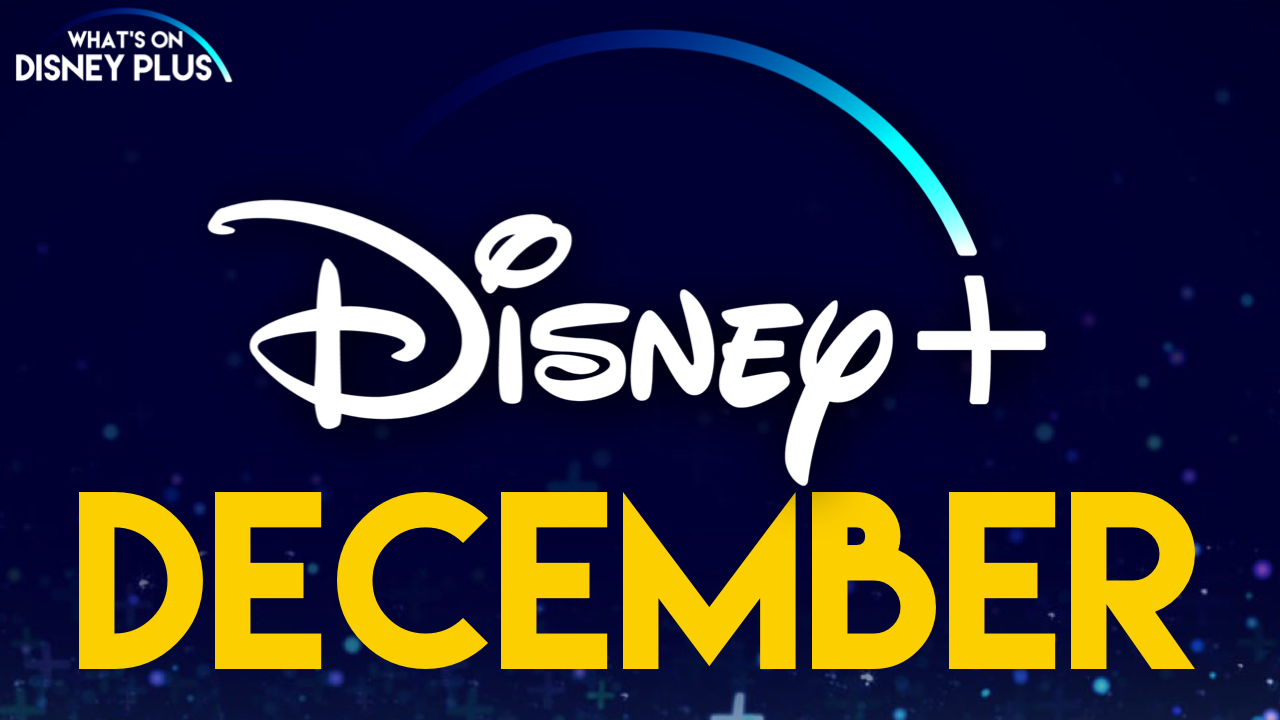 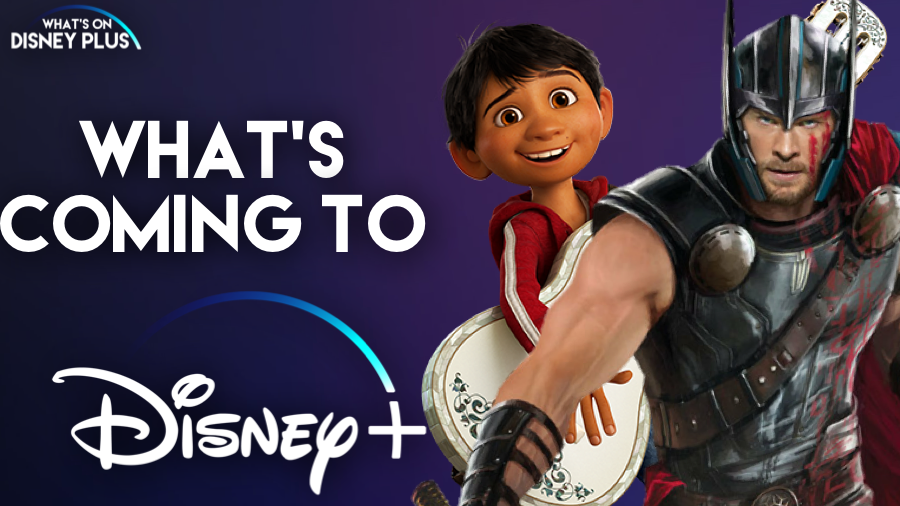 Disney has announced what’s coming to Disney+ over the next few weeks, which include lots of episodes of Disney+ Originals like the Mandalorian, in addition to new library content like Coco and Thor Ragnarok.  It’s worth noting that some Library title availability will vary by region and that content updates are subject to change. Here […]

While Disney+ has a huge collection of Disney Channel shows, there are many that haven’t yet been added.  But now Disney+ has confirmed on Twitter, that Disney’s American Dragon: Jake Long will be coming soon.  They will be adding all 21 episodes from the first season. Amazing news!!! DISNEY’S AMERICAN DRAGON: JAKE LONG yr 1 […] 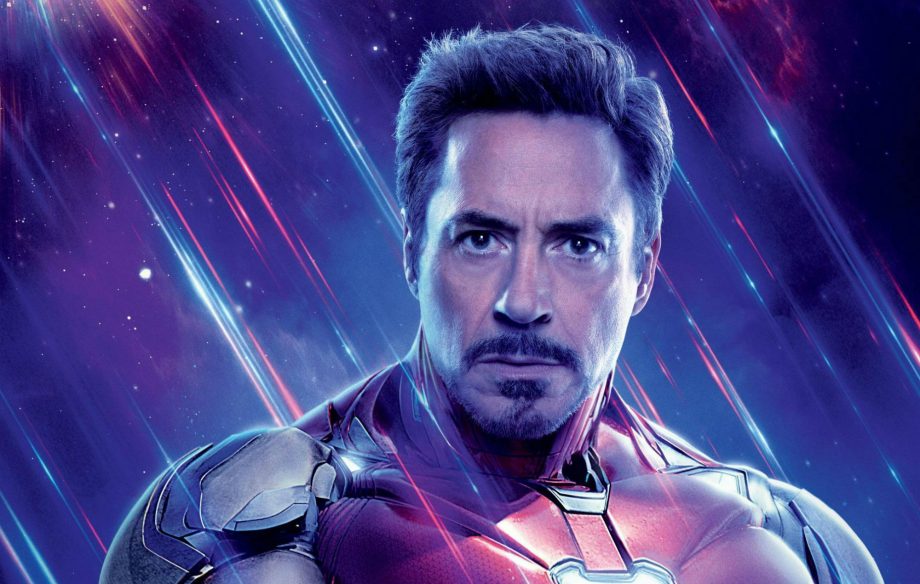 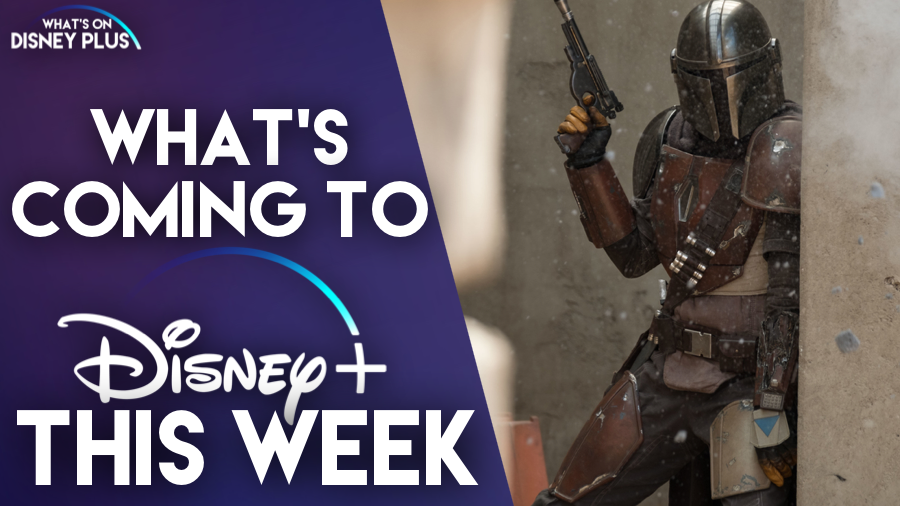 Each monday, we will be sharing details of what’s going to be coming to Disney+ in the week ahead from November 12th until November 17th. And with the launch we are getting a double dose of new content, with the initial drop of shows and movies on November 12th, with a further drop of new […] 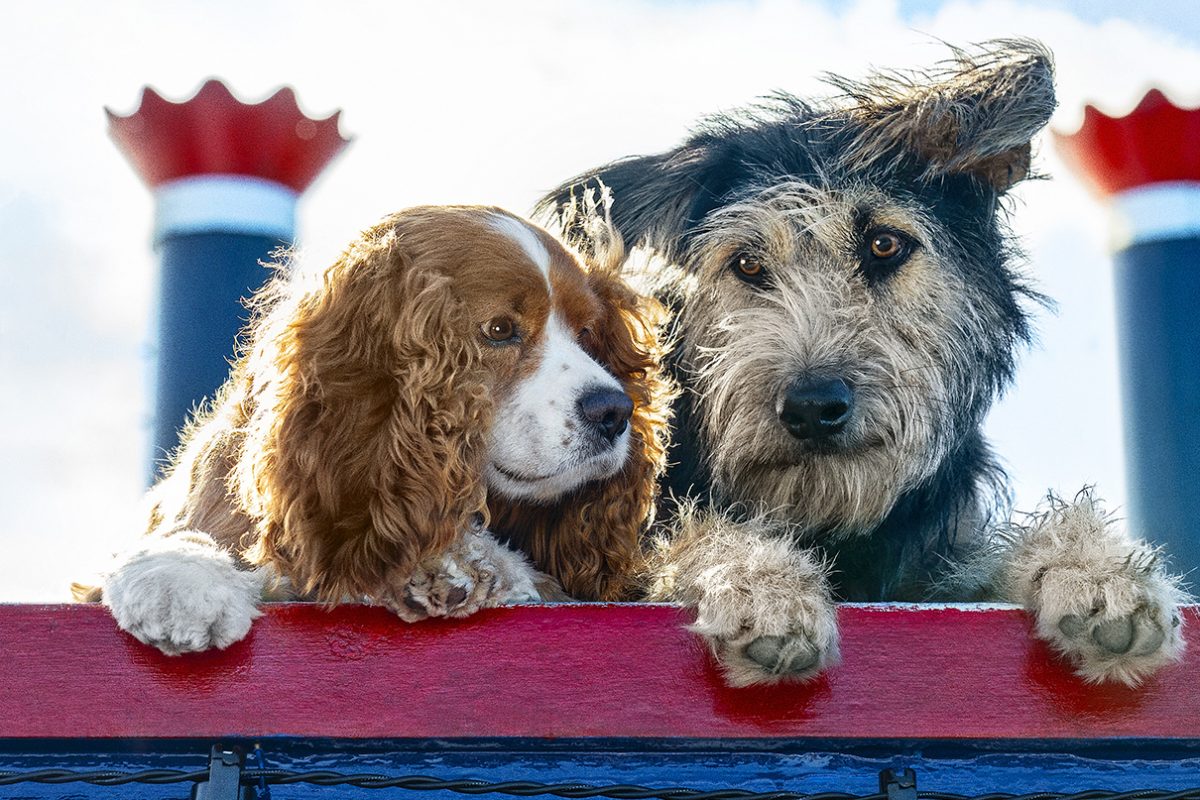 Pixar Animation Studios debuted the teaser trailer and poster for its upcoming original feature film “Soul.” Directed by two-time Academy Award-winner Pete Docter, co-directed by Kemp Powers and produced by Academy Award-nominee Dana Murray, Disney and Pixar’s “Soul” opens in theaters on June 19th, 2020. So it will be added to Disney+ in late 2020 […]