The brand new series is an expansion of the “National Treasure” movie franchise centered on a young heroine, Jess (Lisette Alexis), a brilliant and resourceful DREAMer who embarks on the adventure of a lifetime to uncover the truth about her family’s mysterious past and save a lost Pan-American treasure.

According to Deadline, Breeda Wool has joined the cast, who has previously starred in “Mass” and “Ultrasound”.  Breeda Wool will be playing the role of Kacey, who is a sarcastic, kick-ass henchwoman and Billie’s (Zeta-Jones) second-in-command.  Breeda also took to social media to confirm the news by retweeting the Deadline article. 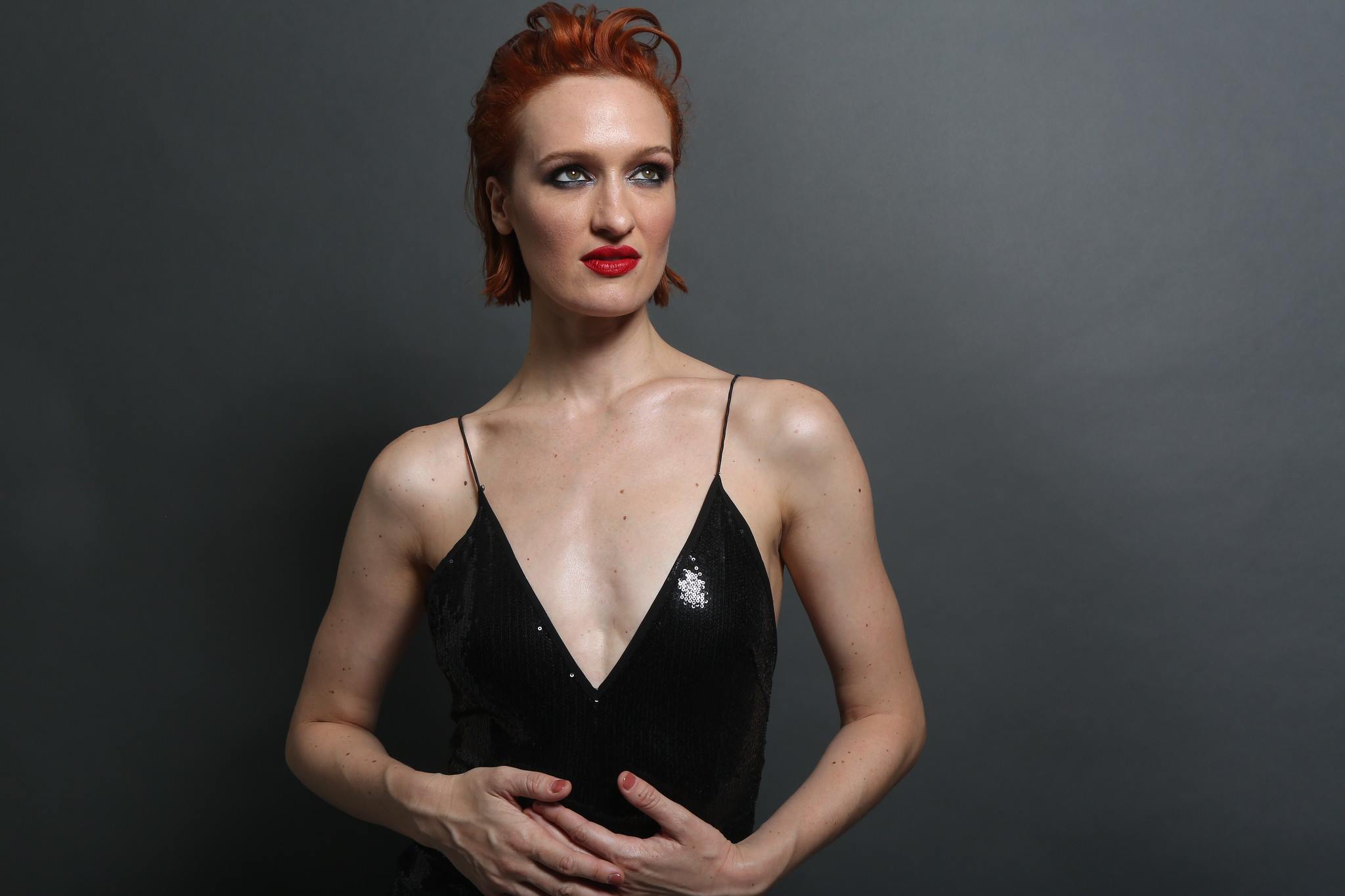 “National Treasure” is being produced by ABC Signature for Disney+.