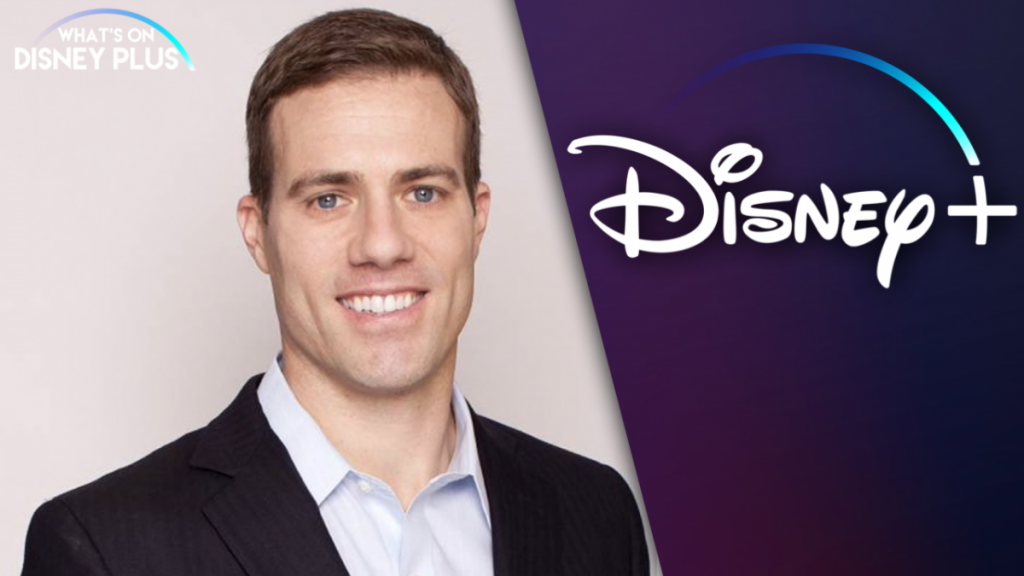 Disney has announced that Brad Wilson has joined the Direct-to-Consumer and International segment of The Walt Disney Company as executive vice president, performance marketing, for Disney+ and ESPN+.

“Brad is a talented and accomplished marketing executive who shares our vision for data-driven marketing that will accelerate customer growth, engagement, and retention for ESPN+ and the upcoming Disney+ streaming service,” said Michael Paull, President of Disney Streaming Services. “Brad’s wealth of experience gained from building and growing some of the most well know online consumer brands will be invaluable to our team as we continue to drive growth for ESPN+ and prepare for the upcoming Disney+ launch.”

Brad said, “The rapid growth of ESPN+ has been impressive to watch as a fan, and much like the millions of eagerly awaiting consumers, I’ve been counting down the days to the launch of Disney+. I’m thrilled to be joining the team and look forward to working with Michael and the talented team across The Walt Disney Company.”

Most recently, Brad served as Chief Marketing Officer at LendingTree, where he led brand strategy, marketing operations, and consumer engagement. Previously, Brad served as General Manager of Travelocity for North America, where he led the company through a cultural transformation – re-setting the brand mission under the Expedia, Inc. portfolio. Before joining Travelocity in 2011, Brad spent several years leading marketing, brand management and general management functions for Nutrisystem and held senior roles earlier in his career at Blockbuster Online and Match.com.

A native of Texas, Brad holds a Bachelor of Science from the University of Texas at Austin and received his M.B.A. from The Cox School of Business at Southern Methodist University.

Roger has been a Disney fan since he was a kid and this interest has grown over the years. He has visited Disney Parks around the globe and has a vast collection of Disney movies and collectibles. He is the owner of What's On Disney Plus & DisKingdom. Email: Roger@WhatsOnDisneyPlus.com Twitter: Twitter.com/RogPalmerUK Facebook: Facebook.com/rogpalmeruk
View all posts
Tags: business, disney