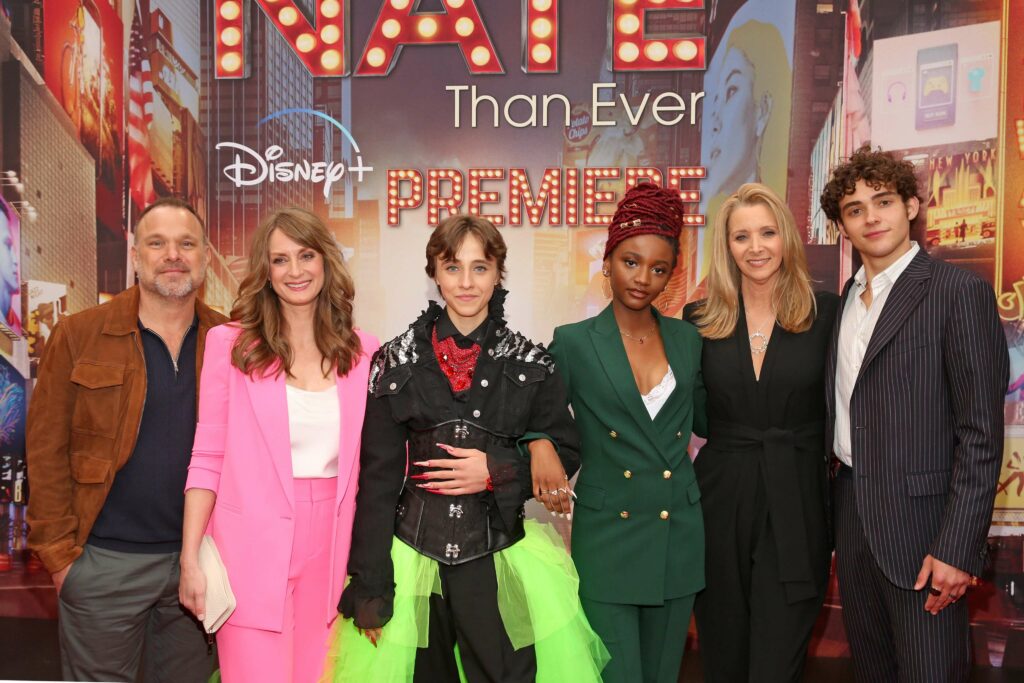 Disney held a special premiere at The El Capitan Theatre in Los Angeles for the brand new film, “Better Nate Than Ever”.

The stars and filmmakers of the movie were in attendance including Tim Federle, Joshua Bassett, Rueby Wood, Lisa Kudrow, Jon Levine, Adam Siegel, and Aria Brooks.

Here are some photos from the “Better Nate Than Ever” Premiere: Roger has been a Disney fan since he was a kid and this interest has grown over the years. He has visited Disney Parks around the globe and has a vast collection of Disney movies and collectibles. He is the owner of What's On Disney Plus & DisKingdom. Email: Roger@WhatsOnDisneyPlus.com Twitter: Twitter.com/RogPalmerUK Facebook: Facebook.com/rogpalmeruk
View all posts
Tags: better nate