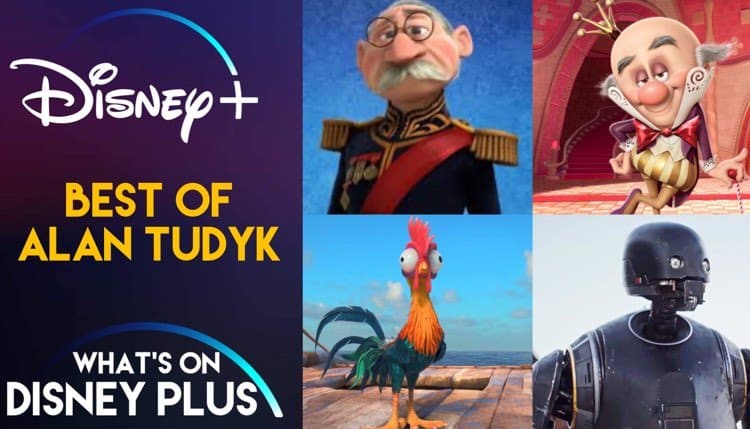 Disney has a history of bringing in an actor for multiple roles across films. Eleanor Audley played both Lady Tremaine in “Cinderella” and Maleficent in “Sleeping Beauty.” Phil Harris voiced Baloo, Thomas O’Malley and Little John in “The Jungle Book,” “The Aristocats” and “Robin Hood” respectively. And, it’s even spilled over to Pixar with John Ratzenberger voicing a character in every single one of their films to date. Another actor who has voiced several characters across Disney films is Alan Tudyk. He has appeared in every Walt Disney Animation Studios film from “Wreck-It Ralph” to “Frozen 2,” as well as appearances in the live action “Aladdin” and “Rogue One.” So, I’m going to rank his performances.

Tudyk’s m0st recent animated performance is also his least memorable. He voices multiple characters but none of them stand out. After performing as one of the primary antagonists in the first “Frozen” film, these multiple roles just come up short. 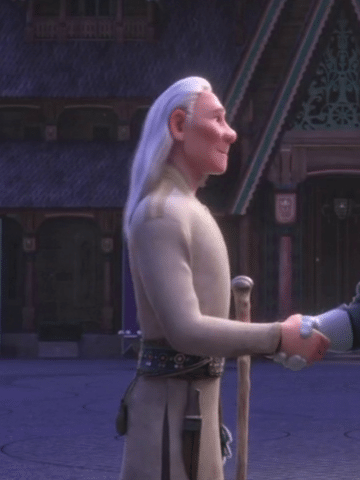 Tudyk brings his trademark talent to one of the main villains of the first “Frozen” film, the Duke of Weselton. He does an admirable job in this film. You really believe the Duke is weaselly, which is perfect since Weselton is supposed to sound like Weasel-ton. But, at the end of the day, I don’t rank this very high, because “Frozen” does so little for me. 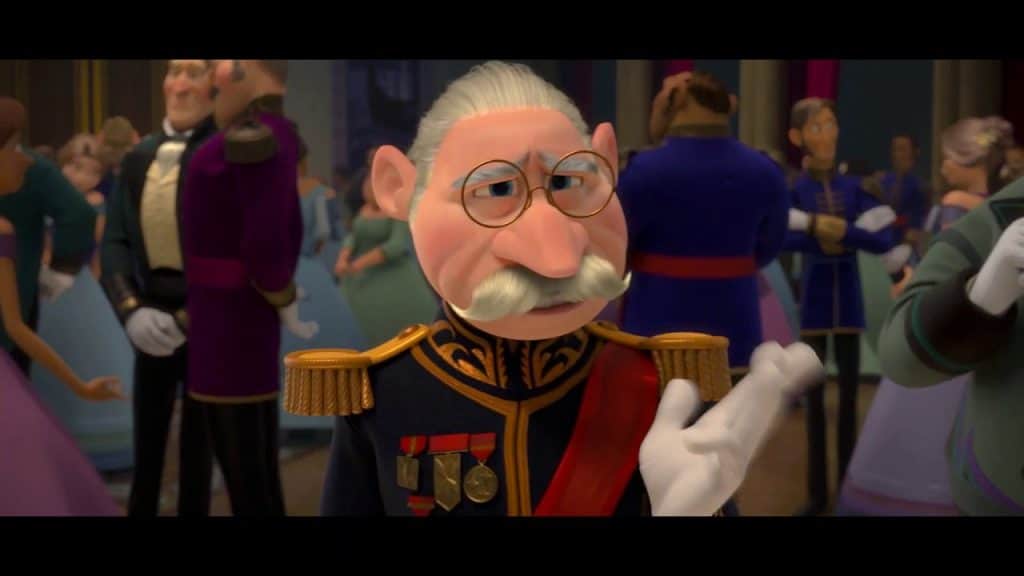 This is the second character with the name (or title) of Duke played by Tudyk. In “Zootopia” Tudyk voices the Weasel, Duke Weaselton, a small time crook who sells bootleg DVDs. It’s a nice little part that shines a light on video piracy. It’s also the better Duke character  voiced by Tudyk, in my opinion.

After voicing the villain in “Wreck-It Ralph,” Tudyk returns to voice the character of Knows More in the sequel, “Ralph Breaks the Internet.” Knows More is a search engine with an overaggressive autofill. So, he’s basically Google. It’s a fun and funny character that Tudyk voices wonderfully, but he has better roles. 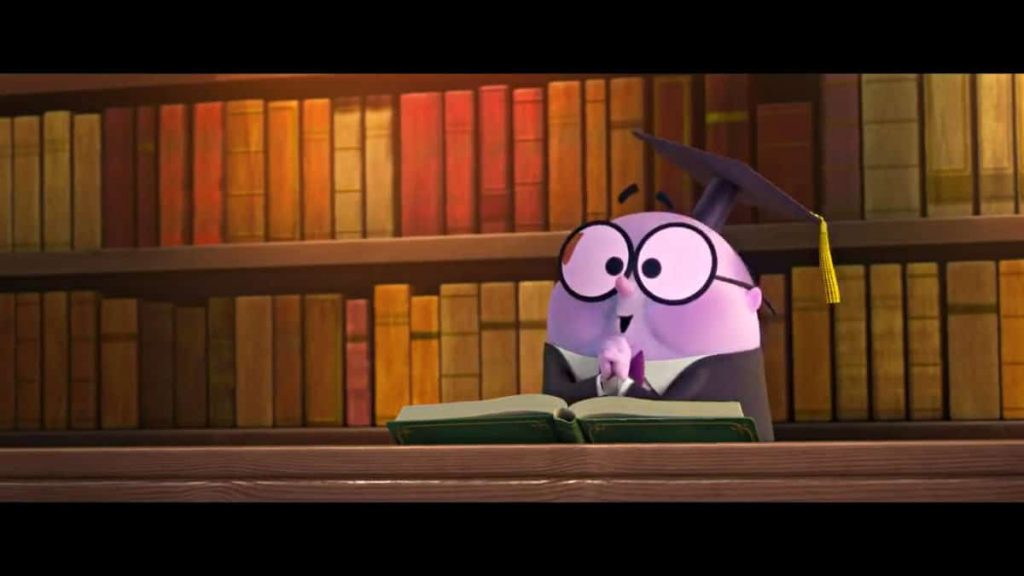 In the live action version of “Aladdin,” Tudyk voices one of the best supporting characters, the villainous macaw sidekick, Iago. While not as outlandish as the animated version voiced by Gilbert Gottfried, Tudyk is still just as sardonic and loyal to Jafar. While there were questions surrounding the development of “Aladdin,” Tudyk shines in his role.

Tudyk returns in Moana as the bird, Heihei. This is a role that is both simple and complex as Heihei doesn’t really speak. Tudyk does a wonderful job saying a lot without saying anything. 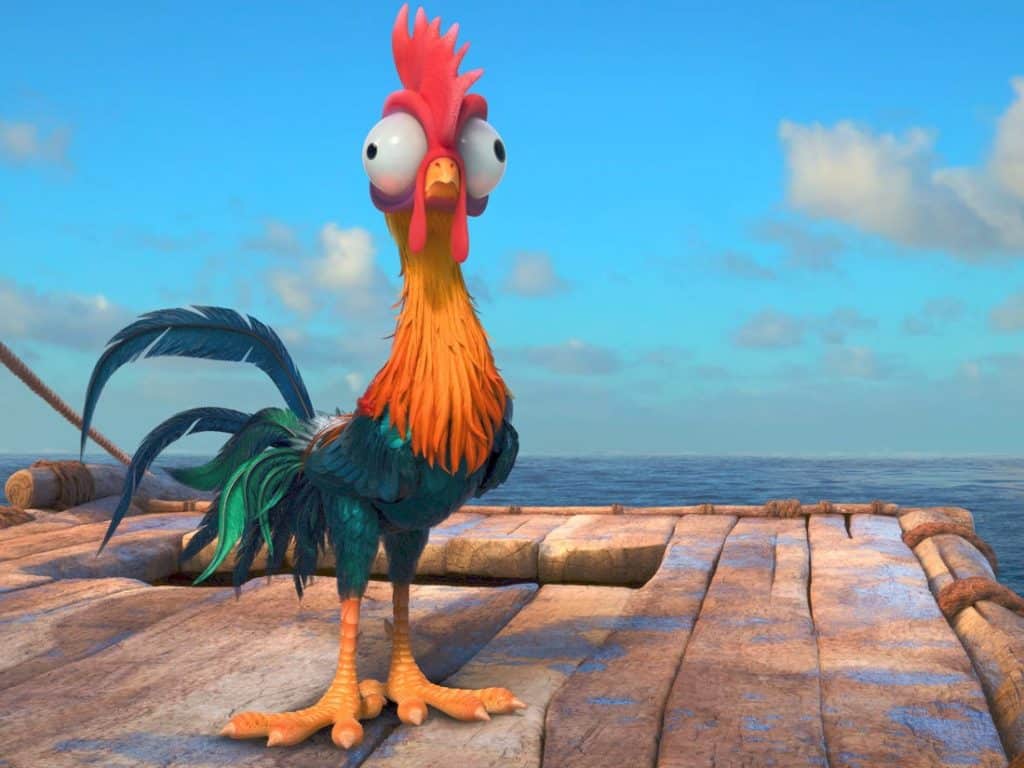 In “Big Hero 6,” Tudyk voices entrepreneur and businessman Alistair Krei. It’s a nice little cameo role to give Hiro options before he decides to enroll in a university. It’s not the biggest role, but it’s pretty good and a lot of fun, for me. 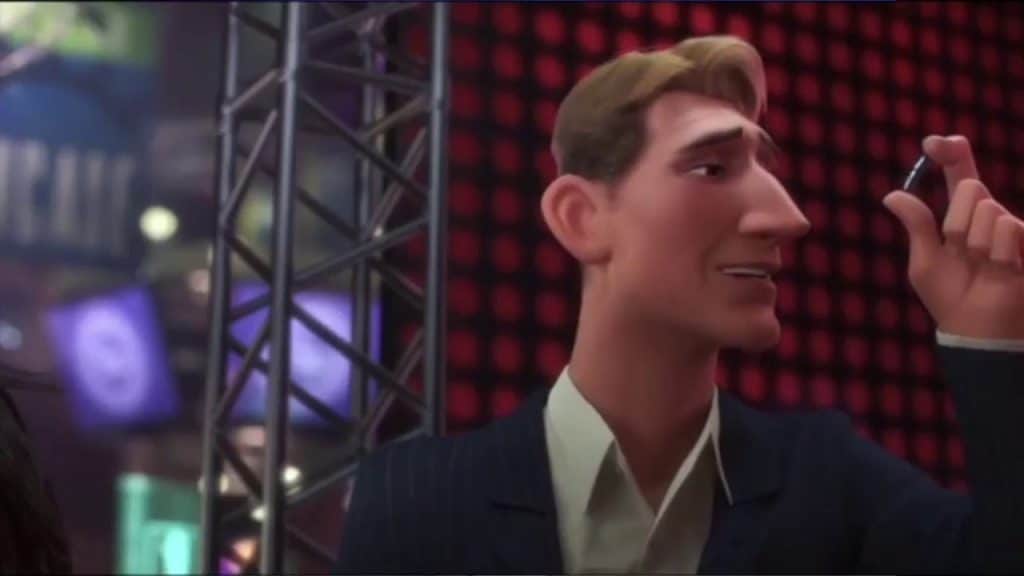 The main villain of “Wreck-It Ralph” and a nice surprise plot twist. The movie keeps referencing Turbo and then we find out that Turbo has become King Candy and taken over the Sugar Rush game. It’s great character development that helps explain the fear of the other characters reacting to Ralph and allows Tudyk to shine more than other villainous roles he’s played.

The rebel droid with a sarcastic wit who didn’t care about too many others. This is the best droid in the “Star Wars” canon and is the best appearance I’ve ever seen by Alan Tudyk. K-2SO delivers the absolute best lines in the best film from Disney’s “Star Wars” productions. 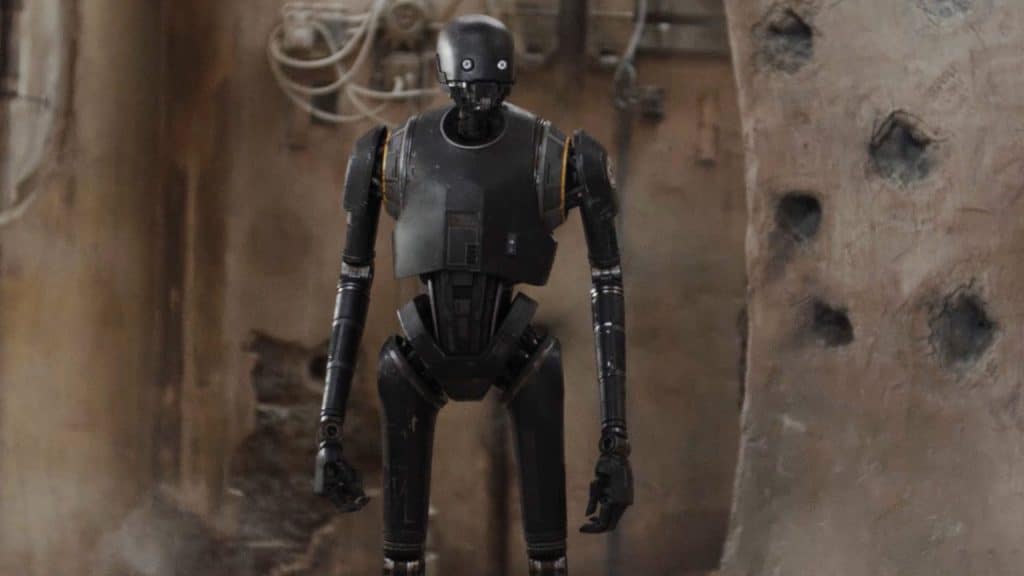 Are you a fan of Alan Tudyk? Which Disney roles of his do you like best?